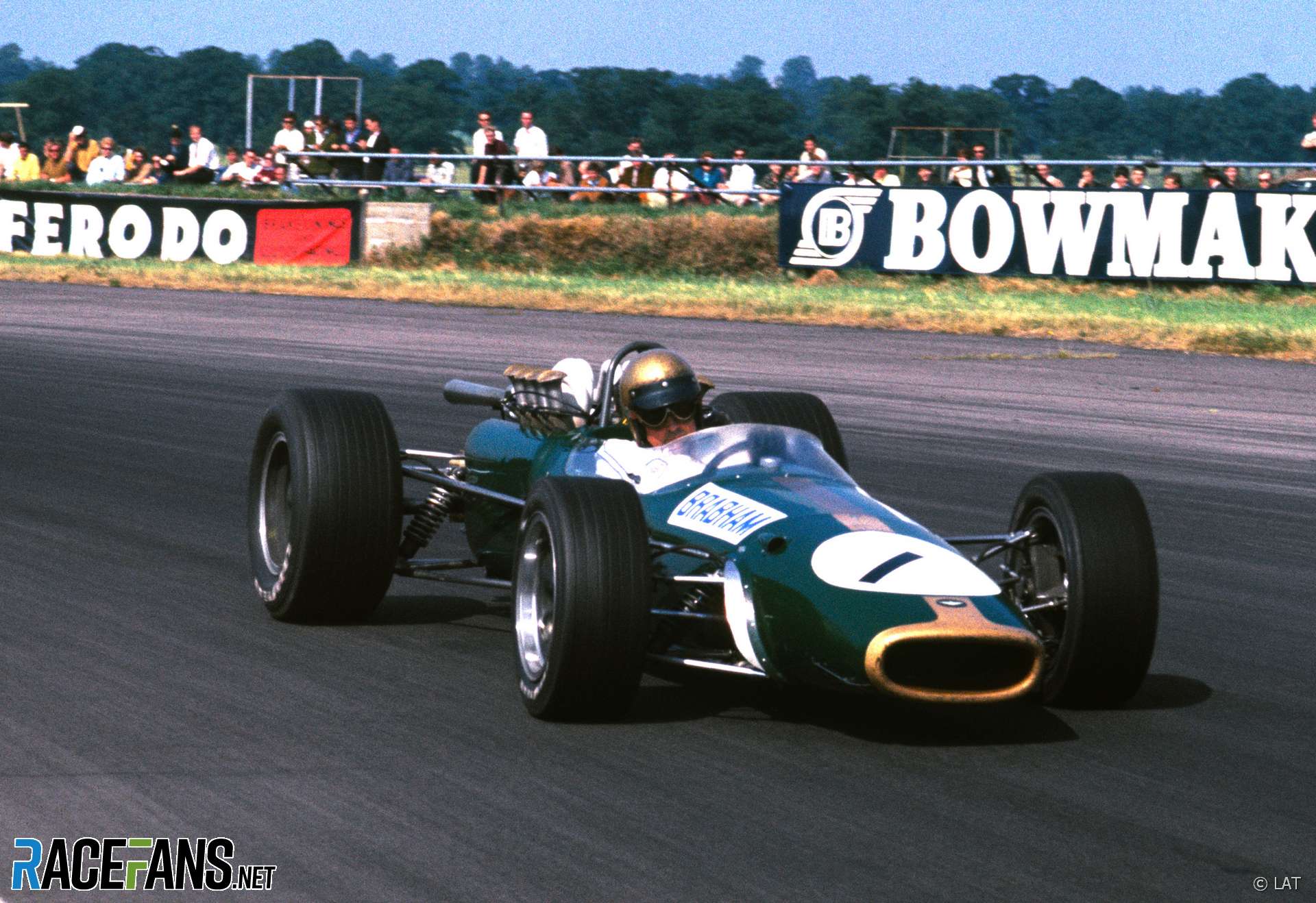 Jack Brabham’s F1 career lasted a remarkable sixteen years in an age when safety standards were poor and driver fatality rates were high.

His first full season came with Cooper in 1957 and in 1959 he took his first win, at Monaco. He added a second win at the British Grand Prix at Aintree and won the title by four points from Tony Brooks. The following year he made it two-in-a-row, still wielding Cooper’s innovative rear-engined design.

In 1962 he embarked on an ambitious plan to run a team under his own name and took the championship for the third time in 1966, the only driver to do so in his own team. He was runner-up to team mate Denny Hulme in 1967 but didn’t win again until 1970.

That was the year he led lap after lap at Monaco, only to spin off at the final corner under pressure from Jochen Rindt. He retired at the end of the year.

The team he founded raced on in F1 for decades. It was taken over by Bernie Ecclestone in the mid seventies, and under his stewardship took Nelson Piquet to the 1981 and 1983 drivers’ titles. Ecclestone sold the team a few years later, and it finally collapsed in 1992.

Brabham’s sons followed him into F1 racing but didn’t have the same success at grand prix level. He was knighted in 1978 for services to motorsport, and died in 2014 at the age of 88.