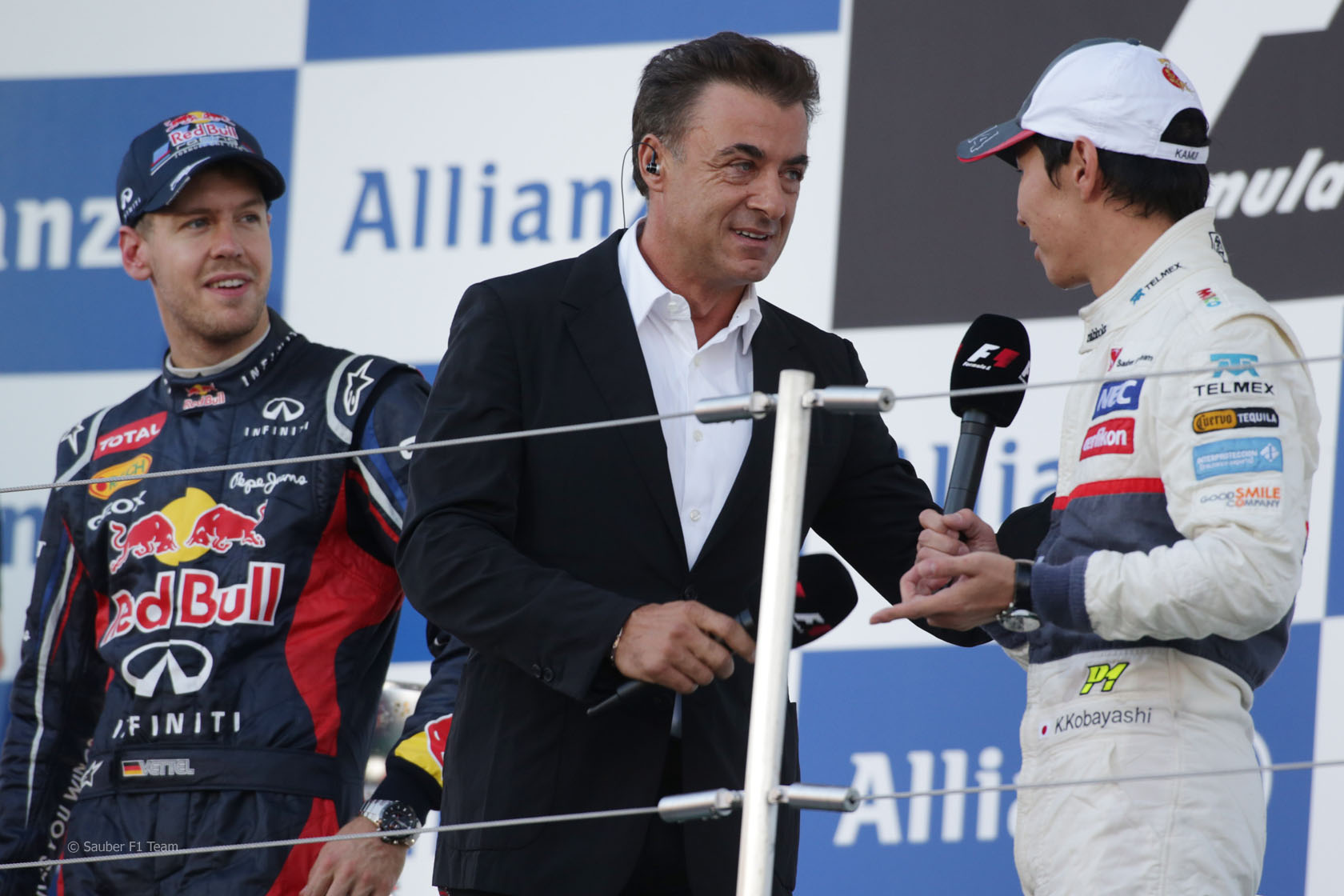 Jean Alesi burst onto the F1 scene with Tyrrell in 1989, finishing fourth on his debut in France. He impressed throughout 1990, re-passing Ayrton Senna for the lead in Pheonix and finishing second in Monaco.

But he passing on a Williams contract to drive for Ferrari was a mistake his career never really recovered from. It was another four years until he scored his first Grand Prix win for Ferrari in Canada.

For 1996 he and team mate Gerhard Berger moved to Benetton. But they were outclassed by their Renault-engined rivals Williams and no more wins came Alesi’s way, though he narrowly lost out to David Coulthard at Monza in 1997.

Two years with Sauber followed in which he gave them their best ever qualifying result – second – at Austria in 1998.

He moved to the failing Prost team in 2000 and never scored. In 2001, with Ferrari engines, a few points came their way but he grabbed the chance of driving for Jordan when it came.

It was the end of the line, though, and Alesi left to shortly find a new start in the German Touring Car Championship (DTM).

In 2012 he made his first appearance in the Indianapolis 500, driving a Lotus-powered car as part of his role with the company.