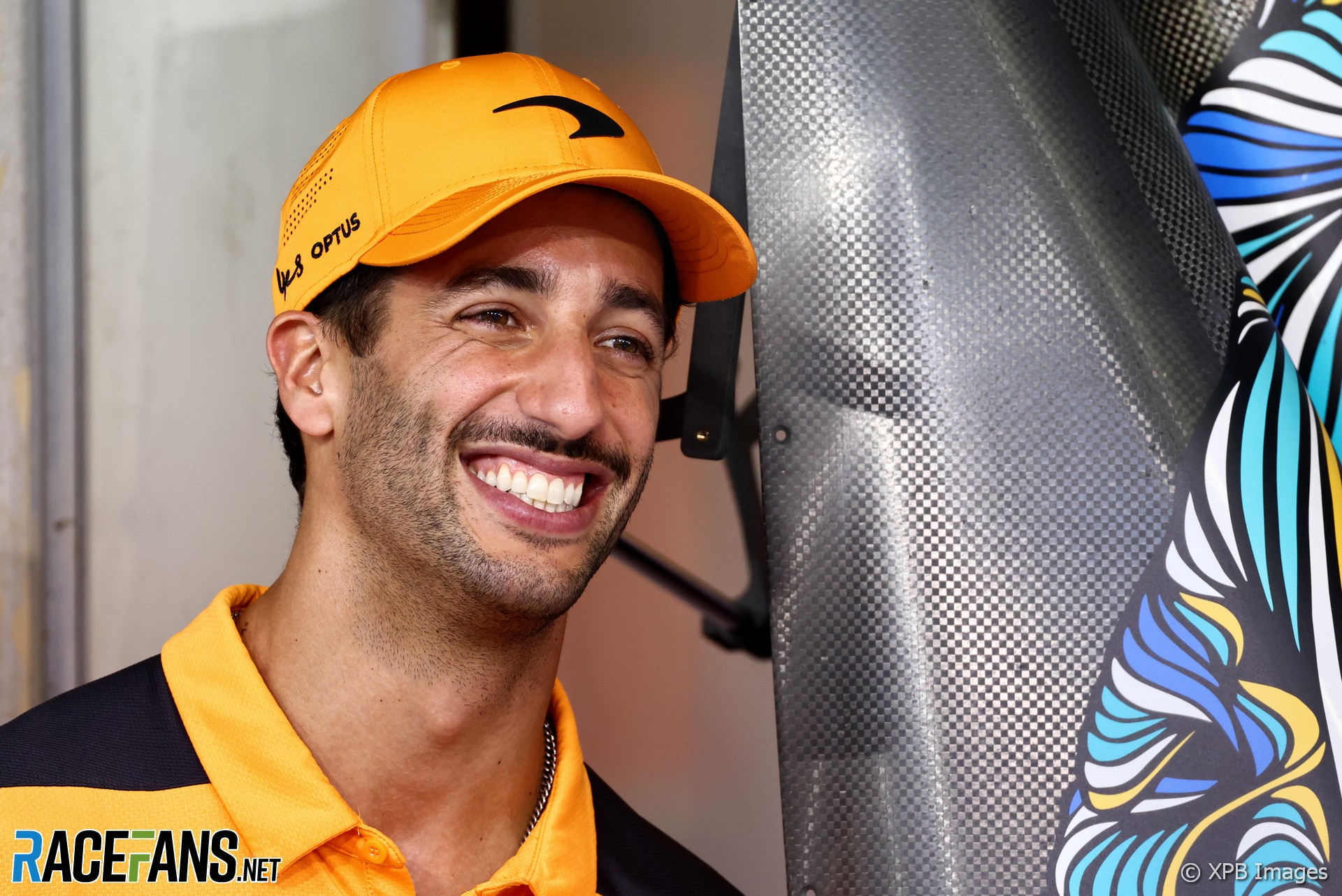 Daniel Ricciardo will rejoin Red Bull next year as a third driver, the team’s motorsport consultant Helmut Marko has said.

Marko told Sky Germany Ricciardo will return to the team but Liam Lawson will continue in the role of reserve driver for both Red Bull and AlphaTauri. Lawson drove Max Verstappen’s RB18 in first practice at Yas Marina today and has also appeared twice for AlphaTauri in practice sessions this year.

Ricciardo was backed by Red Bull on his way to Formula 1. He joined the team in 2014, winning three races, and added four more victories before leaving at the end of 2018.

He spent two years at Renault then signed a three-year deal to drive for McLaren. But aside from a surprise victory in the Italian Grand Prix last year, Ricciardo seldom performed at the level expected by the team, and an agreement was reached for him to leave a year early at the end of 2023.

With few race seats available for 2023, Ricciardo is understood to have pursued a substitute role at a leading team, and was linked to a move to Mercedes at one stage. However Marko’s revelation means Ricciardo will instead return to Red Bull next season, five years after he walked out.

62 comments on “Ricciardo will return to Red Bull as ‘third driver’ next year, says Marko”