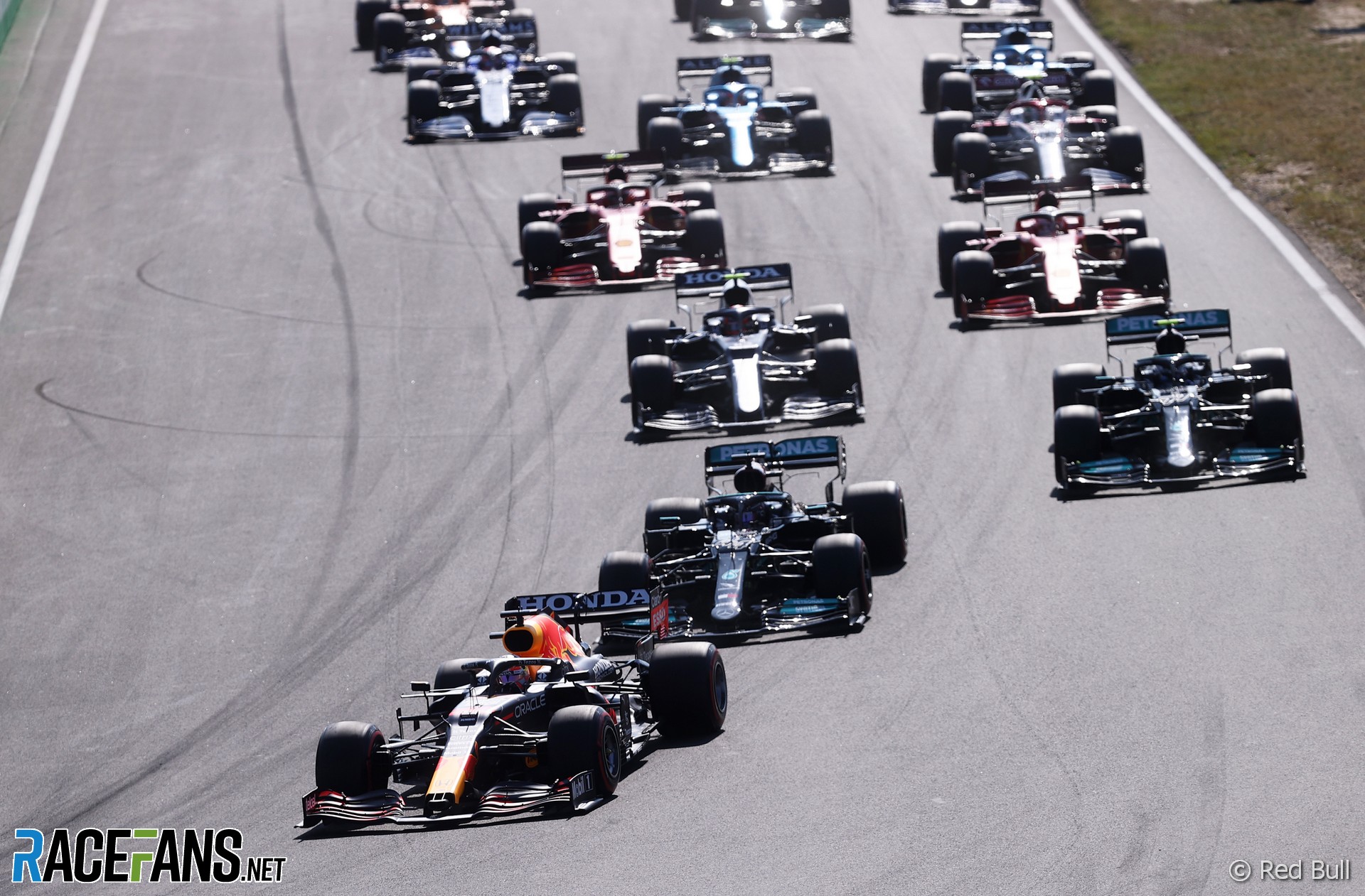 In the first year of Formula 1’s budget cap, one team was found to have spent more money than they were allowed to. It was therefore up to the FIA to decide how they should be dealt with.

This was an incredibly important decision, as a lenient penalty would have risked making the budge cap meaningless. Did the FIA get the call right when Red Bull overspent in 2021?

The sport’s governing body found Red Bull spent £1.8 million more than the cap permitted, breaching the limit by 1.6%. This happened partly because it omitted some items which should have been included in its cost cap submission, and when they were added its spending exceeded the cost cap threshold.

The FIA chose to fine Red Bull $7m (£6m) and cut their permitted aerodynamic testing time by 10%. Was that a fair penalty?

Alpine team principal Otmar Szafnauer was among those who felt the FIA got the decision right given that Red Bull was only “marginally over” the spending limit. “I believe the punishment’s a good one, that the process was followed,” he said.

Unsurprisingly, Red Bull team principal Christian Horner felt his team was hard done by: “$7 million is an enormous amount of money,” he said, and the 10% cut in development time is “draconian.”

One critic of the FIA’s penalty was McLaren team principal Andreas Seidl. “The penalty clearly doesn’t fit the breach,” he said. “I just hope that moving forward we’ll have stricter penalties in place.”

I’ve always been sceptical that a budget cap could be enforced. The fact that one team out of 10 did not stick to it last year has obviously not changed that view. But it’s difficult to decide what I think is a fair punishment for a system I’m not convinced should exist in the first place.

The technical regulations work on the principle that if a team breaches them, they cannot defend themselves by claiming they did not gain an advantage. The penalty is typically exclusion. To my mind a budget cap should work in the same way: If you’ve spent more money than you should have done, some of that might have gone on development and therefore enhanced performance. However exclusion from the championship isn’t available as a penalty under the rules in this case.

Looking at the options available to the FIA, first of all it surprises me they chose to issue Red Bull a fine, which is not deducted from their cost cap for this year, instead of cutting their future cost cap limit. This was presumably done because, given the sums involved, Red Bull might have had to lay more staff off if their future budget cap was cut even further. Nonetheless, the fine means Red Bull have been able to effectively buy an overspend on the budget cap, which would feel like a poor precedent if that was the full extent of their punishment.

It isn’t, of course, because they also have a cut in their aerodynamic development limit. This performance-balancing rule, which handicaps teams based on their championship performance, is another unsatisfactory aspect of the current regulations. The FIA calls this a “sporting” penalty, which feels like an over-sell, as its effect is so intangible. Red Bull team principal Christian Horner puts its likely impact at “0.25 to 0.5 seconds”: A broad range and surely one which is on the pessimistic side.

A true sporting penalty would have directly applied to Red Bull’s achievements during the period they potentially gained from overspending, adjusted to the scale of the infraction. Of course this would have been hugely unpopular, especially if it changed the outcome of the world championship 10 months after it was decided. But, as impressively thorough as the FIA’s Financial Regulations are, the inevitable delay which comes with enforcing them is another reason why I didn’t agree with introducing a budget cap in the first place.

But accepting that it is here, probably to stay, in order to ensure future teams are deterred from exceeding the cap I think Red Bull’s penalty needs to be slightly stronger than what it is.

Was the FIA’s penalty for Red Bull correct, lenient or harsh? Cast your vote below and have your say in the comments.

Was Red Bull penalty for breaching the budget cap correct, lenient or harsh?

A RaceFans account is required in order to vote. If you do not have one, register an account here or read more about registering here. When this poll is closed the result will be displayed instead of the voting form.