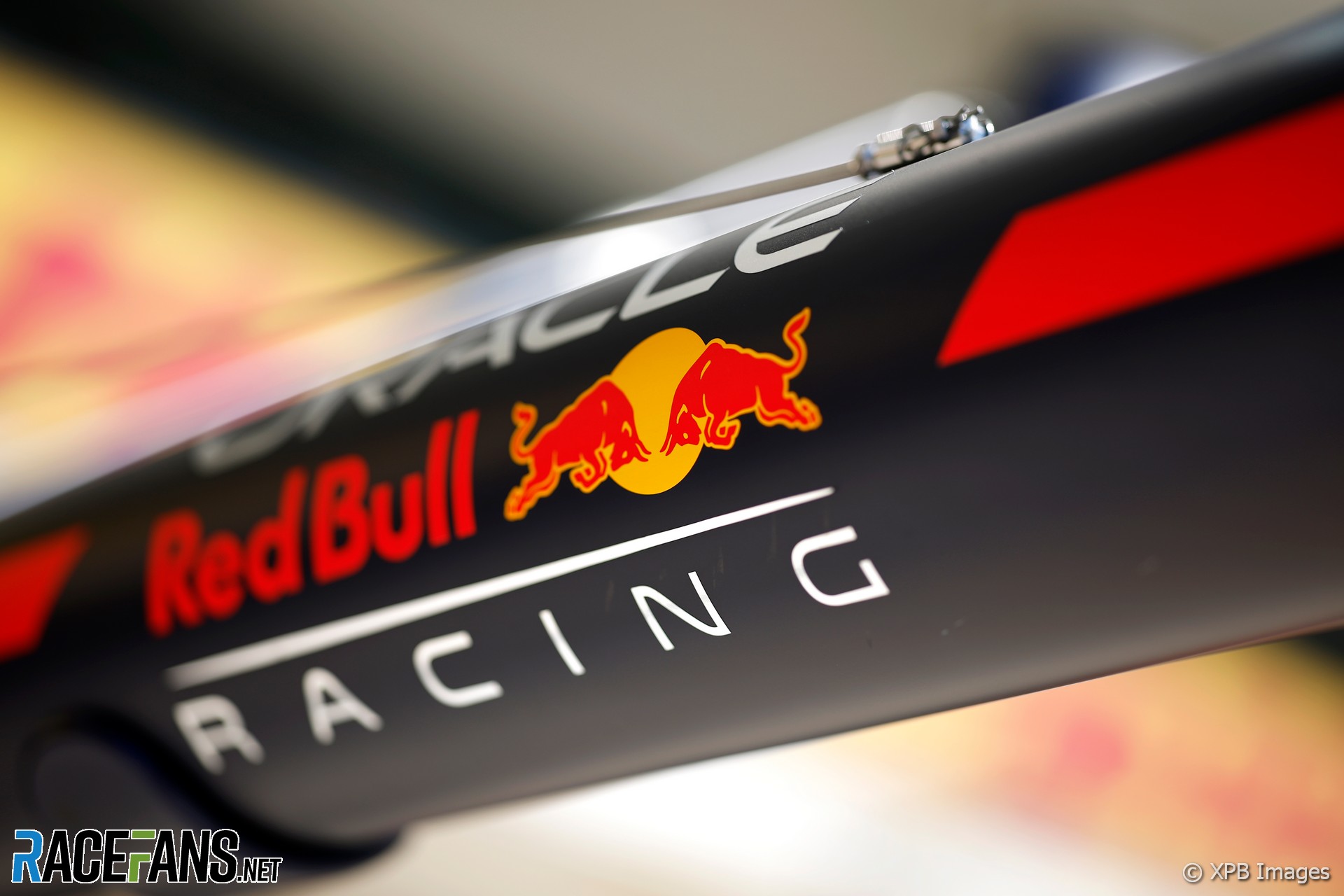 Red Bull says the FIA has agreed to pause its discussions with the team over its budget cap infringement following the death of Dietrich Mateschitz yesterday.

The team announced Mateschitz, who founded the Red Bull brand and invested heavily in its motorsport activities, had passed away ahead of the qualifying session at the Circuit of the Americas yesterday.

A statement issued by Red Bull on Sunday said those talks have been temporarily paused. “Following the passing of Mr Mateschitz, all conversations with the FIA around Cost Cap and next steps are on hold until further notice,” it said. “The deadline for agreement has been extended and we expect talks to pick back up middle of the week.”

Red Bull team principal Christian Horner said yesterday that while its discussions with the FIA are confidential the details will be made public once an agreement is reached.

“Once, hopefully, this situation is concluded there will be complete transparency and I will talk you through the reasoning behind our submission and the position that we had, as to why we felt that each of the line items that have been challenged we believe there’s a contrary position,” he said in yesterday’s FIA press conference.

In 2020 the FIA reached a private agreement with Ferrari following an investigation into the legality of the team’s power unit. Horner indicated a similar arrangement will not take place again.

“The whole thing should be transparent,” he said. “There’s going to be no private, secret deal. I think it would all be absolutely above board. This is very different to a previous situation.”

F1 plans to pay tribute to Mateschitz prior to the performance of the national anthem ahead of today’s United States Grand Prix.