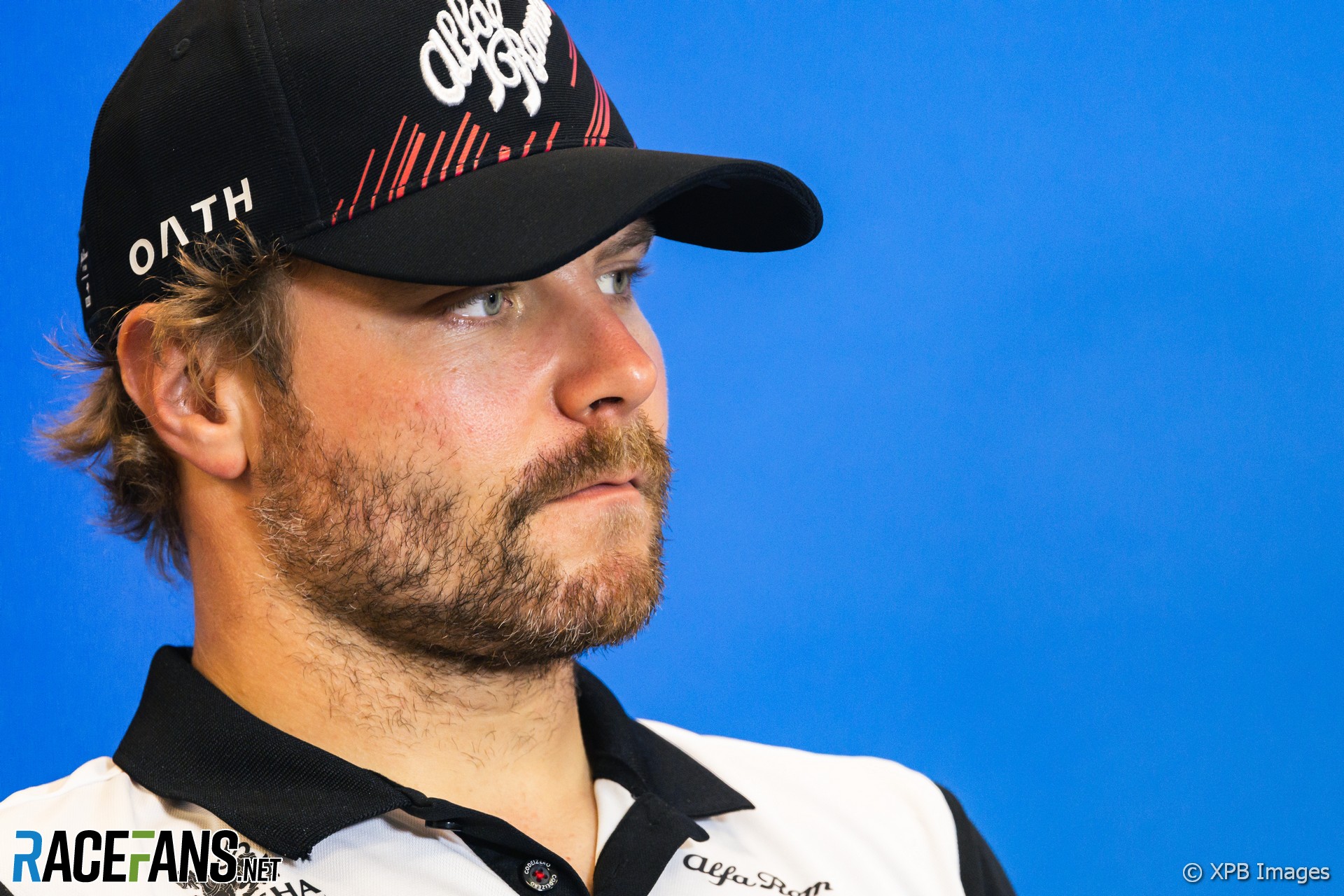 The FIA should issue a “strict and harsh penalty” to Red Bull if the team did exceed the budget cap last season, says Valtteri Bottas.

Now an Alfa Romeo driver, Bottas raced for Mercedes last year when the team fought Red Bull in both championships until the final round. Although Mercedes won the constructors’ crown, Bottas’s team mate Lewis Hamilton lost the drivers’ title to Max Verstappen by eight points in a controversial finale.

Last week the FIA announced it had found Red Bull exceeded the 2021 budget cap by a “minor” amount – which could be anything up to $7.25 million – and also committed a “procedural” breach of the rules. Red Bull has continued to insist it did not overspend.

Bottas believes if had Red Bull have overspent, they should be penalised severely. “I feel like the rules are the rules and if you don’t follow them, there should be a penalty that really hurts,” he said.

He pointed out teams need to be discouraged from exceeding the budget cap in one year in order to gain an advantage in subsequent seasons.

“You don’t want anyone to have the appetite to maximise something for one year and risk it with the budget cap,” he said. “I personally hope that it’s going to be a strict and harsh penalty because that shouldn’t happen. The rules are the rules.

“There’s many rules in F1 and it should [not] be any different in terms of penalties. Let’s hope so that it’s a good penalty that really, really hurts them because I was in the fight last year for the constructors, yes we got that, but we missed the drivers’ title by a few points and a few millions can make a big, big difference.”

Verstappen has already won this year’s title again and Red Bull can clinch the constructors championship this weekend. Carlos Sainz Jnr, from their closest rivals Ferrari, said teams want “clarity, first of all, and second fairness” over the budget cap question.

“We all know how much one, two, three, four – I don’t know what’s the number – million can make to car development and car speed in Formula 1. That’s why, years ago, the top three teams were spending 350 million and now we’re spending 150 to keep these things under control.”

“I just hope that if there’s a penalty the penalty is relatively important to take the appetite away from overspending two or three million on next year’s car because you think next year’s car is worth it more than the other year and then you take a penalty for it.

“I just think it needs to be fair play for everyone and if there’s a cost cap it’s there to be followed and I just hope that the FIA takes the right decisions to make sure that everyone follows it.”