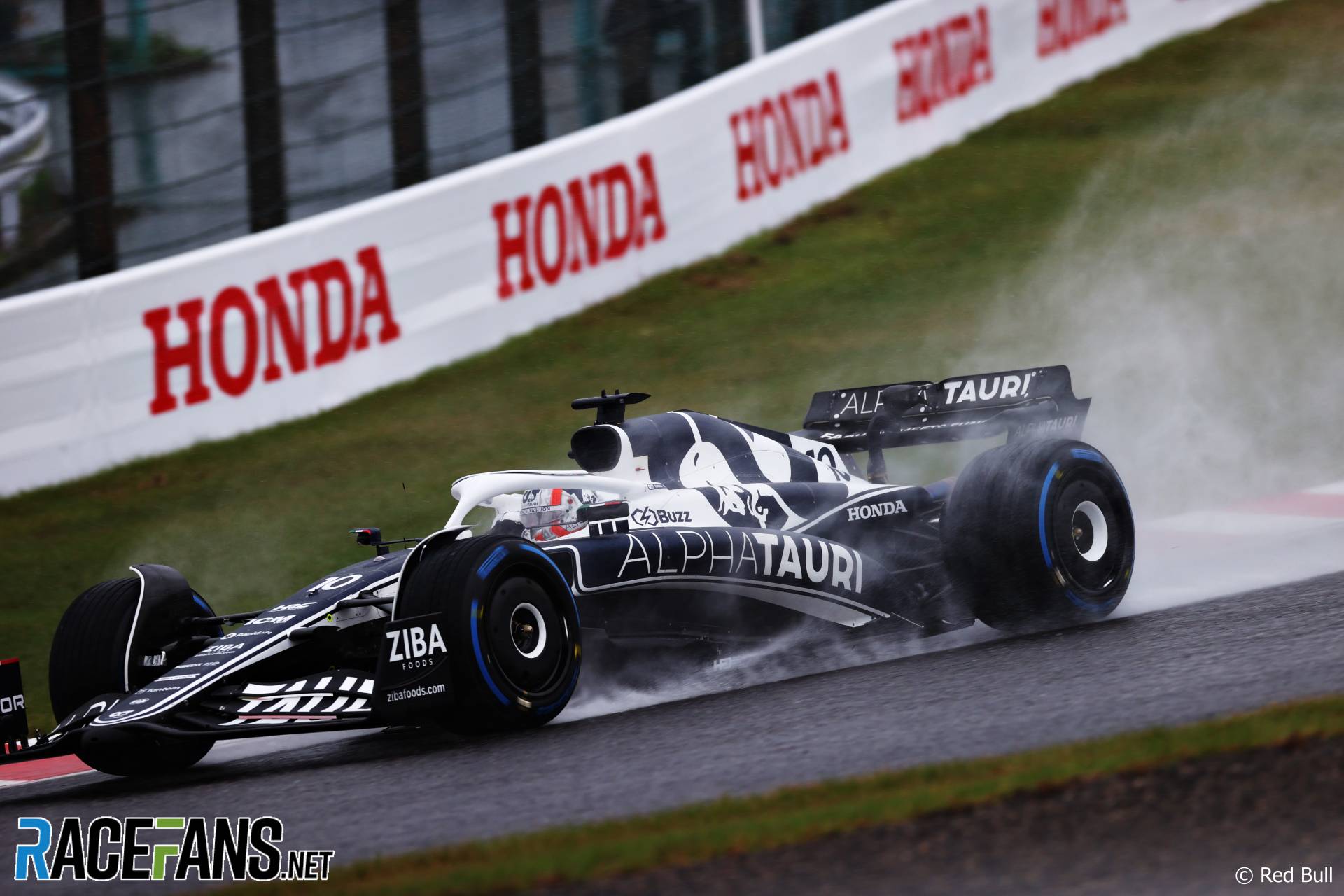 The FIA will publish their findings from an investigation into “procedural issues” at the Japanese Grand Prix at Suzuka which left drivers furious when they encountered a crane on-track during the rain-hit race.

Following a meeting of the FIA’s World Motor Sport Council held in London on Wednesday, the governing body confirmed that findings from an investigation into the incidents at the Japanese Grand Prix would be published “in the coming days.”

Following Carlos Sainz Jnr’s opening lap crash on the heavily wet circuit, a crane was deployed to recover the Ferrari. Under Safety Car conditions, Pierre Gasly – who was catching up to the back of the pack after pitting on the first lap – passed by the accident scene and reacted with fury when he came across the crane.

An infuriated Gasly said that the sport had not learned from the loss of driver Jules Bianchi at the same track eight years earlier when he struck a recovery vehicle in similar conditions.

“We lost Jules already,” said Gasly. “We all lost an amazing guy, an amazing driver, for the reasons that we know. Eight years ago, on the same track, in the same conditions with the crane. How?

“How today we can see a crane not even in the gravel, on the race track, while we are still on the track? I don’t understand that.”

The FIA said in a statement that “as stated immediately after the race, the FIA has undertaken a thorough analysis of the incidents which took place at the Japanese Grand Prix in Suzuka.

“Procedural issues have been identified and will be corrected in the short and medium term,” it continued. “The findings will be made public in the coming days.”

Gasly was one of several drivers who raised concerns over the presence of recovery vehicles on the track. At the time the FIA said: “While it is normal practice to recover cars under Safety Car and Red Flag conditions, due to the particular circumstances and also taking into account feedback from of a number of drivers, the FIA has launched a thorough review of the events involving the deployment of recovery vehicles during the Japanese Grand Prix.

“This is part of the common practice of debrief and analysis of all race incidents to ensure continual improvements of processes and procedures.”

The governing body has also confirmed changes to the technical regulations for the 2023 F1 season to improve safety. Cockpit mirrors will increase in size in order to reduce the size of driver blind spots, while car roll hoop safety tests will be revised after Zhou Guanyu’s accident at the start of the British Grand Prix.