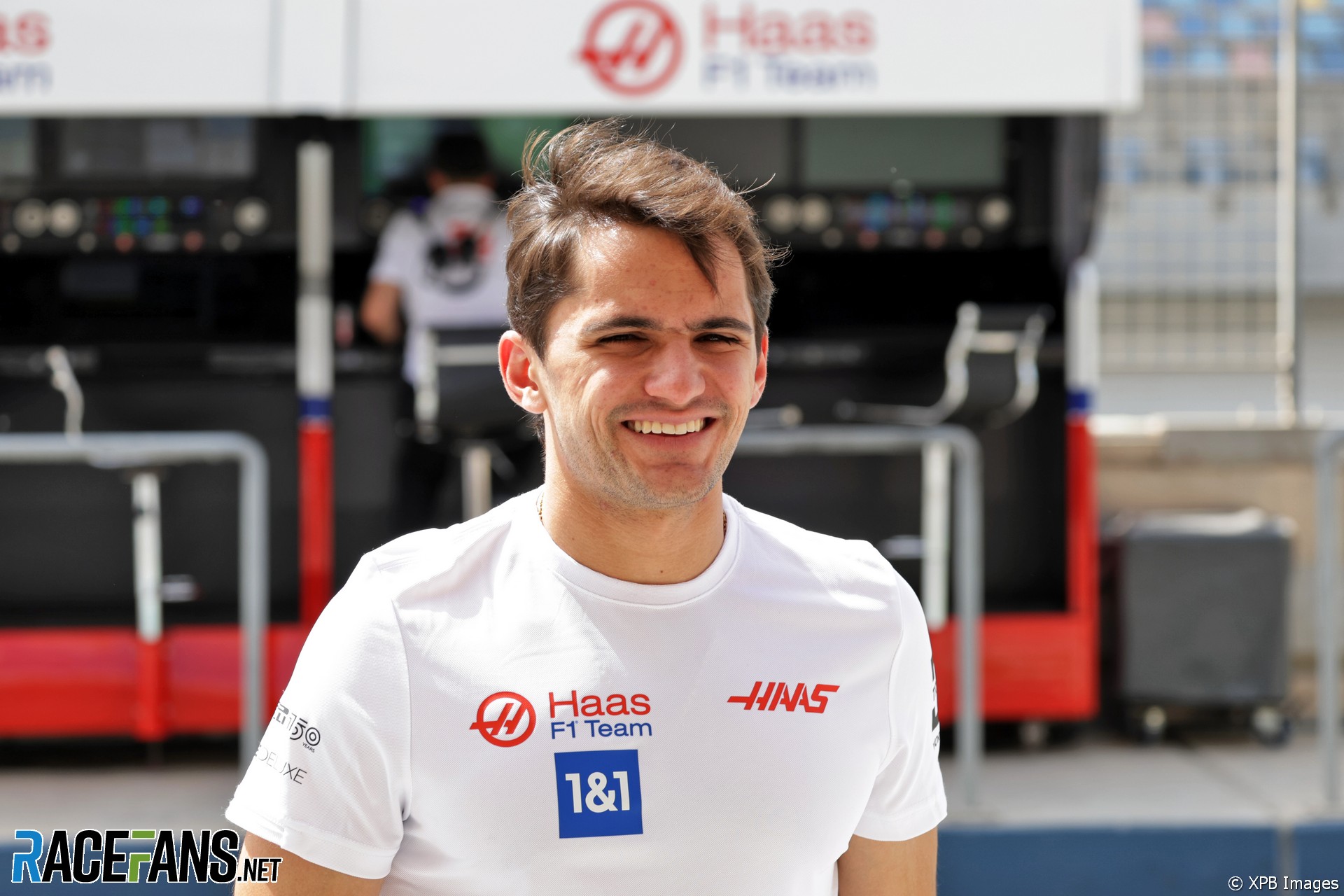 Haas reserve driver Pietro Fittipaldi will drive for the team in the first practice sessions at the Mexican and Abu Dhabi grands prix.

Every Formula 1 team must run drivers who have made fewer than three grand prix starts during practice sessions on at least two occasions this year, in a new-for-2022 rule. Fittipaldi is eligible as he only has raced twice in Formula 1 before, at the end of the 2020 season when he stood in for the injured Romain Grosjean at Haas in the Sakhir and Abu Dhabi grands prix.

The American-Brazilian has already driven Haas’s Ferrari-powered VF-22 in pre-season testing at Bahrain. However Haas picked Kevin Magnussen over him when the team needed a replacement racing driver when for Nikita Mazepin, who was dropped from following the opening test in Spain.

“Super-excited to announce I’ll be doing the FP1 in Mexico and Abu Dhabi,” said Fittipaldi. “I want to thank Haas F1 Team for the great opportunity.

“I drove the car in the beginning of the year in Bahrain. But to get another chance to drive the VF-22 is going to be pretty amazing. It’s a very fast car, and I’m looking forward to driving in Mexico and Abu Dhabi.”

Fittipaldi will take over Magnussen’s car in Mexico City, then at Abu Dhabi Mick Schumacher will sit out a session for Fittipaldi to drive.

Alongside his work with Haas, Fittipaldi has raced in IndyCar, Super Formula, the DTM and latterly the European Le Mans Series.

With four grands prix left in the 22-event season, several teams are yet to meet their commitment to give seat time to inexperienced drivers during race weekends. Some teams have run drivers who are not eligible, such as Robert Kubica at Alfa Romeo and Antonio Giovinazzi at Haas.