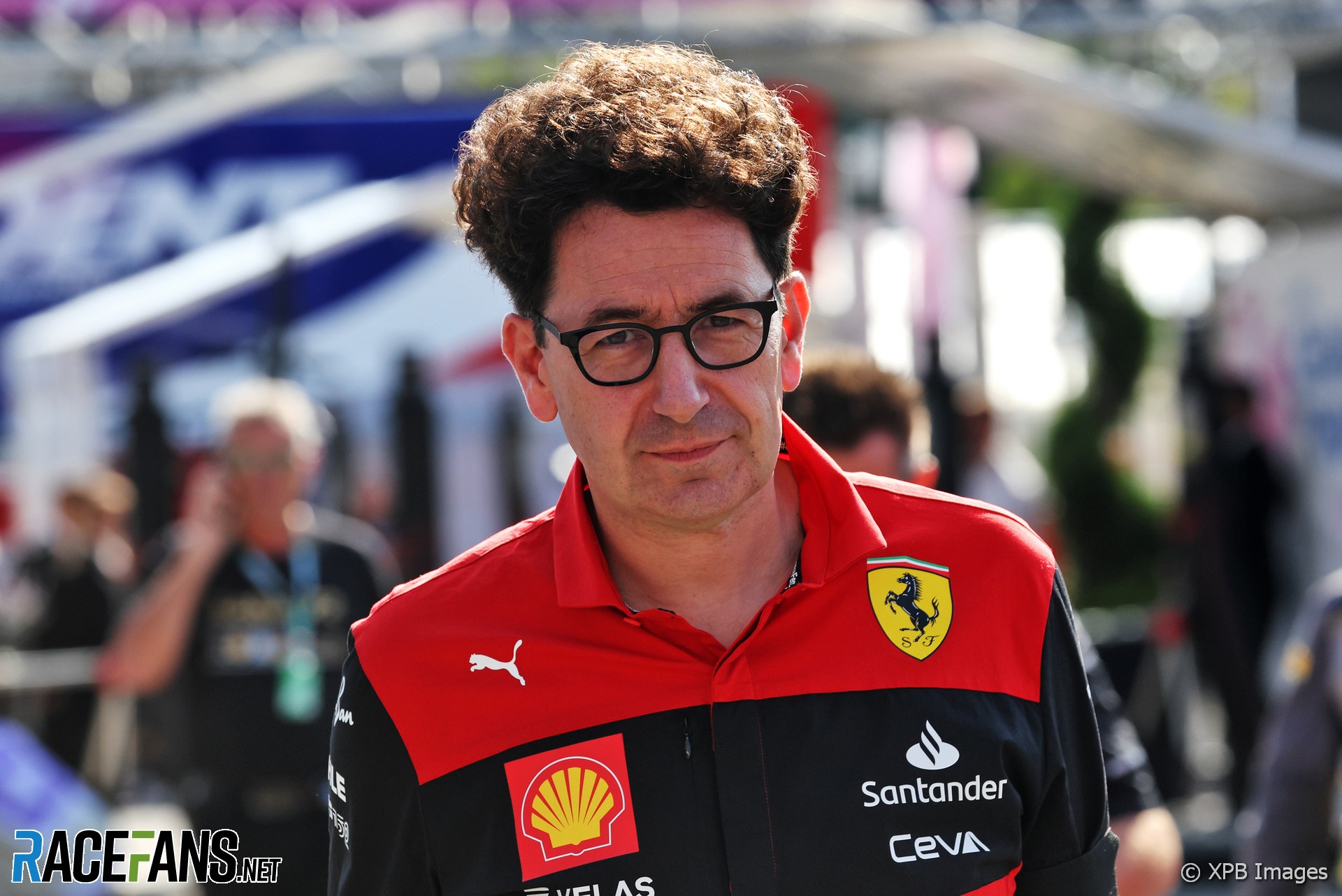 The FIA’s decision to delay its report on teams’ compliance with the budget cap in 2021 suggests someone has breached the rules, says Ferrari team principal Mattia Binotto.

The sport’s governing body intended to issue certificates of compliance to teams on Wednesday last week. Instead it issued a statement announcing the decision had been postponed to today.

It noted there had been “significant and unsubstantiated speculation and conjecture in relation to this matter.” Reports have claimed two teams, Red Bull and Aston Martin, may not have complied with the regulations and the $145 million spending limit.

However Binotto believes there is no smoke without fire. “It’s interesting to see that it’s taking so long to issue it because it was due days ago,” he told media including RaceFans yesterday.

If any breach has taken place, Binotto expects “full transparency and clarity on the discussions” around it and sanctions which address how any over-spending by a team could have improved its performance last year and in subsequent seasons.

“What’s important for us is whatever would be the breach, if any breach, the penalty has to be significant. Because believe me that our car that in Japan tried to fight for the best position, is a car that has been developed maintaining, respecting what has been the budget cap itself.

Red Bull team principal Christian Horner has consistently insisted his team’s submissions are in line with the FIA’s budget cap. “We’ve been shocked at the speculation and accusations that have been made by other teams,” he told the BBC today. “We wait for the FIA to conclude their process and we wait to see what comes out. Anything other than compliance we’ll be extremely surprised at.”