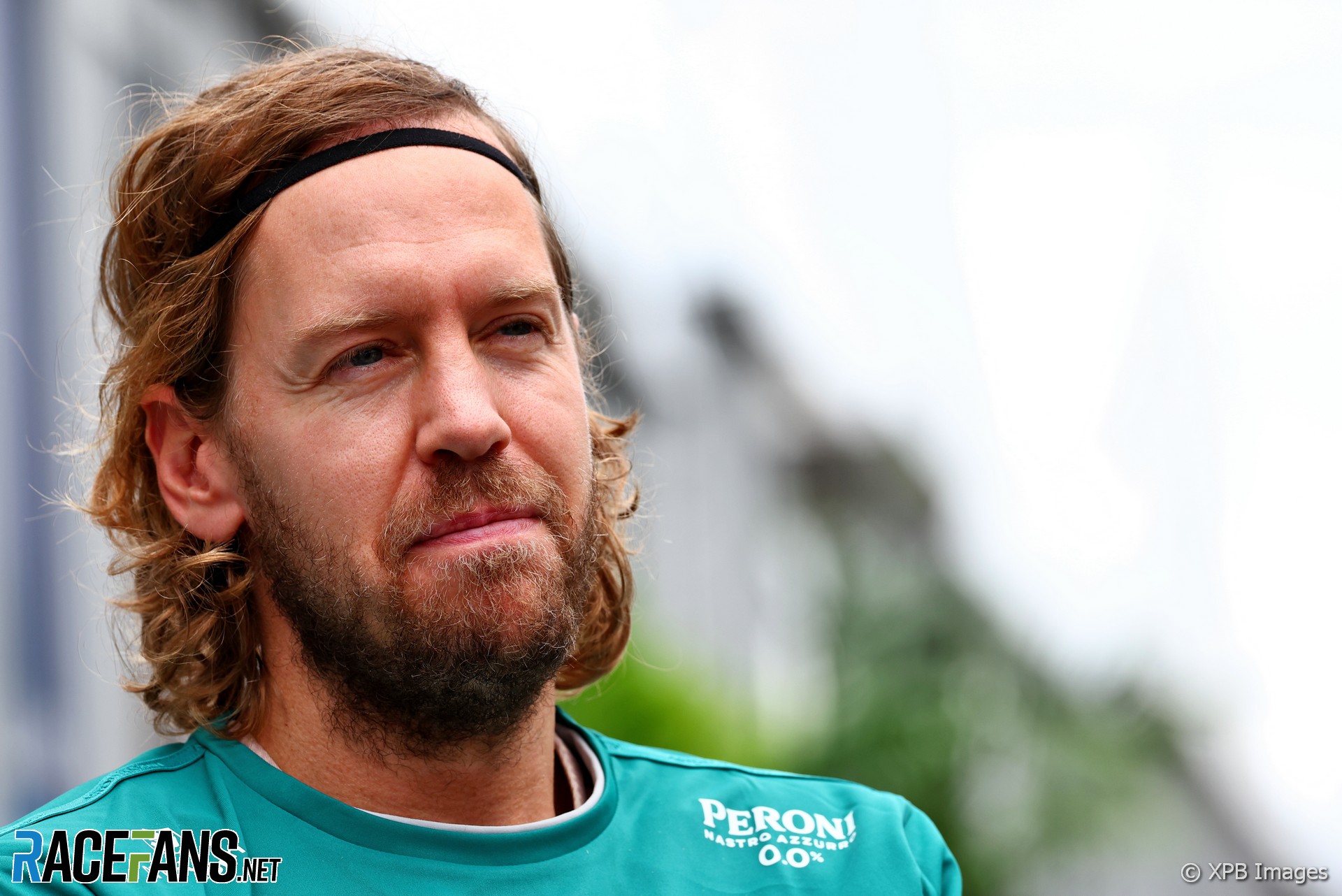 Formula 1 drivers expect the FIA to take action against any team found to have violated the budget cap rules to ensure the competition is “fair”.

The sport is waiting to learn whether all 10 teams complied with the new Financial Regulations, including the $145 million spending limit. The FIA was due to issue certificates of compliance yesterday but has postponed that to Monday.

Any team which exceeded the cost cap last year could have gained a development advantage during that championship and potentially in subsequent seasons. Sebastian Vettel says drivers need the FIA to make sure any benefit gained by breaking the rules is suitably punished whether it occurs on the track or off it.

“We try to control our driving and I think we know when we are right and when we are wrong in terms of being fair, giving enough space,” he said. “We try to be fair most of the time.

“I think that’s the same for any governance of the sport, is to supply the fairness or to ensure the fairness is there across the team, across the year, across a season, across the sport. The FIA is in charge of that and we have to trust them of doing the job.

“If you fail to comply with the rules then there should be consequences. I mean, it’s a complicated or complex matter, probably and we are not the best judges to understand. But I think the art is to break it down, make it simple and make it clear. So we’ll see what happens.”

However Vettel’s fellow world champion Fernando Alonso pointed out the difficulties the FIA faces in imposing a spending limit on teams which have different corporate structures.

“It’s a difficult topic from our side,” said Alonso. “A driver’s point of view I think is not really relevant here and we rely on our teams to really control everything they do.

“I guess we all expect from the FIA to police as good as possible all these things because we want to race in a fair environment and things.

“I think it’s a very difficult topic because there are a lot of things that we need to make sure that they are controlled. The budget cap is one thing, but there are many teams with different structures, with different things, with their own circuits and their own factories – things that we need to control a lot. So it has to be really well done.”

George Russell said teams such as Mercedes cannot develop their cars as quickly as they could because the cost cap forces them to limit their spending. “I know from our experience with Mercedes how hard the whole team have worked to stay within that cost cap,” he said. “We know we can bring more performance to the table if we had more money to spend, and it’s as simple as that.”

He believes FIA president Mohamed Ben Sulayem should punish any team found to have exceeded the cap by cutting how much they can spend in future seasons.

“I trust in Mohammed and the FIA to bring an appropriate punishment for anyone who’s found guilty of the charges accused,” said Russell. “It should be quite straightforward. You’d expect the amount that’s gone over should be the amount that’s taken off for next year’s budget and probably a bit more on top of that as a punishment. But let’s wait and see.”

Charles Leclerc agreed that “any team found guilty of that, they should be punished.”

“Then what’s the punishment, I’m not the one to decide,” he added. “But for sure it should be punished.”