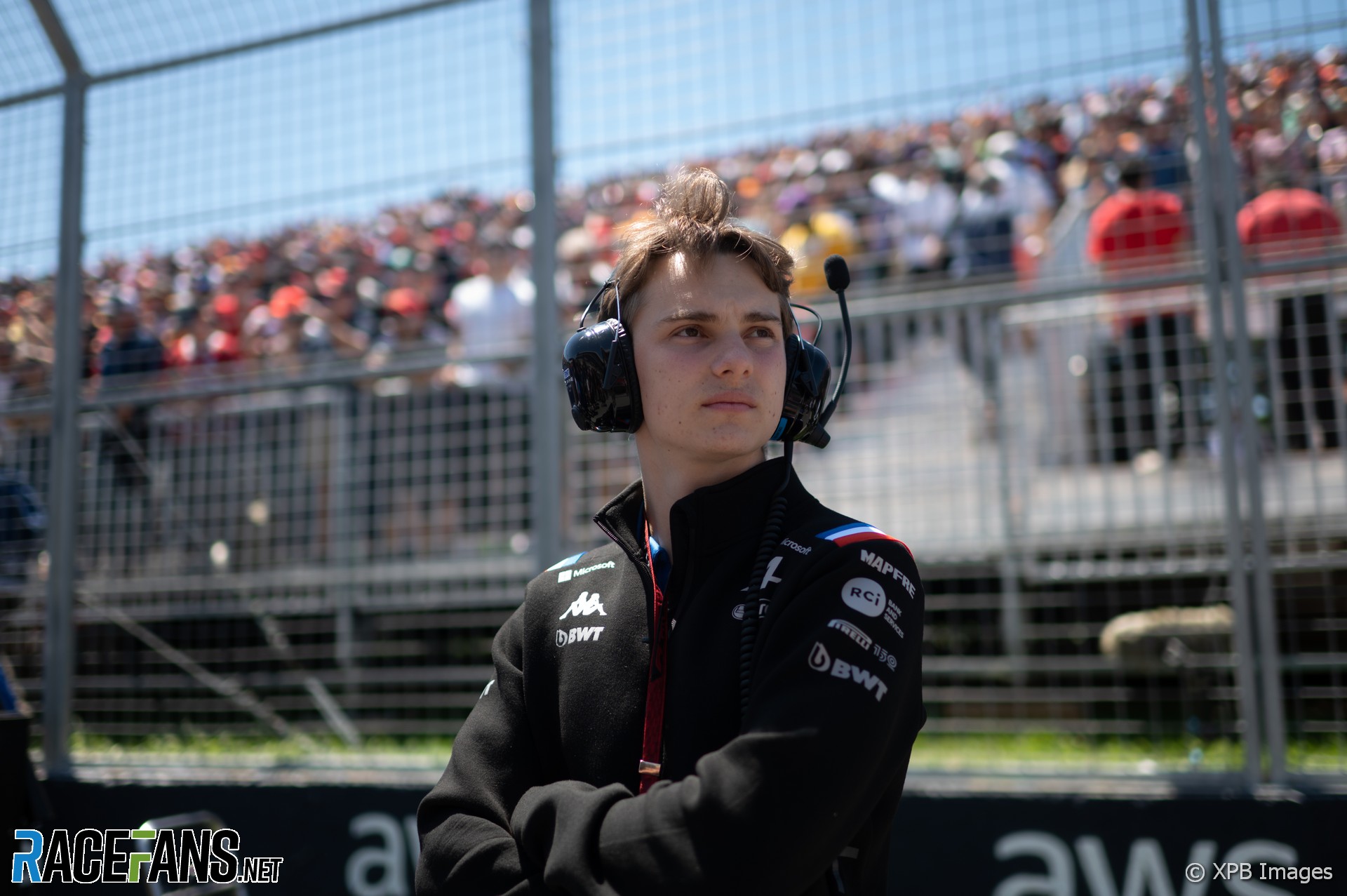 Piastri will make his Formula 1 debut with McLaren next year. The team lured him away from Alpine, which was Piastri’s home during his successful and rapid rise through the junior categories.

Speaking to F1’s ‘Beyond the Grid’ podcast, Horner was asked how Red Bull would have managed Piastri had he been contracted to his team. Piastri turned down an F1 race seat at Alpine having already signed a deal to move to McLaren for 2023.

“It’s a difficult one because I’m not privy to all the discussions and conversations,” Horner said.

“Oscar drove for the Arden team in Formula 4 and Formula Renault, and was obviously a significant talent. There was an opportunity for Red Bull to look at him at the time, and we didn’t take up that option, which is something that I regret. But what he went on to achieve is phenomenal in F3 and F2.

“Now, if he’d have been a driver here, there is no way that he wouldn’t have been under lock and key for a period in time. As I say, I wasn’t party, or it’s difficult to judge what was promised, or reneged on or so on, but it certainly was unexpected, and probably from several areas.”

Horner said the 2020 Formula 3 and 2021 Formula 2 champion “is a great driver” but warned Piastri will face a significant challenge on his debut next year, particularly given the interest which surrounded his move to McLaren.

“The only problem that he now has to deal with is the expectation on him will be immense,” said Horner.

Piastri’s team mate at McLaren will be Lando Norris, a driver Horner also rates “very much”.

“He’s going to have to get in and deliver against Lando, which is no mean feat. But you either sink or swim in this business. And he’s a very, very capable driver. I’m sure he’s going to do very well.”