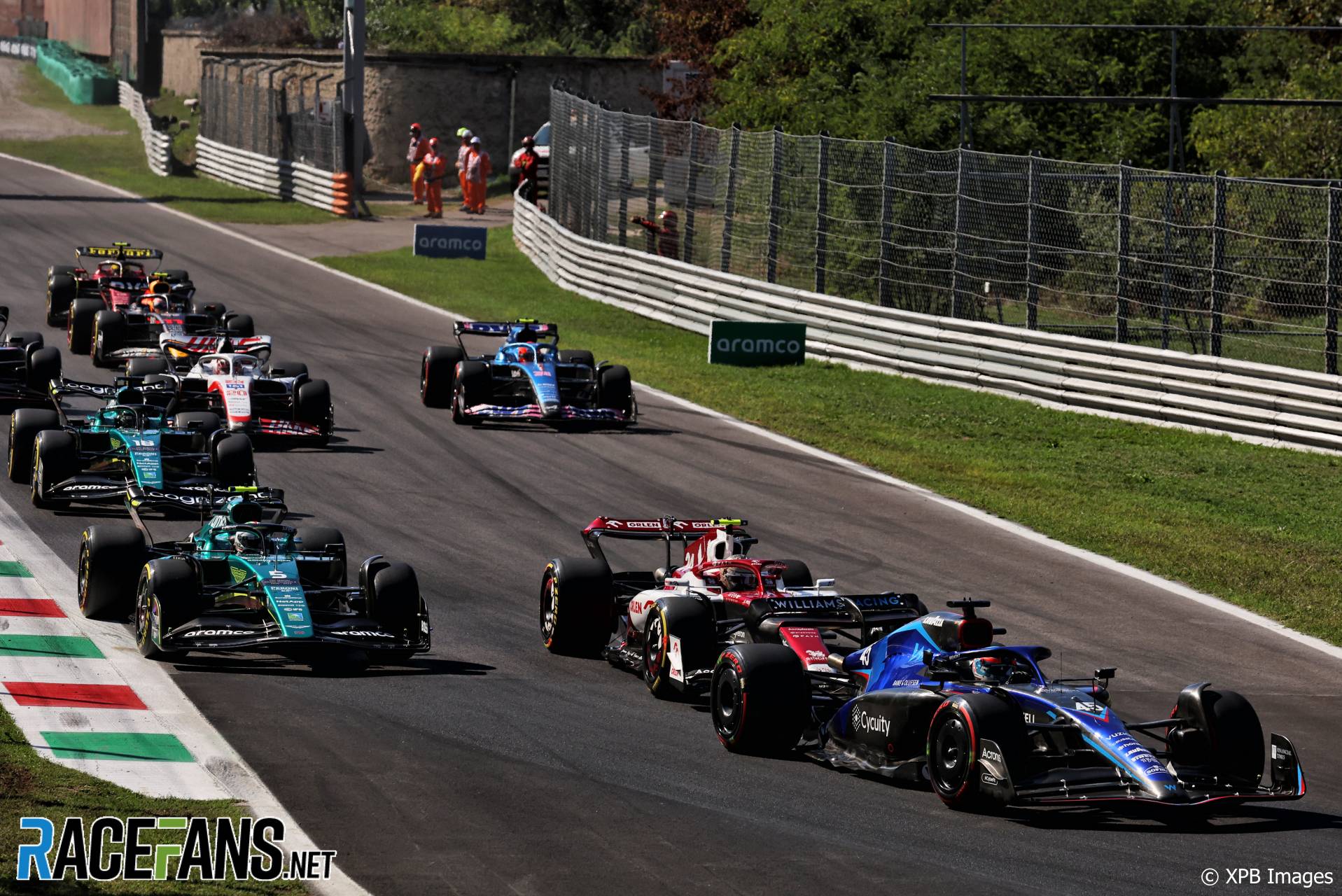 The final race of a triple header, the Italian Grand Prix was also the second low downforce circuit drivers had to contend with in the space of three weeks.

With seemingly endless grid penalties once again meaning the final grid order bared little resemblance to the qualifying results, there were some impressive drives throughout the field on Sunday – including from an unexpected debutante.

Here are the RaceFans’ driver ratings for the Italian Grand Prix.

Withdrawn by team due to health reasons