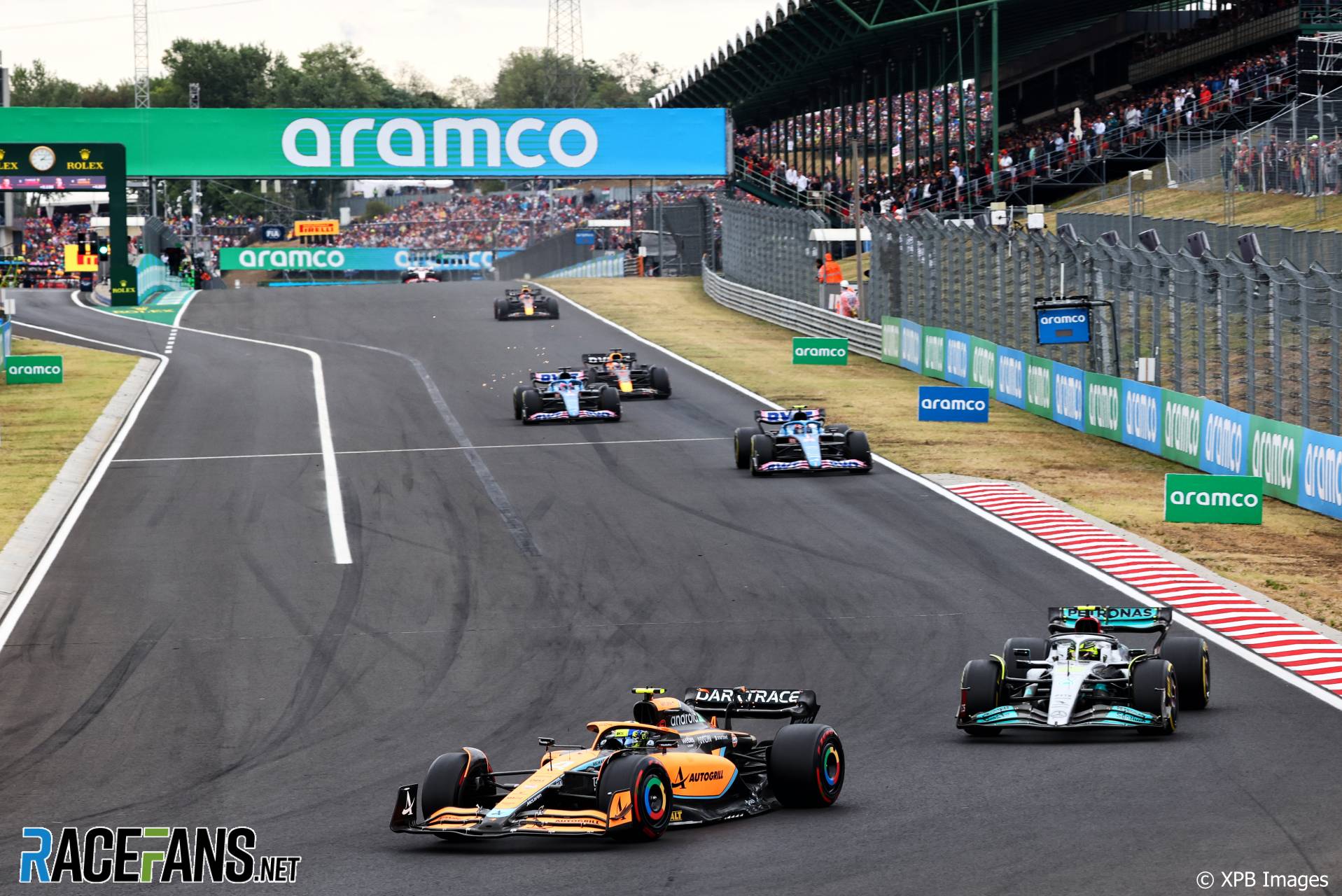 The final race before the summer break was a frantic one, with the top six cars closer than they had been at any point during the first leg of the season.

Some drivers headed into the break with momentum after strong performances during the Hungarian Grand Prix, while others will be looking forward to a chance to refresh and come back stronger for the second part of the championship.

Here are RaceFans’ driver ratings for the Hungarian Grand Prix.