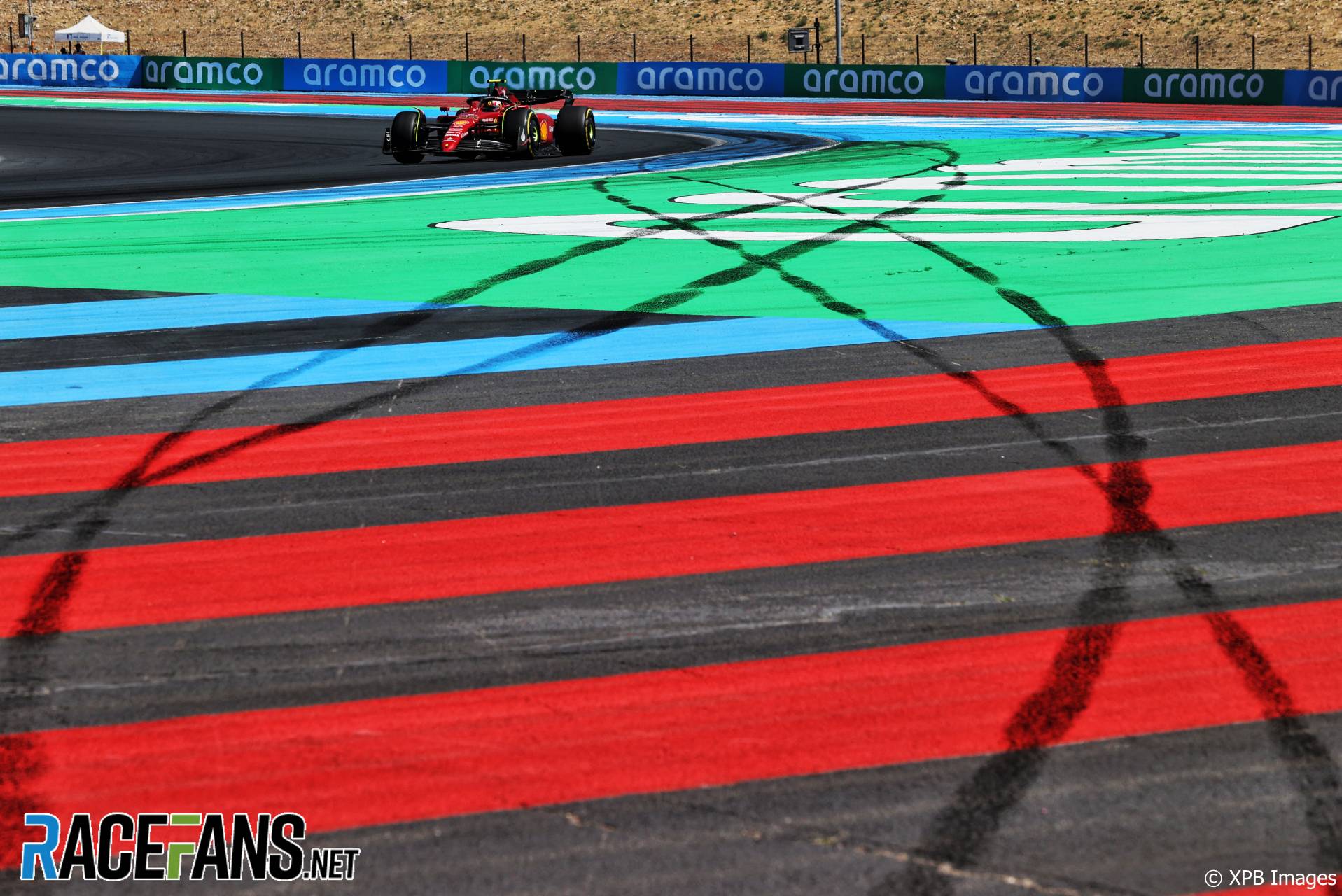 Paul Ricard may be better suited to a test track than it is a bona fide race circuit, but it still offered a hot and difficult challenge to drivers over the French Grand Prix weekend.

While some team mates were evenly matched, others enjoyed wildly varying fortunes in what could be Formula 1’s final race at the unusual circuit.

Here are the RaceFans driver ratings for the French Grand Prix: