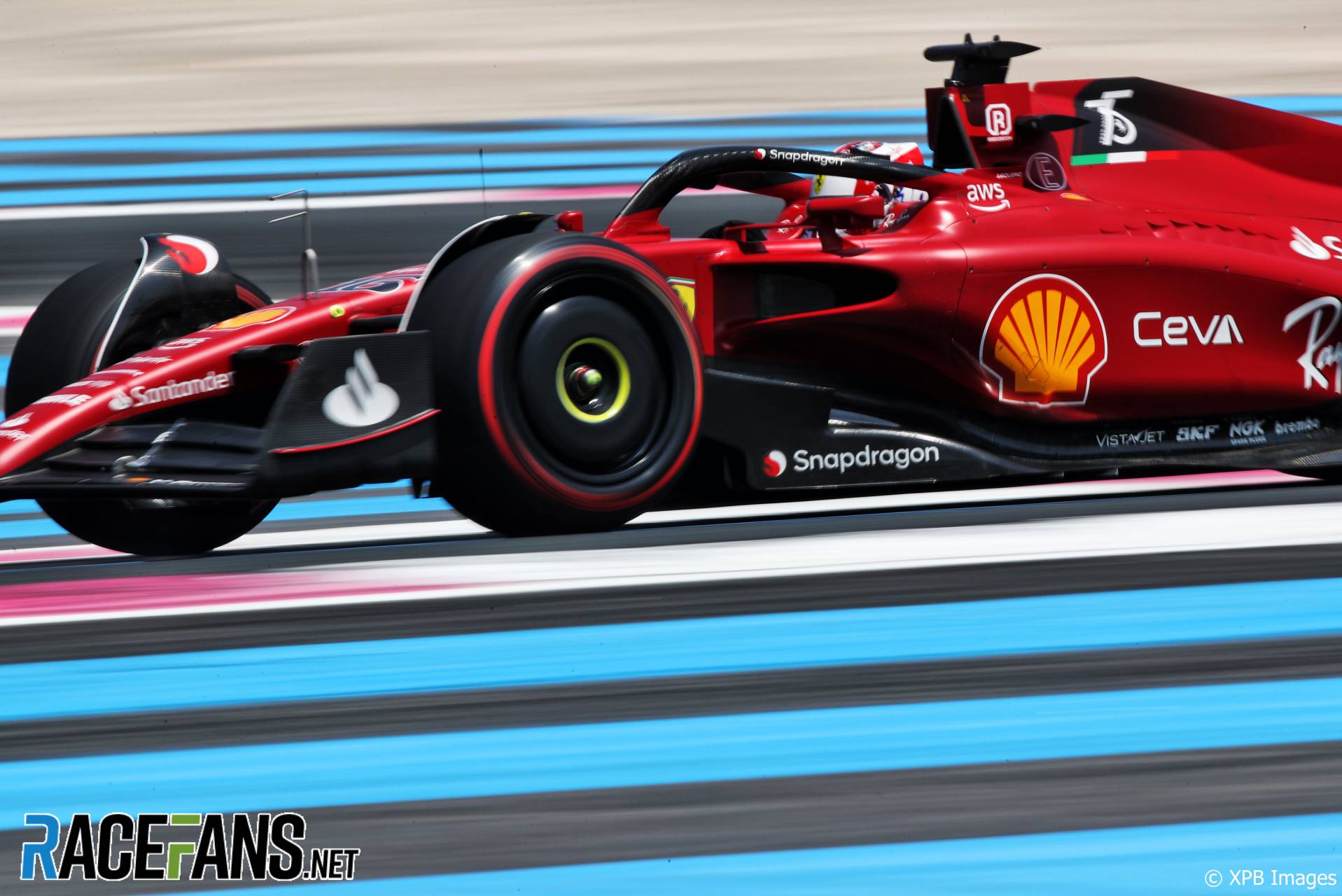 Charles Leclerc has taken pole position for the French Grand Prix for Ferrari ahead of Max Verstappen and Sergio Perez.

The FIA has confirmed the final starting grid for the race: