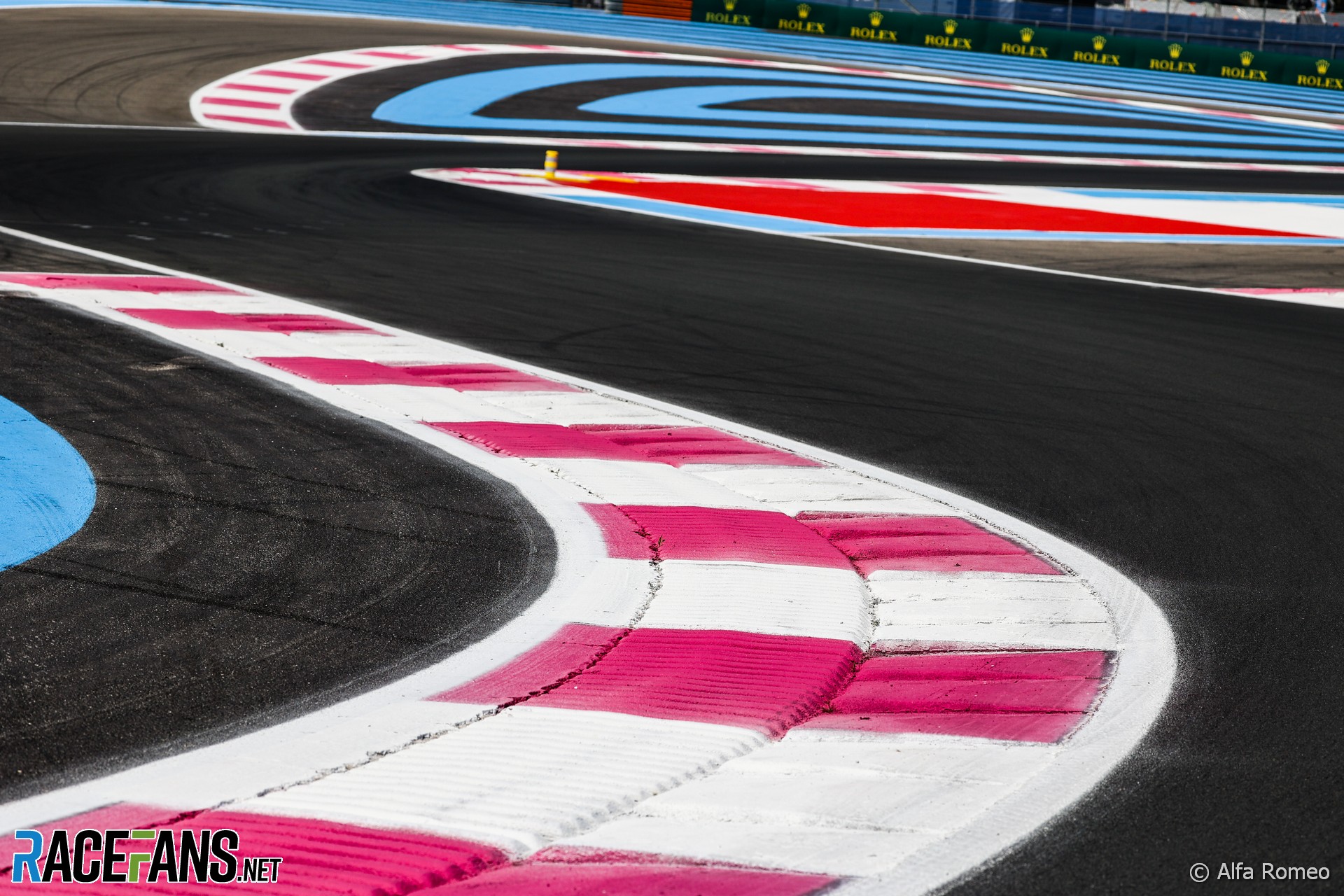 F1’s race direction team has imposed new, stricter enforcement of track limits this year. At the last race in Austria almost the entire grid fell foul of them at least once.

A total of 90 track limits infringements were recorded during the three competitive sessions at the Red Bull Ring, leading to 127 lap times being deleted. Four drivers collected five-second time penalties during the grand prix for repeatedly exceeding track limits.

Russell said he sympathises with the challenge faced by F1’s two race directors Niels Wittich and Eduardo Freitas, the latter of which is responsible for the running of this weekend’s French Grand Prix. He believes F1 tracks need to make it less advantageous for drivers to run wide.

“Now, are the rules and regulations correct for these current spec of cars? Ultimately everything has to evolve.

Several drivers have expressed concerns that track limits will present a problem again this weekend, as the Paul Ricard is almost entirely bordered by flat kerbs and asphalt run-offs which drivers can use without losing time.

“It’s going to be another difficult race weekend,” Russell predicted. “As long as we’re all on the same page there’s no issue. But I think we’re just working collectively at the moment to try to get us to that one page, whereas, we’re not there at the moment.”

Freitas has given drivers their now-familiar reminder in the pre-race event notes that the white lines around the edge of the circuit will define the track limits. At three areas of the circuits – turns one to two, three to five and eight to nine – drivers must rejoin the track via designated routes if they run wide, as has been the case in previous races at Paul Ricard.