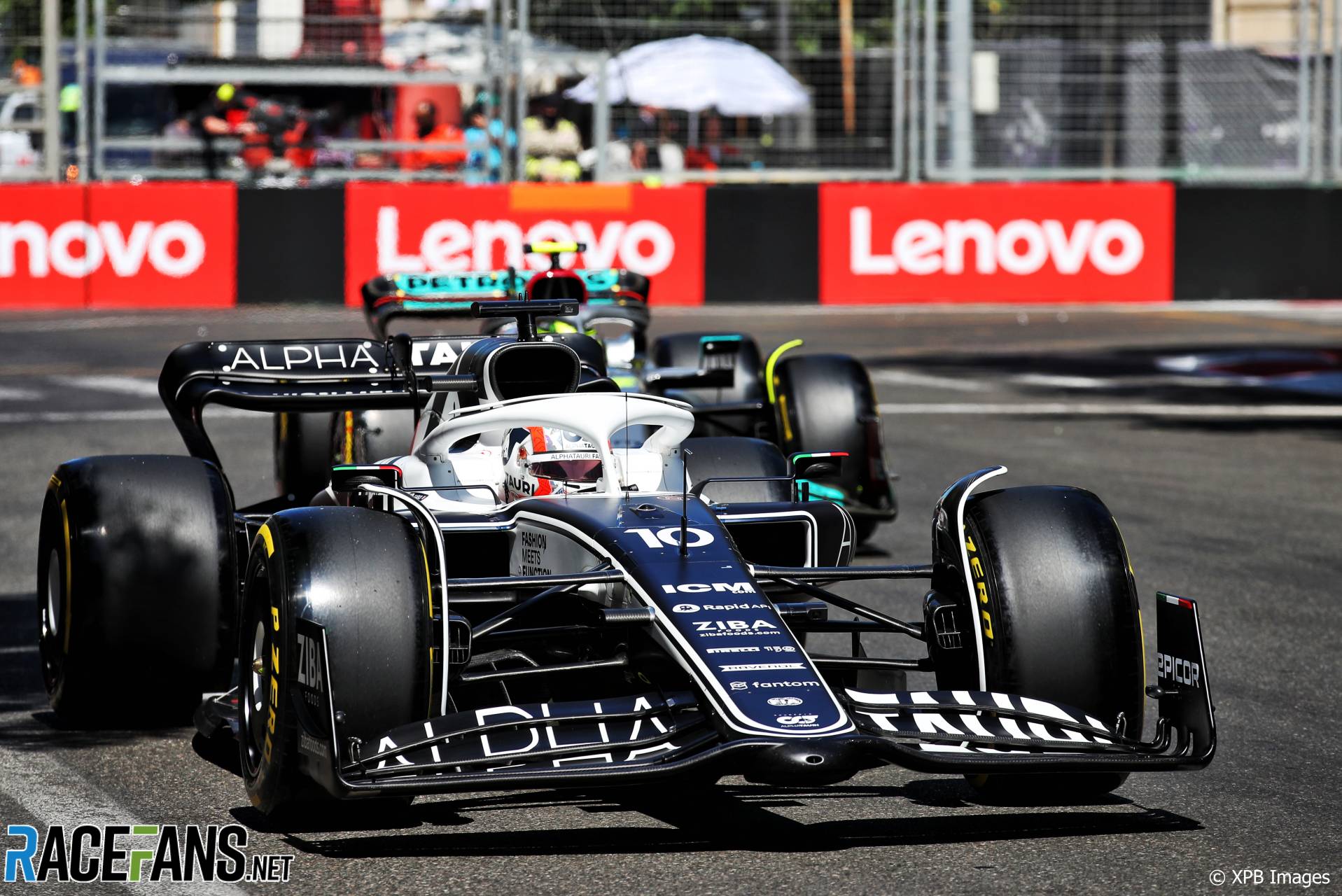 The Baku City Circuit is one of the most challenging venues on the Formula 1 calendar that punishes mistakes and rewards commitment and accuracy through its tight turns and high speed sweepers.

After a difficult weekend in Monaco where many drivers did not enjoy spotless performances, there were many impressive performances on display in Azerbaijan last weekend.

Here are the RaceFans driver ratings for the 2022 Azerbaijan Grand Prix.