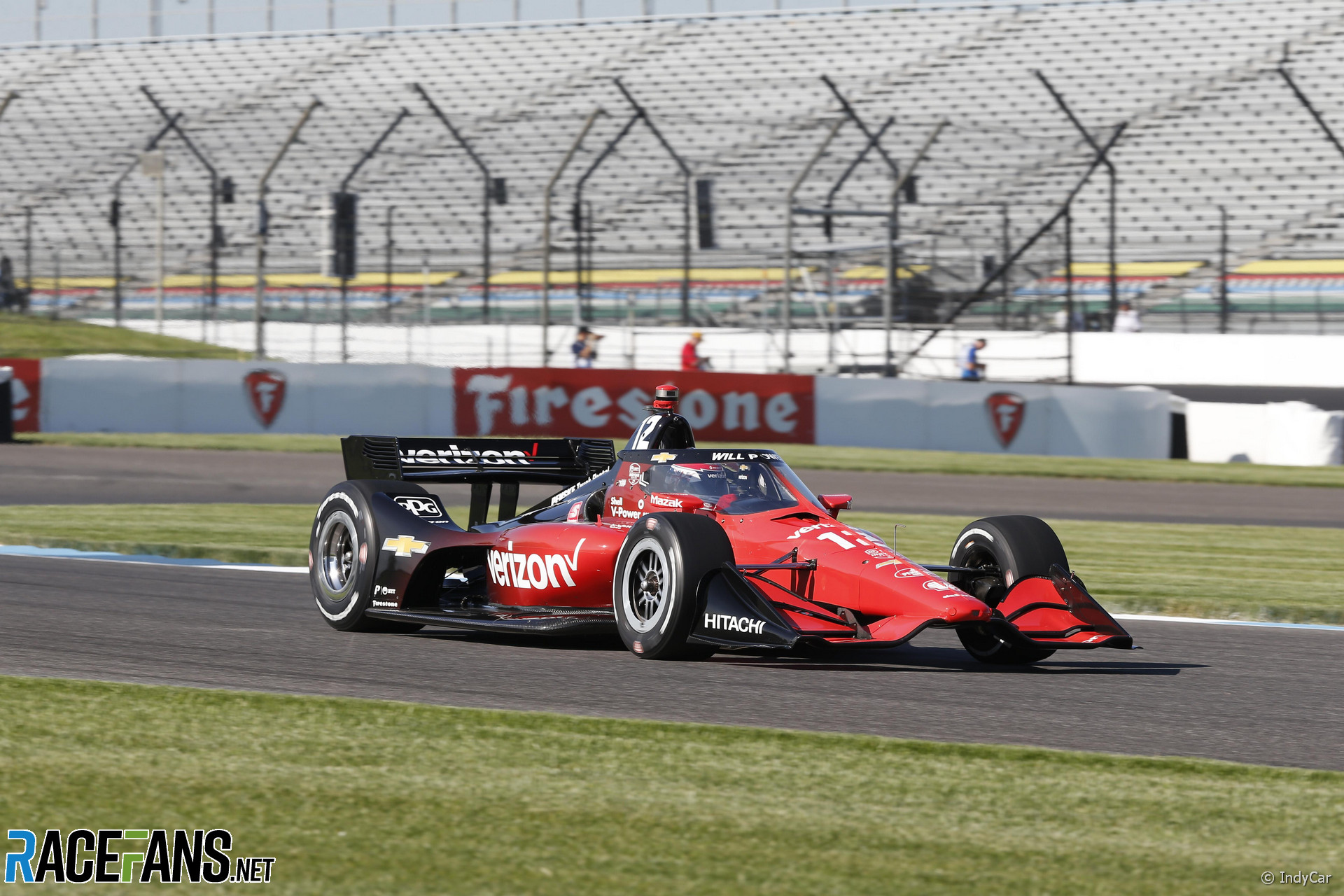 Power has become the fifth different driver to win pole position in five races this season. After setting the fastest time in his group during first round qualifying, Power advanced through the second round and, took pole position with a lap time of 1’09.766.

Palou will start on the outside of the front row from second place, ahead of Josef Newgarden in third. Conor Daly was the surprise of the Fast Six qualifying stage, advancing to the pole shootout and qualifying fourth for Ed Carpenter Racing.

McLaren SP lock out the third row with Alabama GP winner Pato O’Ward in fifth ahead of team mate Felix Rosenqvist. The fourth row is shared by recent Formula 2 alumni, Callum Ilott seventh in the sole Juncos Hollinger entry, next to RLL’s Christian Lundgaard in eighth, four places lower than he achieved in his IndyCar debut at this track last year.

The green flag for the Grand Prix of Indianapolis will wave tomorrow at 20:45 BST. The 85-lap race will kick off the month of May at Indianapolis before a week of practice and time trials for the 106th Indianapolis 500 commences.