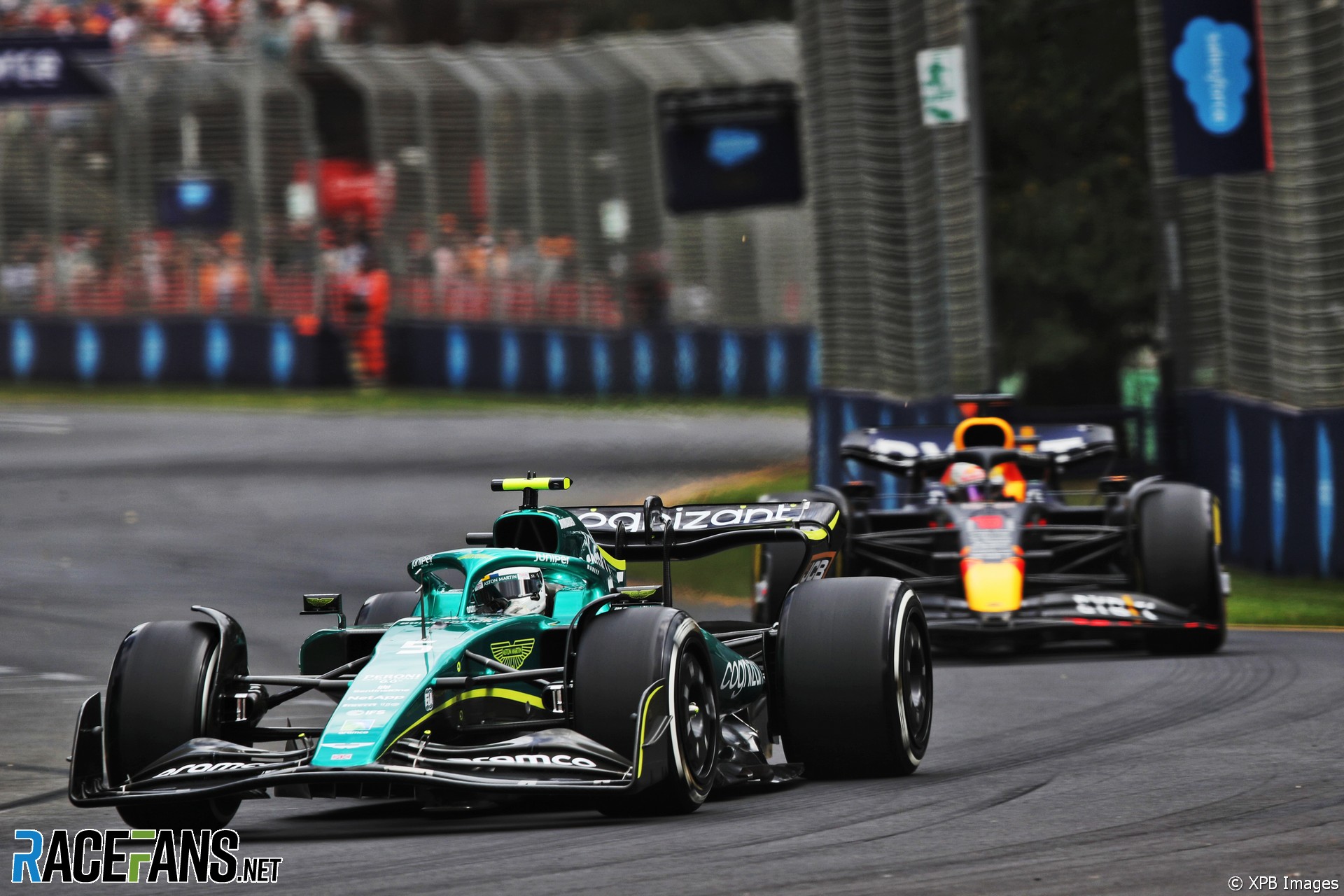 Aston Martin team principal Mike Krack admits there is a sense of frustration at the team on how their progress is being constrained by the problems they have experienced with ‘porpoising’.

They are the only team yet to score a point in 2022. Like several of their rivals, Aston Martin has been troubled by their car bouncing at speed as it loses and regains downforce, which undermines their drivers’ confidence in its’ handling.

The problem is caused by the downforce generated by the car’s floor, which has been made more powerful by the 2022 regulations. Until the team get it under control, any updates intended to enhance the AMR22’s performance could exacerbate the porpoising.

“So it’s quite frustrating, also, that you know you have progress down the line but you cannot exploit it on track,” he added.

The team endured a trying weekend in Australia where Sebastian Vettel and Lance Stroll suffered a combination of technical failures and several crashes. Krack said the damage incurred will further hamper their efforts to solve their problems with the AMR22 as resources will have to be diverted from development to building replacement parts.

“I’m quite sure you have counted the amount of incidents and the amount of wings and front suspensions that we have damaged, so you can calculate quickly how many we will need to go to Imola,” he said, which left the team facing a dilemma of “will we have capacity to develop or will we need to use our capacity for making spares.”