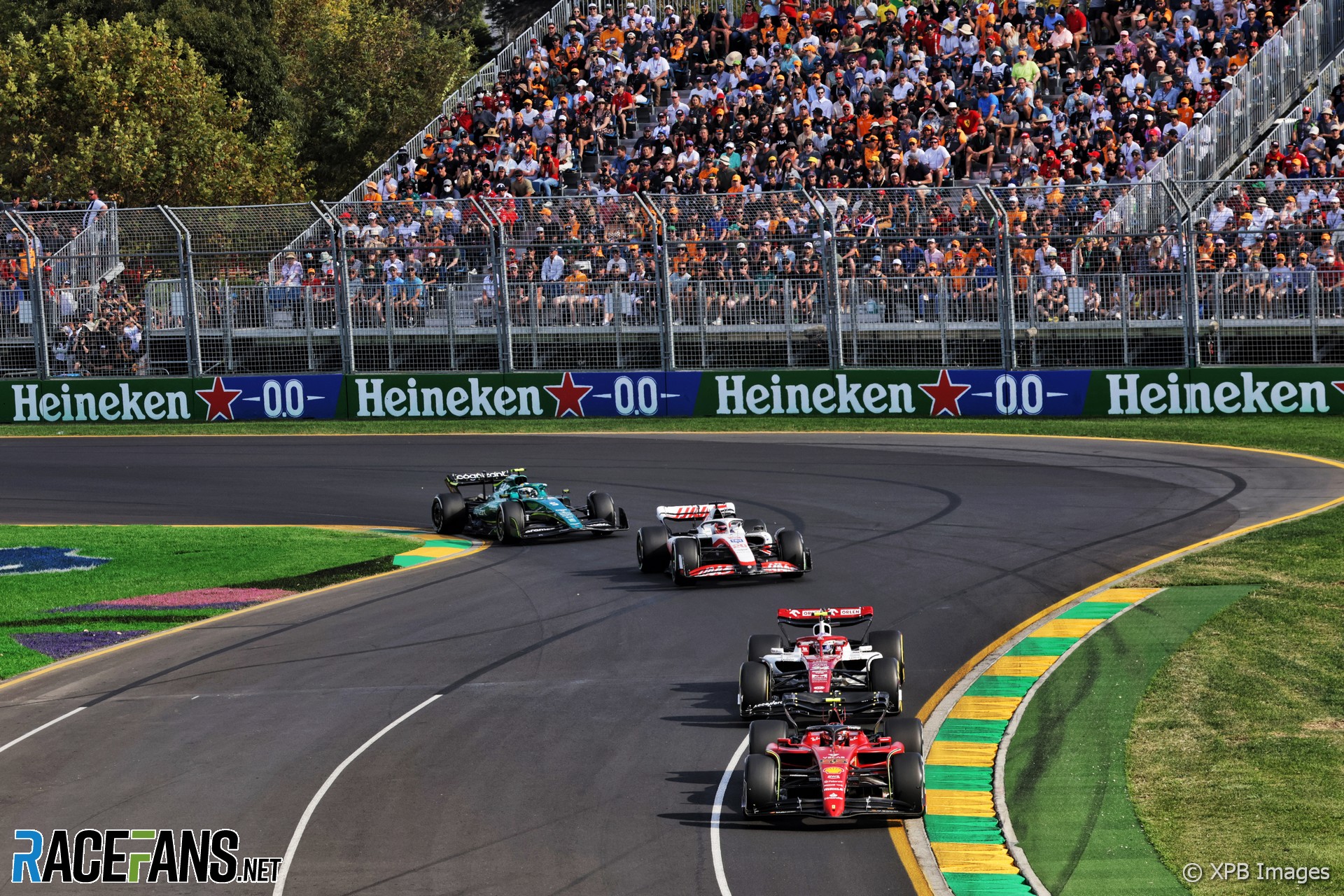 Carlos Sainz Jnr says problems on Saturday and Sunday in Melbourne cost him the chance to fight for victory.

The Ferrari driver started ninth on the grid after his final run in qualifying was delayed due to a technical fault. In the race he lost more ground at the start due to another problem, then spun into retirement.

“We had again a problem with the steering wheel, a similar problem to yesterday,” he explained. “There was a few buttons that were not working.

He spun off at turn 10 while trying to pass Mick Schumacher. “I was on the back foot and I tried to make up the places in the first three laps and I clearly made a mistake when the tyre was probably not ready to to start overtaking,” said Sainz. “I misjudged the grip and I made a mistake which caused me the retirement.

Sainz believes he could have finished at least fourth and would have been in contention for victory without yesterday’s setback.

“So to go away with zero points is very disappointing. We need to be more perfect as a team and this weekend we clearly haven’t been.”