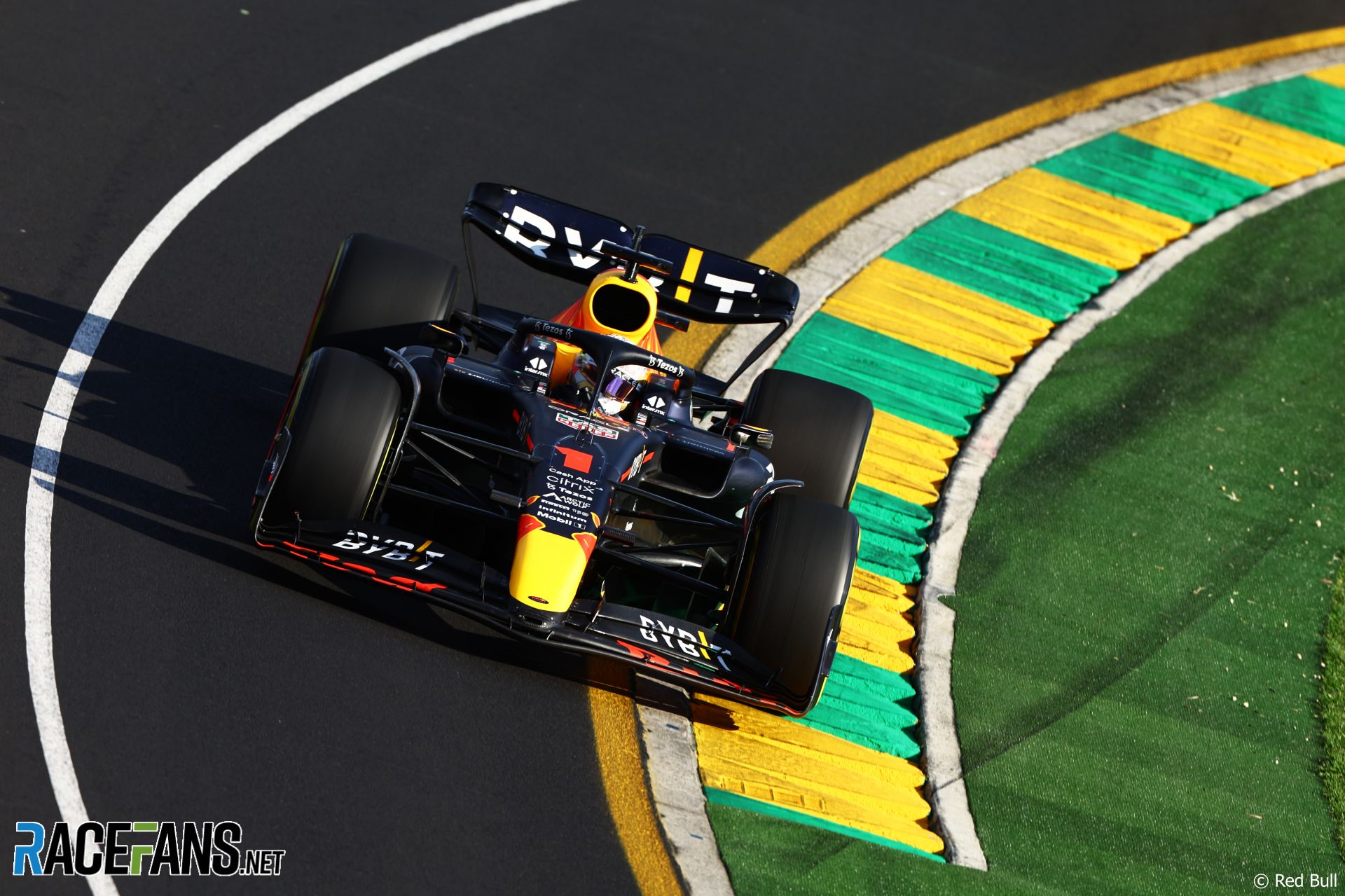 Verstappen had run behind Charles Leclerc for the majority of the race and struggling to keep pace with the Ferrari before a mechanical problem left Red Bull with no choice but to tell him to stop the car on lap 39.

After the second retirement from second place in two races, Verstappen described the misfortune as “unacceptable”. His team principal Horner says that he sympathises with his world champion driver.

“It’s totally understandable, his frustration,” Horner told Sky. “That was a really, really disappointing result, not to finish the race.

Horner admitted that Red Bull “didn’t have the pace” to fight for the win against Leclerc and Ferrari during the race. “They were in a league of their own,” Horner added. “But [it’s still] frustrating not to be bagging those points.”

Despite the setback for Verstappen, Sergio Perez claimed second place and 18 points for the team having started from third on the grid behind his team mate.

“All credit to Checo today,” said Horner. “He lost out through the Safety Car – again, he got unlucky. But he made the passes – he passed Lewis with a great move around the outside. He then had to pass George as well to get back up into that P2.

“We just didn’t, as a team, have the pace to beat Charles today that car, on these tyres, on this surface of this track today. It was untouchable, which we didn’t see on Friday. So it came alive for them today.”

Asked if it was frustrating for Red Bull to seemingly have a fast but unreliable car, Horner said “yes, but I’d rather fix a fast car, than try and make a reliable and slow one fast.”

“We need to get on top of it,” he added. “We can’t accept DNFs, but we need to understand what the issue is and we got to address it.”