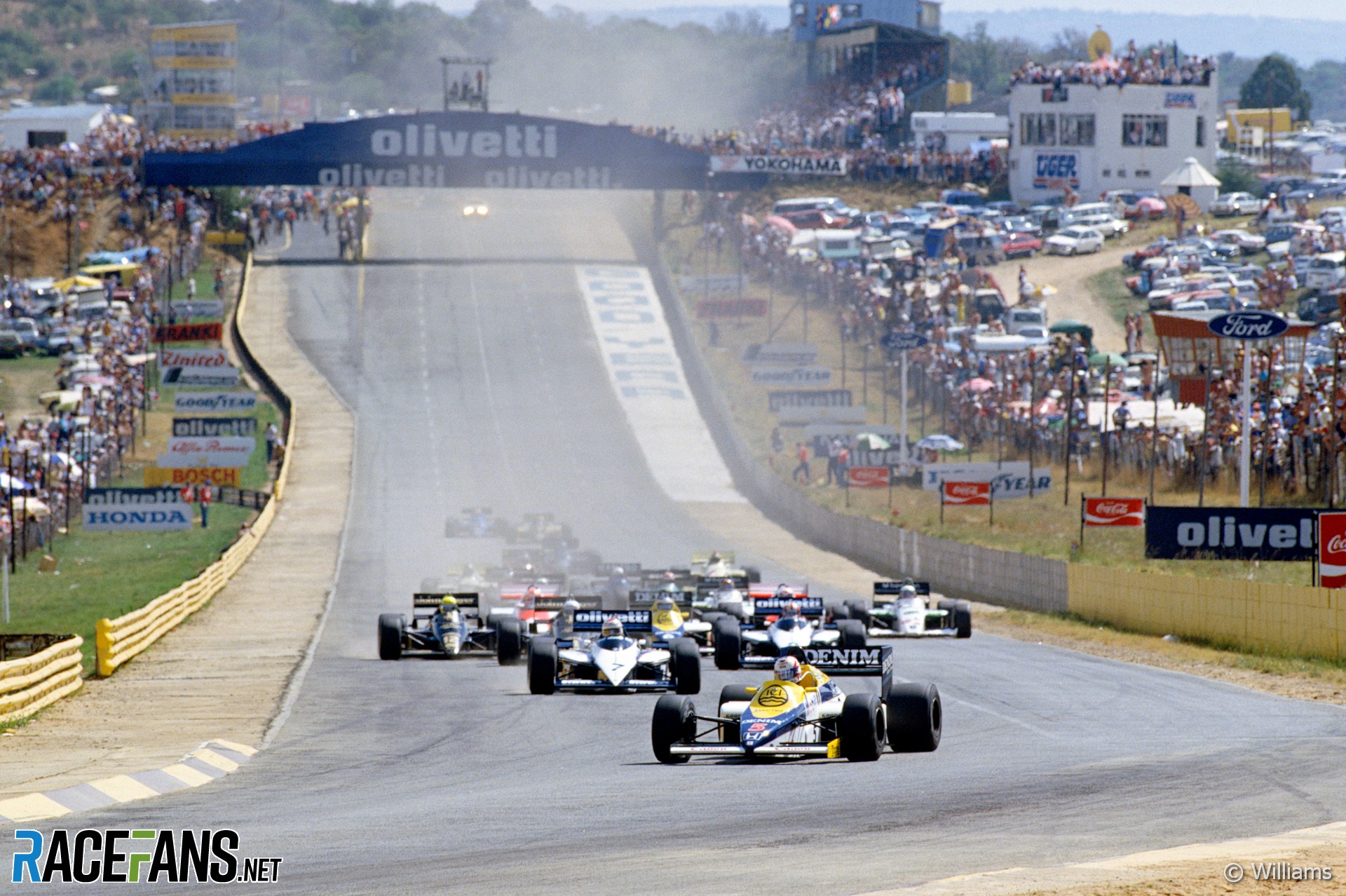 Formula 1 will break with decades of tradition when it returns to Las Vegas next year for a new race which will take place on a Saturday.

However F1 won’t break new ground by holding a race on a day other than a Sunday. The first world championship race in 1950 took place on a Saturday and points-scoring rounds have been held on all seven days of the week.

But that was only the case during the first half of the world championship’s 73-year history. Every race on the 2022 F1 calendar is scheduled for a Sunday, as was also the case in the 36 preceding seasons. Not since the 1985 South African Grand Prix in Kyalami has F1 held a race on any other day.

The first world championship calendar in 1950 included seven events, the first of which took place at Silverstone on Saturday 13th May. Eight days later the field reassembled in Monaco for the first Sunday round of the championship.

Round three of the inaugural championship took place on a Tuesday. This was the Indianapolis 500, which counted towards the drivers’ points tallies. The remaining four races of 1950 were all held on Sundays.

This established the pattern for the first decade of the world championship. The Indianapolis 500 continued to take place on America’s Memorial Day, whenever that fell in the week. That event became a Sunday fixture in 1974, but it has already made its last appearance on the championship calendar 14 years earlier.

The British Grand Prix continued to take place on a Saturday every year until 1975, during which time Silverstone, Brands Hatch and Aintree took turns holding the event. From 1976 Brands Hatch held its race on Sundays, but Silverstone continued to run its round on odd-numbered years on Saturdays, a practice which didn’t end until 1983.

Other venues also held championship races outside of the ‘traditional’ Sunday around this time. The Dutch Grand Prix at the Zandvoort was held on a Monday three times between 1958 and 1961. South Africa joined the calendar in 1962 with a race on Saturday. Its race was occasionally schedule on or around New Year’s Day, and therefore took place on Fridays or Mondays.

F1’s first visit to Las Vegas in 1981 was also held on a Saturday. However the event, held on an unspectacular circuit in a casino car park, failed to excite the locals and only lasted two years.

By the mid-eighties every other race had moved to a Sunday, as the series embraced a more regular schedule. The South African Grand Prix dropped off the calendar after 1985, and when it returned for a two-year run in 1992-93, it was on a Sunday.

That 1985 race at Kyalami was the 73rd and final world championship race to date which wasn’t held on a Sunday. Together they account for less than 7% of all races held so far. But after decades of knowing race day is always Sunday, a generation of F1 fans will have to make an adjustment starting next year.

17 comments on “Statistics: New Las Vegas GP will be the 74th championship round not held on a Sunday”