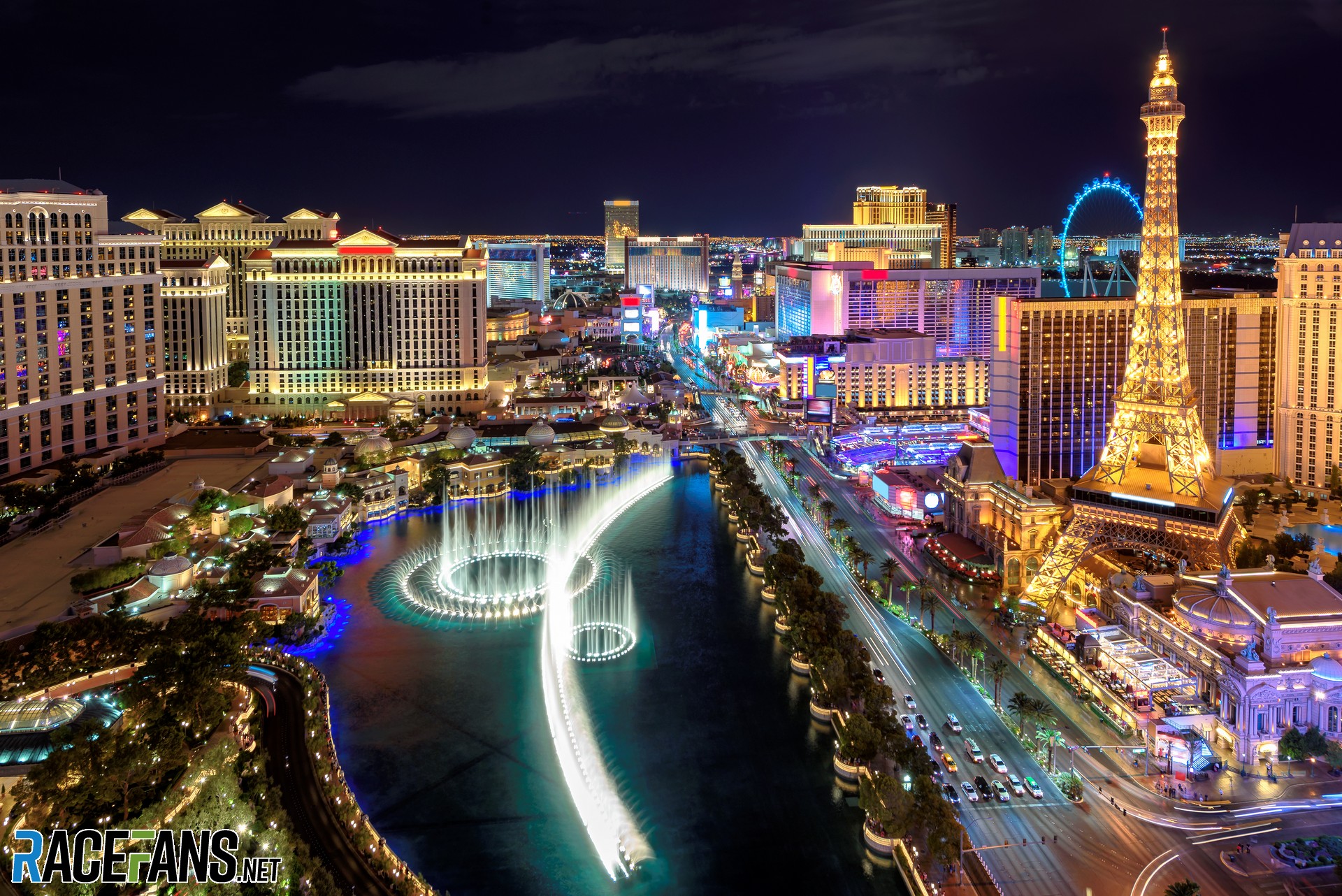 Formula 1 will add a third round of the world championship in the USA next year.

The series confirmed a street race in Las Vegas, organised in conjunction with the Las Vegas Convention and Visitors Authority, has been added to the 2023 F1 calendar. It will take place in November and, for the first time in almost 40 years, the grand prix will take place on a Saturday.

F1 is rapidly expanding its presence in the USA where it popularity has grown since its takeover by Liberty Media five years ago. It added a second race in Miami this year to the existing round in Austin, Texas.

Now the series has agreed a deal to return to Las Vegas. The largest city in the state of Nevada held the final rounds of the 1981 and 1982 seasons and saw Nelson Piquet and Keke Rosberg respectively crowned as world champions.

But the new venue will be entirely different from the compact layout contained within a car park which held the previous two races. The new street circuit will incorporate a section of the brightly illuminated Las Vegas strip and pass a series of notable landmarks including the Bellagio Fountain and the Eiffel Tower at Paris Las Vegas.

F1 predicts top speeds of around 342kph (212mph) which will be reached on the run along the strip between turns nine and 10. The 14-turn course measures 6.12 kilometres (3.8 miles) and the race distance will be 50 laps.

The official announcement of the race took place in the city with F1 CEO Stefano Domenicali and Liberty Media President and CEO Greg Maffei. Rather than engaging with a third party promoter, F1 will market the race in conjunction with Live Nation Entertainment, another Liberty Media company.

Maffei said F1 and Las Vegas are “the perfect marriage of speed and glamour.”

“Our confidence in this unique opportunity is evident in our decision to assume the promoter role for the Las Vegas Grand Prix in partnership with Live Nation,” he added. “We could not be more excited to work with our local partners to create a marquee event.

“The potential of Formula 1 has been well demonstrated over the last several seasons and the Las Vegas GP will only take it to the next level.”

The addition of a third round of the world championship in the USA “demonstrates the huge appeal and growth of our sport”, said Domenicali.

“Las Vegas is a destination known around the world for its excitement, hospitality, thrills, and of course, the famous Strip. There is no better place for Formula 1 to race than in the global entertainment capital of the world and we cannot wait to be here next year.”