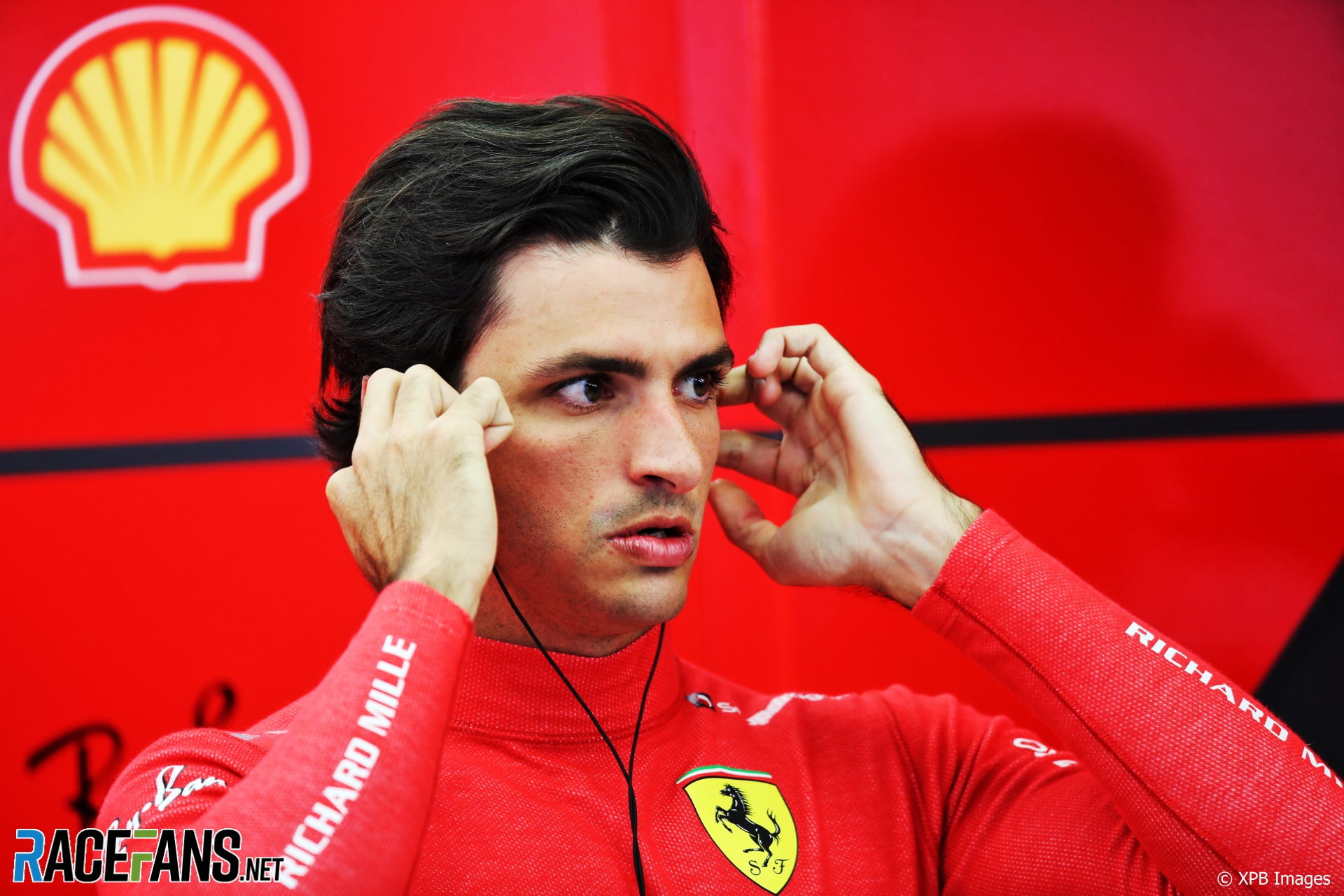 Ferrari is poised to sign a new deal for Carlos Sainz Jnr to extend his stay at the team.

Asked about his future at the team following their one-two finish in the Bahrain Grand Prix, Sainz said they are “very close” to an agreement.

Team principal Mattia Binotto confirmed the deal has been agreed. “We found an agreement it’s only a matter to translate it into paper.”

Sainz joined the team from McLaren at the beginning of last season on a two-year deal.

He enjoyed a successful start to life as a Ferrari driver, scoring four podium finishes over the course of last year and finishing ahead of highly-rated team mate Charles Leclerc in the championship. Sainz ended the season fifth, one place higher than he managed in each of his previous two campaigns at McLaren.

Despite taking second place behind his team mate in the season-opener yesterday, Sainz admitted during the weekend he hasn’t been as comfortable in the new F1-75 as Leclerc.

“For me it’s been a very tricky weekend,” he said after Sunday’s race. “I’m not going to lie. I didn’t have the pace today.

“But I managed to hold in there and bring the one-two for the team. I have some homework to do over these next few days and I’m sure I will come back stronger.”

However, he said the result shows Ferrari is “properly back” having gone two seasons without a win.

“I’m particularly happy for the whole team,” he said. “It’s massive, after two difficult years to be back and be on a one-two, it shows that all the hard work has just paid off and that we are back in the fight, back to where Ferrari should be.

“Congratulations to Charles because I think he drove a really good race. He’s been on it the whole weekend. So to bring home this one-two means a lot to all of us and to all the tifosi and for sure today, we need to celebrate because it’s a huge day.”