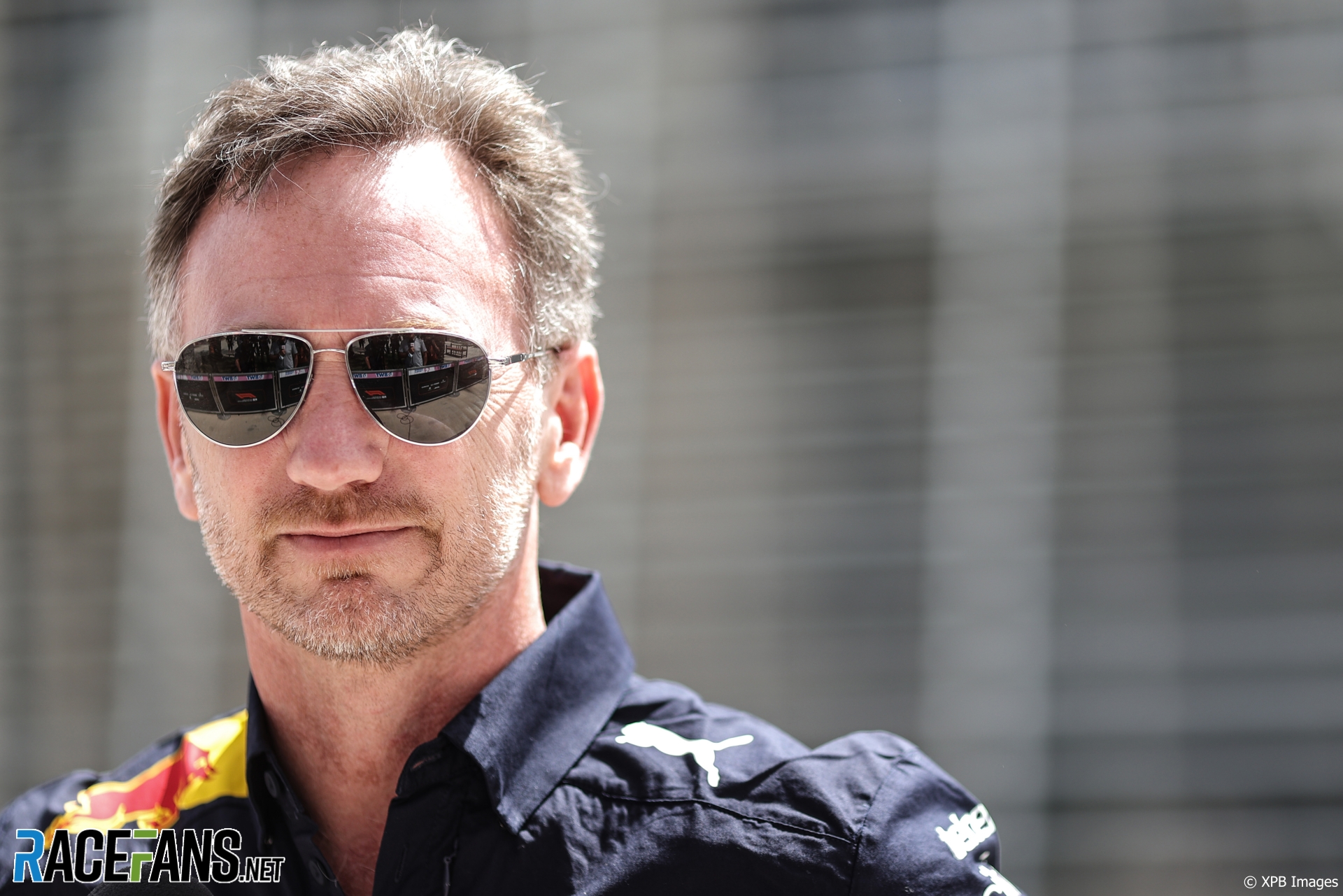 Discussions between the FIA Formula 1 race director and teams should be broadcast on television, Red Bull team principal Christian Horner has said, following criticism over the role they played in the outcome of last year’s world championship.

F1 began broadcasting communications involving the race director for the first time last year. It captured the dramatic conclusion to the season in Abu Dhabi, where both Red Bull and Mercedes lobbied former race director Michael Masi over his handling of a Safety Car period at the end of the race.

Horner believes F1 team principals should be prevented from speaking to the race director in the same way in future, but says some communication between the parties needs to continue.

“I think the team manager certainly should retain that ability to speak to race control,” he told Sky on Friday. “Getting the team principals off is, I think, probably a good thing because it does keep the dialogue just between, the team managers and the organisers.”

The FIA published its report on the Abu Dhabi controversy yesterday. It stated “the respective communications to the race director by the Red Bull Racing and Mercedes team principals during the final laps of the 2021 Abu Dhabi GP had a negative impact on the smooth running of the final laps because they were distracting when the race director needed to focus on making difficult and time-pressured decisions.”

FIA president Mohammed Ben Sulayem said teams will still be allowed to communicate with race direction in the event of any emergencies.

“I think it was used as entertainment for the fans, but actually it has its downside,” he said. “And then the race director and the whole race control was just bombarded by unnecessary [messages] and everybody was complaining.

“That was putting, I don’t think, pressure, but I think stress on the race director there. So now none of this. If there is any emergency need for radio control, then they press a button, then it will go through.”