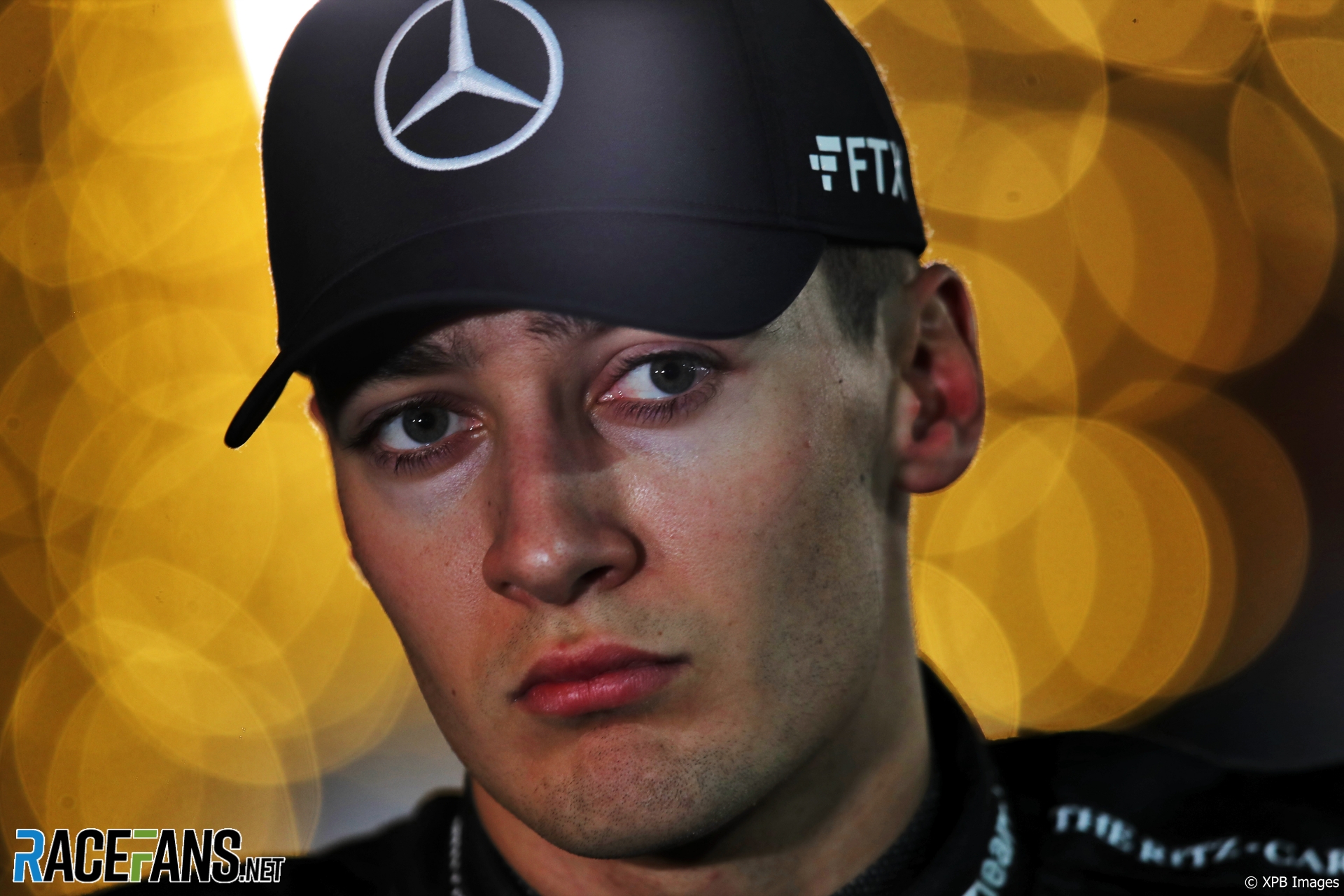 Russell qualified ninth for the Bahrain Grand Prix, four places behind team mate Lewis Hamilton. Both were out-qualified by the Red Bull and Ferrari cars.

Russell said the team is lacking performance compared to its rivals because they haven’t mastered the ‘porpoising’ problem teams have encountered this year. “Naturally, the cars which are bouncing more cannot run the cars as close to the ground as they’d like, and they are missing out on performance,” he explained.

“So we don’t expect to be able to close the gap [on Sunday] to our competitors. We would absolutely love to be able to but I think that just isn’t really the case and if anything, you may just see the delta diverge.”

The team is still in the early stages of mastering the problem, said Russell. “I think we’ve made a small step, but I think we’re still a long way from where we think we need to be.

“It’s still visibly clear from the outside, we just see how much we are bouncing around. We know how much performance there is if we can get the car lower to the ground as everybody.”

Lowering the car’s ride height further to improve its performance would render it undrivable, said Russell.

“It’s no secret that with these ground effect cars, you need the car as low as possible when you’re bouncing around you have to raise the car, otherwise you just can’t drive it,” he said. “So that is our big limitation at the moment, and there is so much emphasis on that obviously, there’s less emphasis on other parts of the car to fine tune the st up, to fine tune the tyres.”

He believes the team will be able to make further gains once they’ve got on top of the problem. “Then we’ll then be able to find even more performance further down the line.

“But I think it all works hand-in-hand with the balance and the lack of load, which has a negative effect on the tyres, a worse effect for the drivers to be able to maximise the lap. But I see no reason why we can’t get there.”