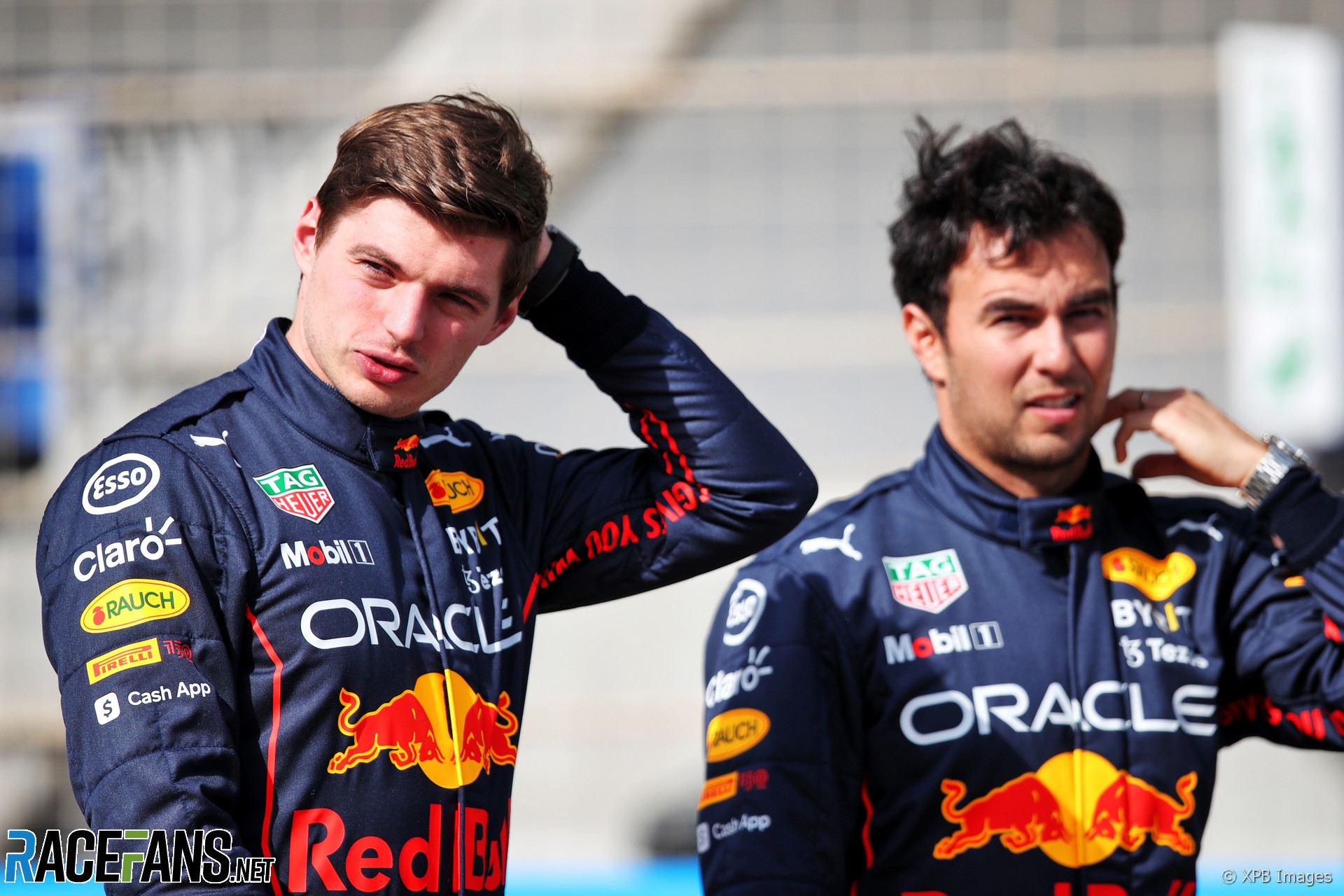 Max Verstappen has been a force to be reckoned with since the day he stepped into a Formula 1 car at just 17 years old in 2014. Bursting onto the scene, unafraid to have his voice heard, the young Dutchman was turning heads, and occasionally spinning cars, as he began his career at Red Bull’s junior team Toro Rosso.

Formula 1’s youngest ever competitor received immediate paddock attention and was promptly promoted to the top team shortly after his first race. An impressive debut for Red Bull at the 2016 Spanish Grand Prix saw him become the sport’s youngest race winner after at the age of 18 years and 228 days. A star was born.

Red Bull, specifically motorsport advisor Helmut Marko and team principal Christian Horner, recognised Verstappen’s potential and had no intention of letting him go. Their faith was repaid last year with their first world championship title since 2013.

Now, as Red Bull enter a new era following Honda’s departure from the sport, the team have locked Verstappen into a deal which keeps him at the team until 2028. The new five-year contract is reported to be worth up to £42 million (€50m) per season.

Team mate Sergio Perez served as the perfect wingman at times last year, notably in that title-deciding race in Abu Dhabi. There has long been a question mark surrounding a long-term team mate for Verstappen. Is Perez, who last year became the fourth driver in four years partner Verstappen, the answer?

Red Bull cast-offs have become a talking point in their quest to find the ideal partner for Verstappen. In the past, the team’s bosses have opted to promote within. With Perez they bucked that trend, seeking a more experienced driver. He arguably has one of the toughest jobs in F1, yet over the course of last year he arguably made a better fist of it than his predecessors.

Verstappen was promoted from Toro Rosso five races into 2016 alongside Daniel Ricciardo at the time, replacing Daniil Kvyat, who was demoted back down to the junior team. A clear indication of what direction Red Bull were planning to go in.

First to rock the boat was Ricciardo, just two years after Verstappen joined. His 2018 departure to Renault shocked the F1 world when it was revealed by RaceFans as the summer break began.

Rumours of a bumpy relationship between the two started had long circulated within the paddock, even before the pair collided in Azerbaijan. Ricciardo left the team with seven grand prix wins under his belt, calling it was “by far the toughest decision” of his life.

The team called up Pierre Gasly from Toro Rosso in his place, but that relationship turned sour almost immediately.

“Red Bull was my first chance to drive for a top team and prove to everyone what I could do in one of the best cars in the world,” Gasly later recalled. “So after a really good year with Toro Rosso in 2018, I got the call from Helmut Marko to let me know they wanted me at Red Bull.

“I wish I could tell you it was exactly what I thought it would be — what I wanted it to be. But it wasn’t. It just wasn’t.

“From the moment I made my first mistake in a car, I felt like people there slowly began to turn on me. I’d had a crash in winter testing and from that moment on the season never really got going.”

It was a very public dressing down. The young Frenchmen felt he was ‘eaten’ up by the media and claimed ‘nobody’ stuck up for him at the team. “For whatever reason, I was never going to be a fit in that seat — it was just never going to work.”

The fall out saw Gasly demoted back down to Toro Rosso midway through the 2019 season, with Alexander Albon next to try his luck. The British driver had longer in the cockpit than Gasly, staying with the team for a season and a half, but was seldom closer to Verstappen’s pace, and was dropped to make way for Perez.

Perez has since impressed the team, and helped Red Bull put up a triumphant fight against Mercedes as the two locked horns. Winning in Baku, and providing important ammunition against their main title rival, Red Bull soon moved to end any speculation over the future of their line up by extending Perez’s deal by a year.

That deal now stands in stark contrast to the lengthy contract Perez’s team mate has just signed. Verstappen will have just celebrated his 30th birthday when it’s time to talk money again.

Perez knows how cutthroat motorsport can be: His three-year deal to drive for Racing Point was cut back to a single season in 2020 (after he’d helped trigger the team’s takeover of Force India). Ironically, that opened up the opportunity to join Red Bull in the first place.

Will the harmony which existed between Verstappen and Perez shift in their second year together? Does the radical change in regulations offer Perez an opportunity to out-perform Red Bull’s number one driver?

Having been dropped into an unfamiliar car with minimal testing at the beginning of last year, Perez admitted he was still getting used to the RB16B as the season ended.

Now he feels he has a chance to close the gap to a team mate many drivers have struggled to measure up against. “All of us on the grid are starting from zero this season so it is set to be an exciting year,” he said.

With Verstappen locked into Red Bull for the long term, Perez has the chance to prove he deserves to stay in the second seat alongside him. Is he going to be a dutiful number two or will the upcoming season see a Lewis Hamilton/Nico Rosberg-style rivalry between the pair? We all remember how that one ended.

16 comments on “Red Bull’s five-year Verstappen deal was a no-brainer, but who should partner him?”