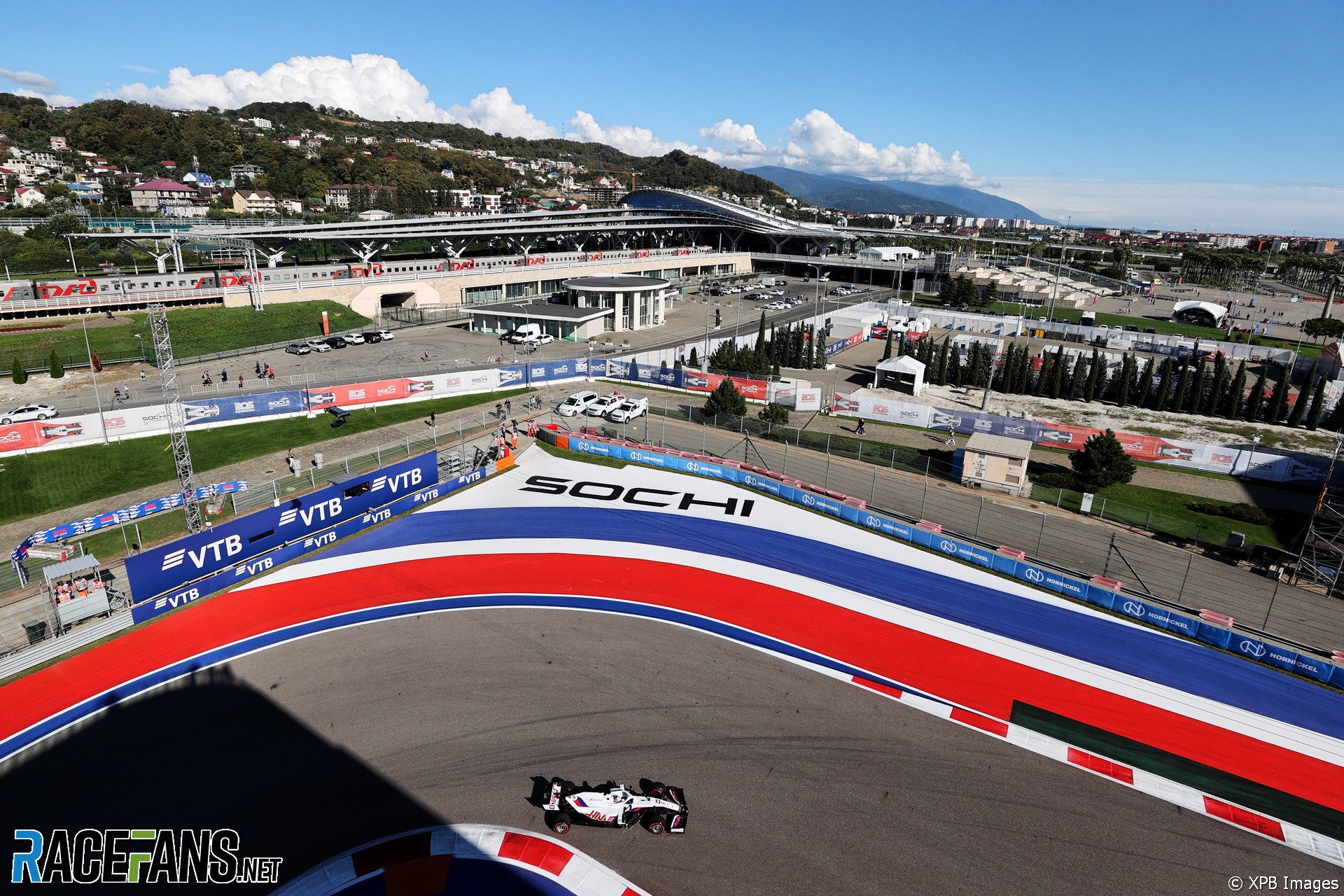 The FIA will hold an extraordinary meeting of the World Motor Sport Council tomorrow to discuss the ramifications of Russia’s invasion of Ukraine for its competitions.

The governing body of motorsport has already announced a series of events at Russia’s Sochi Autodrom cannot go ahead this year. These include Formula 1’s grand prix in September, the World Touring Car Cup round in August and the Intercontinental Drifting Cup in June.

The cancellations were announced after Russia sent its troops into Ukraine last Thursday. Today the Federation Automobile d’Ukraine wrote to the FIA urging it to cancel all its events in Russia and prevent competitors from the country taking part in motorsport outside the country. It called for similar action against Belarus, which helped to facilitate the invasion.

An FIA spokesperson told RaceFans the matter will be considered on Tuesday: “An extraordinary meeting of the World Motor Sport Council will be convened tomorrow to discuss matters relating to the ongoing crisis in Ukraine. Further updates will be given following the meeting.”

The WMSC is chaired by FIA president Mohammed Ben Sulayem. The 28-strong body includes a representative of the Russian Automobile Federation, Victor Kiryanov.

Other sports are also facing pressure to cut their ties with Russia. The country’s national and club football teams have been banned from events by FIFA and UEFA, including the 2022 World Cup.

The International Olympic Committee, which formally recognised the FIA in 2012, today issued a recommendation that “international sports federations and sports event organisers not invite or allow the participation of Russian and Belarusian athletes and officials in international competitions.”