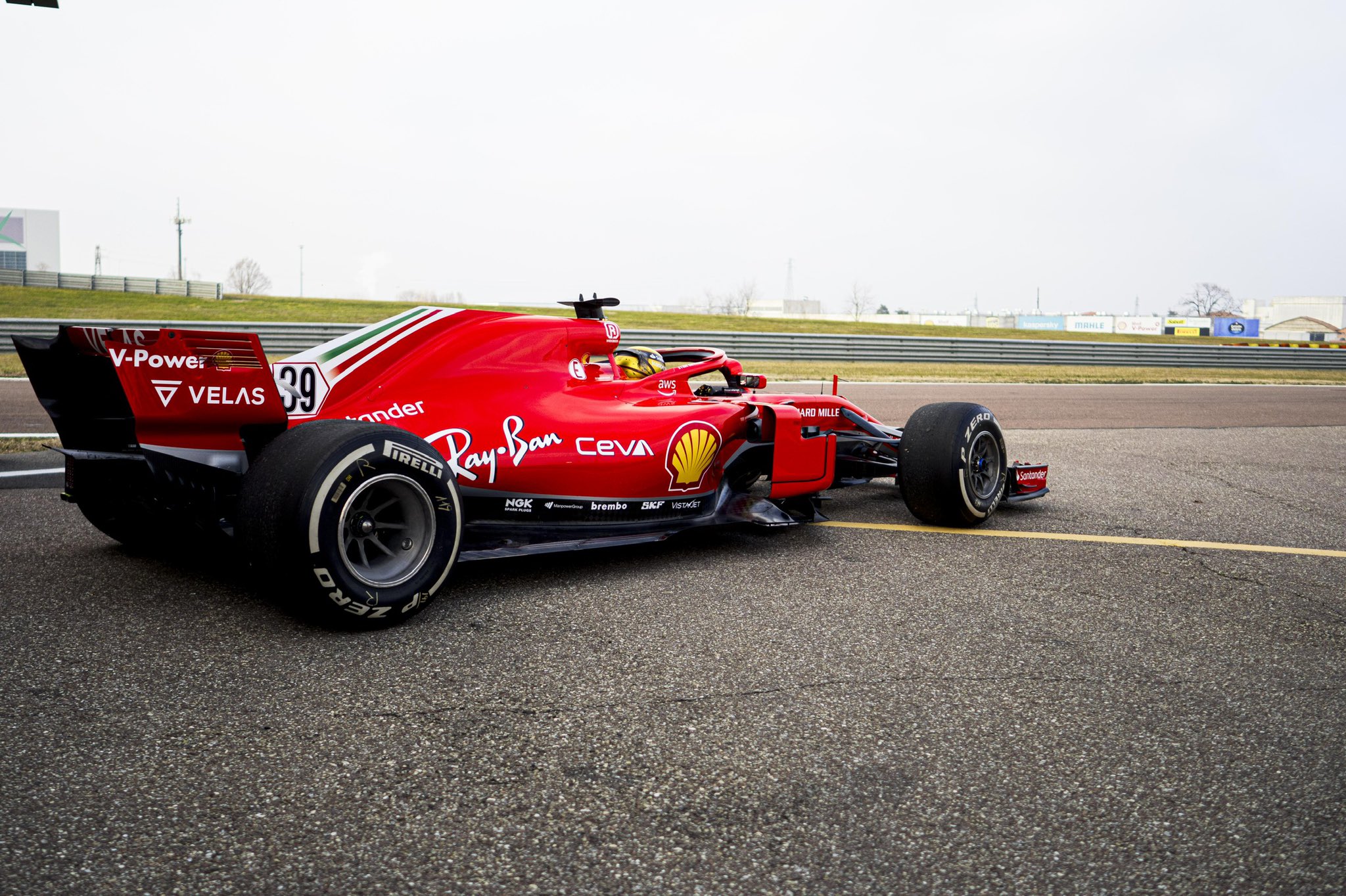 Ferrari have named their new car for the 2022 Formula 1 season the F1-75, marking the company’s 75th anniversary.

Enzo Ferrari produced the company’s first car, the 125 S, in 1947. Ferrari has previously revealed a special logo it will use for its 75th anniversary celebrations this year.

The F1-75 is due to be launched on February 17th. The team rose to third in the championship last year, having fallen to sixth the season before.

“Formula 1, with its spirit of competition and innovation, has always been a fundamental part of Ferrari, driving the technological development of our road cars,” said the company’s chairman John Elkann. “This year, as we celebrate the 75th anniversary of our first production car leaving the factory, we honour that spirit by naming our 2022 F1 challenger the Ferrari F1-75.”

The team began testing in preparation for the new season last week, running a 2018-specification SF71H at Fiorano for race drivers Charles Leclerc and Carlos Sainz Jnr, plus test driver Robert Shwartzman. The car bore several of the team’s new sponsors for 2022, including Santander, which has returned to the team this year.