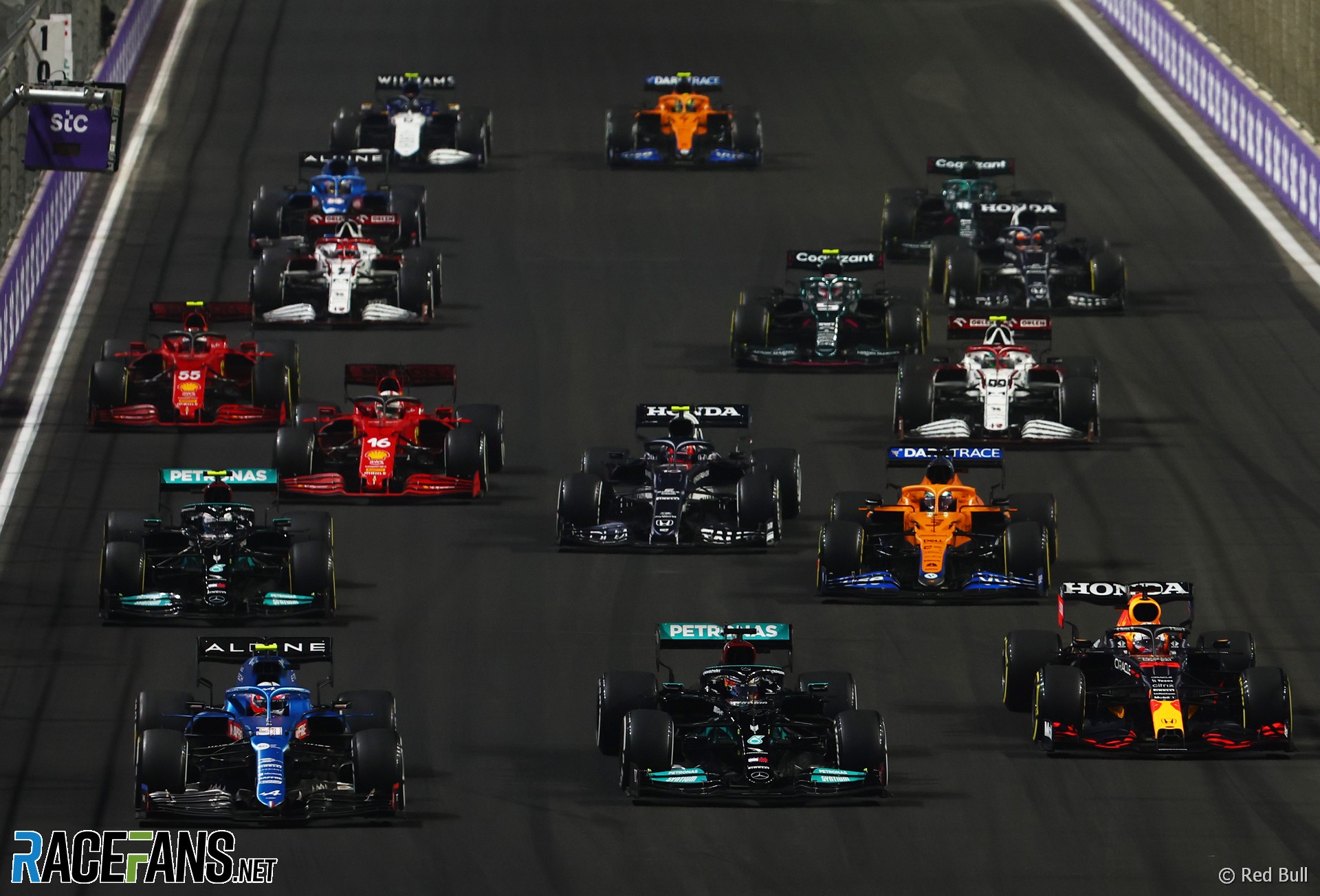 Formula 1 used to be so simple: the FIA’s sporting arm made the rules and governed them, race promoters – who held the television rights for events staged on their property – applied to the FIA to host world championship rounds and offered start and prize monies based on teams’ crowd-pulling appeal, and teams decided whether to compete, having built or bought compliant cars. The driver who scored the most points was world champion.

The constructors’ championship was more complex, yet still simple to understand: first awarded in 1958 as ‘International Cup for F1 Manufacturers’, points were scored by teams who built and entered their own cars. This requirement was, though, ‘bent’ in 1969 when Tyrrell co-operated with Matra to win the title, but there were no doubts the operation was the de facto Matra ‘works’ team. The combined rule books ran to 20 pages.

Compare these early situations to today. For starters, a commercial rights holder (which began as a teams’ collective before going independent) negotiates with promoters and TV broadcasters, trousers a 30% fee then pays the teams; the rules are the result of hundreds of sporting, technical and financial advisory committee meetings, with some provisions overriding the FIA’s international sporting code, and others not.

Teams collectively have a one-third vote in the process, but can block motions if half vote against them – whether or not the FIA and commercial rights holder are fully in favour. In effect teams can veto all rules changes unless these are motivated by bona fide safety concerns. For the record, the current eye-wateringly expensive and horrifically complex hybrid power units are the direct result of team wish lists…

Equally, pressure from the teams to ‘let them race’ and not end grands prix under a safety car (or full course yellows) contributed to the debacle in Abu Dhabi. Forget not that all teams, including Red Bull and Mercedes, had a hand in regulatory changes over the past 12 years. Such has been the power of the teams collectively. The combined rule books now run to over 400 pages!

The situation has been exacerbated by the gradual withdrawal of manufacturers, the latest being Honda, thereby forcing independent teams into the hands of (now) three engine suppliers – Mercedes, Ferrari and Alpine (Renault), the latter supplying only itself. Mercedes supplies four teams – its own, Aston Martin, McLaren and Williams – while Ferrari services the Scuderia, Alfa Romeo (run by Sauber) and Haas.

Red Bull, having acquired the intellectual property rights to Honda power units, will share the spoils between the main team and sister AlphaTauri from 2022 under the Red Bull Powertrains moniker. Where during the 2000s there were seven ‘camps’ with each supplying, at most, two teams, there are now four – an average of 2.5 per supplier. In decreasing order these are: Mercedes (four teams), Ferrari (three), Red Bull (two) and Alpine (one).

Mercedes supplies both Aston Martin and Williams with full powertrains and ‘rear ends’, including the suspension mounting points which determine geometry and supplies a raft of non-listed parts to the former outfit, so much so that the AMR21 is oft referred to as a ‘green Mercedes’ in F1 circles

Ferrari supplies its customers with full powertrains and rear ends; with Haas it goes a step further: a Ferrari off-shoot, based in Maranello and staffed by personnel retrenched as part of Ferrari’s budget realignment, provides contract engineering and design services to Haas. Haas race driver Mick Schumacher is listed as Ferrari’s reserve and there is talk of Antonio Giovinazzi undertaking simulation work for both Ferrari and Sauber.

George Russell referred to himself as a “Mercedes-backed driver” while with Williams and was called up for reserve duty in 2020 when Lewis Hamilton was struck down by Covid. Russell’s reward? A 2022 Mercedes drive.

Thus, there are now two main ‘engine camps’, with Red Bull/AlphaTauri historically aligned – regardless of engine supplier(s) over the years – due to their common ownership, while Alpine is all on its lonesome. The potential for politicking is obvious, particularly with F1’s two biggest outfits holding a potential of 70% of the collective team vote?

Of course, customer teams regularly protest their total independence – they would, would they not? – yet there have been some rather questionable voting patterns; indeed, eyebrows are raised on the odd occasion that a team votes against (or criticises) its engine supplier.

Previously the parts groups were binary: listed parts, those that teams need to hold the intellectual property to, and non-listed parts, sourcing of which was open. But the number of categories has doubled to four in the 2022 regulations. Only one of these requires teams to hold design rights to the listed components, while another relates to tender supply. With two ‘open’ categories, the potential for control of customer teams by the majors is effectively doubled.

This unhealthy situation is expected to continue through the 2022-25 regulatory period and is unlikely to change unless further engine suppliers join F1, crucially splitting the balance of power at the sharp end. First prize is for both Porsche and Audi to enter – if one mops up the Red Bull constellation and the other acquires a team they are still likely to be called upon to supply customers, thus diluting the powers vested in the majors.

The majors argue that they made substantial investments in F1 and should therefore have a substantial say in running the business, with the implied threat being that they could depart and take their engines with them should regulation changes or decisions go against them. However the flipside is that these investments make it unlikely they will leave any time soon, and should they choose to do so, they would likely sell their teams.

Until then the FIA, now under a new president in Mohammed Ben Sulayem, and F1, under former Ferrari boss Stefano Domenicali, need to stand firm in the face of mounting pressure from the majors, while doing everything in their powers to attract at least one incoming engine supplier and/or a new team.