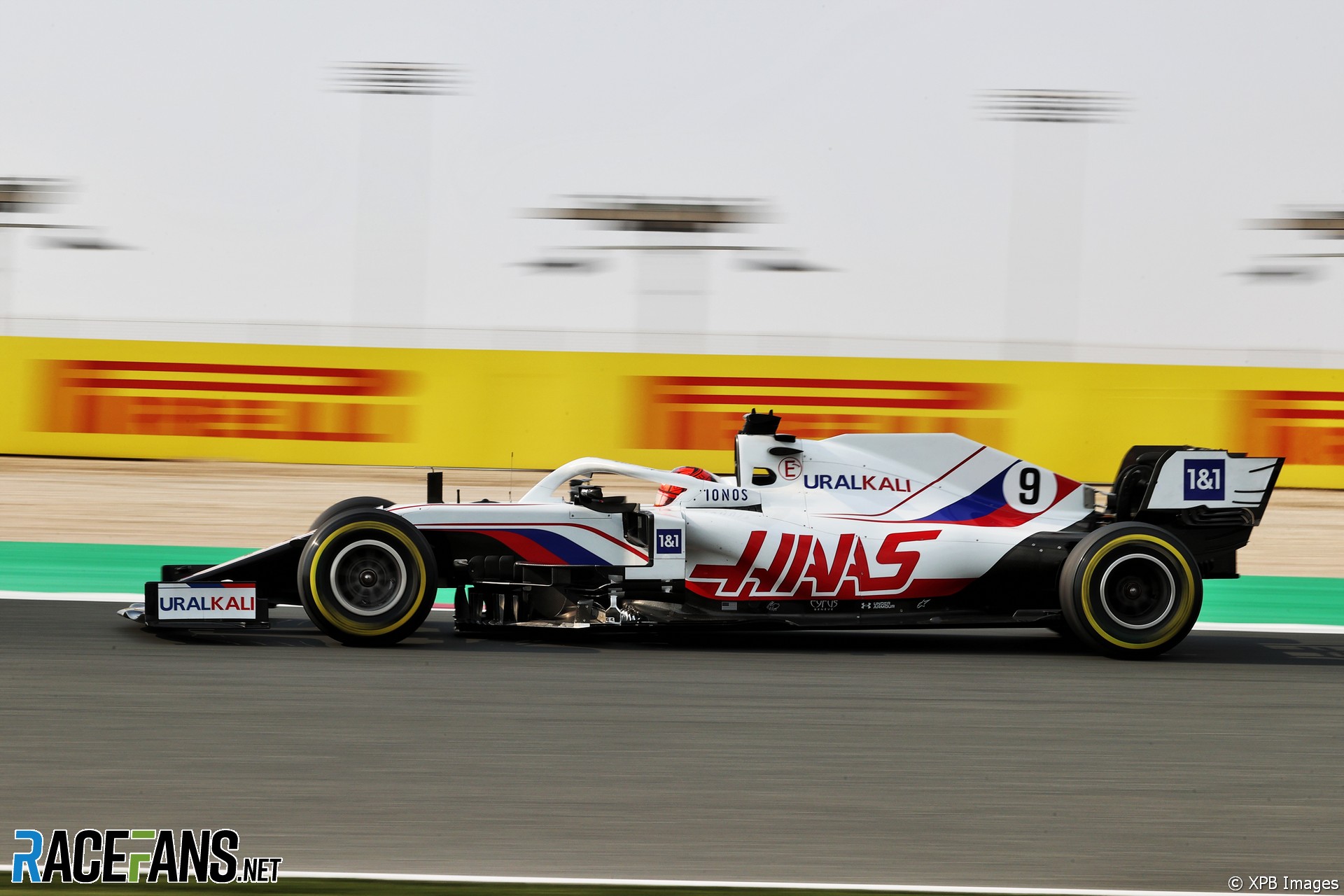 Haas team principal Guenther Steiner says he “wouldn’t change anything” about their decision not to develop their VF-21 chassis despite being on course to end a season point-less for the first time in its history.

After opting not to develop their 2021 chassis throughout the year and focus on maximising the potential of their car for next season, Haas currently sit at the bottom of the constructors’ standings with two races to go. The team has scored no points and its best finish is Mick Schumacher’s 12th place at the Hungarian Grand Prix.

While Steiner admitted he would do “little things differently” if he could redo the season over again, he is convinced that the wider decision to focus on next year was the correct one.

“Hindsight is always a beautiful thing, obviously,” said Steiner. “Now, I would do something because I know better, because I know what happened afterwards, so you would do things better.

“But in general, going back to the real question, I don’t think we did anything wrong. It was a tough season, we knew this was coming. But I wouldn’t change anything particular like a big change or do something completely different. I would do little things different with the benefit of hindsight, but otherwise no.”

Schumacher said he struggled to fully understand the team’s philosophy at the start of the season, but has come to appreciate the reasons why Haas have prioritised next season as the races went by.

“I think at the beginning of the year it was probably difficult for me to really understand the whole concept of ‘we’re not making any developments or steps forward and we have to work with what we have’,” Schumacher said.

With a year’s worth of car development focussed exclusively on their 2022 challenger and a raft of regulation changes expected to offer opportunities for teams further back to become more competitive, Steiner expects Haas to return to a competitive level similar to when they arrived in the sport five years ago, and took fifth and sixth place finishes in their first two races.

“I think we will come out next year, again, back to where we were in 2016,” Steiner said. “Just going upwards again.”