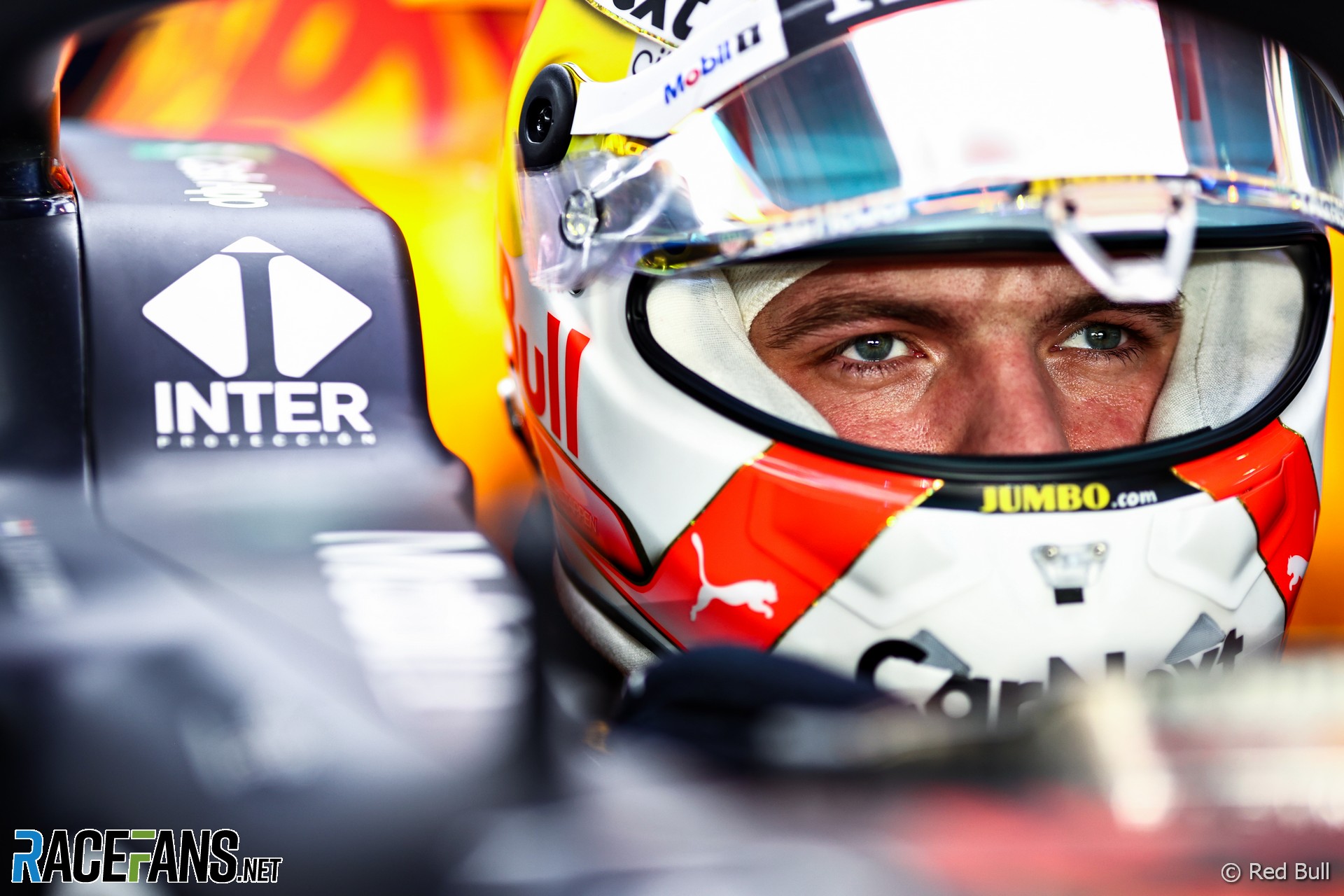 Having levelled up his tallies of wins and pole positions at 101 in Brazil, Lewis Hamilton added one to each with a consummate performance in Qatar.

For the first time in five years, the championship fight is still undecided with two races to go. This is the narrowest gap between the top two in the points since F1 started offering 25 points for a win in 2010.

In that extraordinary season, with two races to go, Fernando Alonso led Mark Webber by 10 points, while eventual champion Sebastian Vettel lay 25 points off the lead in fourth place behind Hamilton.

The Losail International Circuit is the 30th different circuit Hamilton has won a race at. New circuits have been a specialism for him of late, as he also won the first races at Mugello and Algarve last year. And there’s another new track coming up next: the Jeddah Corniche Circuit.

Max Verstappen limited the damage by taking second place and scoring the bonus point for fastest lap. He now has 15 fastest laps over his career, matching Jackie Stewart, Clay Regazzoni and Felipe Massa.

He therefore goes into the penultimate round of the season as the world championship leader, meaning he is mathematically capable of winning the title at the next race weekend. Verstappen needs an excellent result in Saudi Arabia to do it, but it is achievable.

It is the first time since Nico Rosberg won the title in 2016 that any driver other than Hamilton will go into a race with a chance of clinching the championship. Verstappen is the 47th driver in the history of the world championship to be in that position.

Of Verstappen’s 46 predecessors, 33 won titles, and 13 were left wondering what might have been. The most recent driver to have a chance to win a championship but fail to ever win a title was one of Verstappen’s Red Bull predecessors, Webber, in that 2010 finale. Two other drivers would have had the chance to contend for titles: Didier Pironi, who missed the final races of 1982 due to injury, and Wolfgang von Trips, who was killed in the penultimate race of 1961.

After a seven-year wait, Alonso finally scored the 98th podium finish of his career. He had waited 2,674 days to return to the rostrum for the first time since his second place for Ferrari in the 2014 Hungarian Grand Prix. Hamilton scored his 63rd podium that day, last weekend he extended his record to 180.

Alonso fell short of breaking the record for the longest wait between podiums by just under six months. Alexander Wurz waited 2,842 between the 1997 British Grand Prix and 2005 San Marino Grand Prix; while Alonso missed two seasons during his podium absence, Wurz was out for four, and only drove that 2005 race at Imola as a one-off substitute for Juan Pablo Montoya.

Pierre Gasly started from the front row for the first time in his career, after penalties for Verstappen and Valtteri Bottas moved him up two places from fourth. It was the first front row start for a French driver since Romain Grosjean lined up second at the Hungaroring in 2012.

Have you spotted any other interesting stats and facts from the Qatar Grand Prix? Share them in the comments.