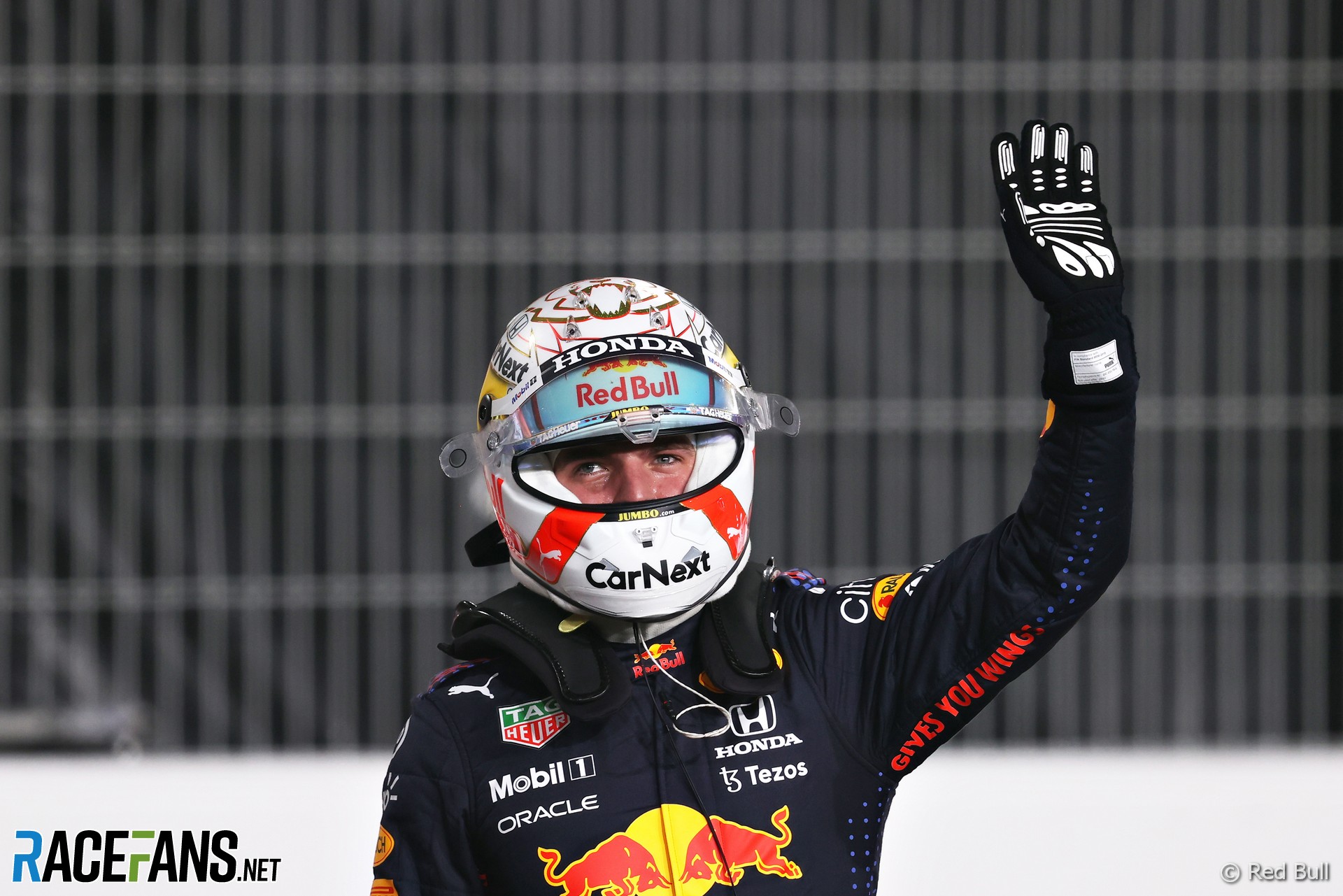 Max Verstappen has been given a five-place grid penalty for the Qatar Grand Prix for failing to slow sufficiently for double waved yellow flags.

The stewards have also given a three-place penalty to Valtteri Bottas, who passed single waved yellow warning flags.

The stewards also cleared Carlos Sainz Jnr after investigating the Ferrari driver for a similar infraction.

Bottas was shown a single waved yellow flag as he approached the start/finish line at the end of his final flying lap in Q3, due to Pierre Gasly’s AlphaTauri which was stopped beside the pit wall. The stewards said the Mercedes driver “admitted he did not notice the yellow flag displayed at flag point 16.6 and conceded that he did not reduce speed as required in the yellow flag area despite noting that car 10 [Gasly] was stationary on the pit straight,” the stewards noted.

The penalties for Verstappen and Bottas will promote Gasly, who originally qualified fourth, to the front row of the grid for today’s race.

Red Bull requested the stewards issue a less severe penalty to Verstappen in light of the fact that, while double waved yellow flags were visible, the driver was not shown any warning lights and the team did not advise him on the situation. However the stewards noted it was Verstappen’s responsibility to react to signals on the track, and pointed out he was able to see Gasly’s stationary car.

“The driver acknowledged his awareness of the presence of car 10 on the right side of the track. Having seen a disabled car, it is reasonable to expect, as was the case of the driver of car 55 [Sainz], that there was a potential danger and that a yellow flag situation probably existed and therefore to take the appropriate action (i.e. to reduce speed).”

Sainz avoided a penalty because, having initially failed to slow for the yellow flags, he did once he noticed Gasly’s car at the edge of the track.

“The driver stated that although he did not see the yellow flag, he did see that car 10 was stationary on the right of the pit straight and therefore assumed that there was the probability that he was in a yellow flag area, so made a significant reduction in speed in the relevant mini-sector.”

132 comments on “Verstappen and Bottas penalised, Gasly to start from front row in Qatar”