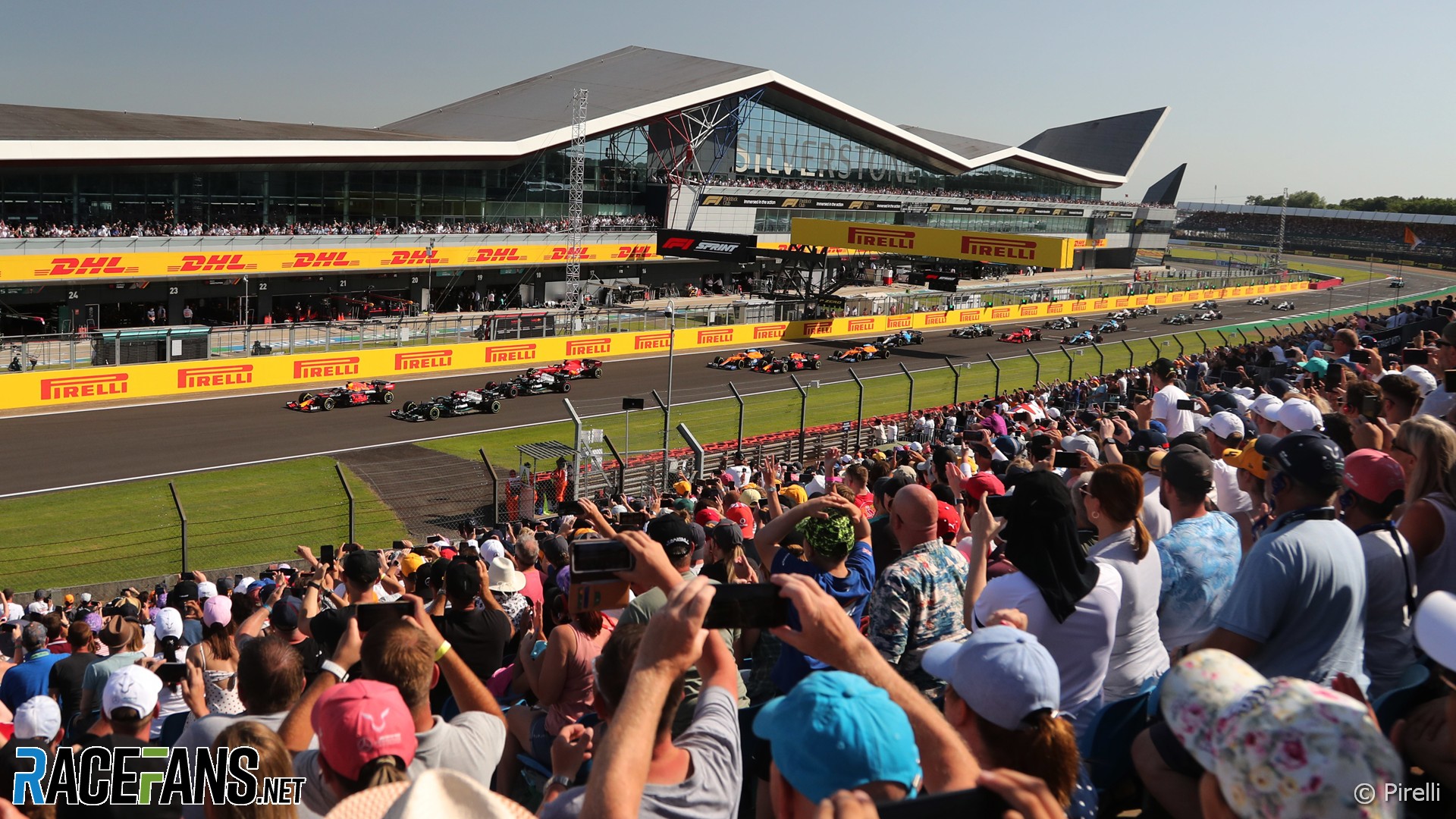 At Silverstone, the regular qualifying session was moved forward to Friday and a 17-lap race dubbed ‘sprint qualifying’ held in its place on Saturday. F1 intends to hold two more sprint qualifying events at the Italian Grand Prix and one further round of the championship later this year.

“The new format was an experiment for 2021 and we decided to have three races with such a format,” said Binotto. “I think after the first one it’s still to early to decide, we need a bit to digest it.”

One criticism of the new arrangements was that Saturday morning’s practice session was run with the cars under ‘parc ferme’ conditions which tightly limited the changes teams could make.

“Certainly there are things that can be improved, like maybe considering what can be done for Saturday morning, make it a bit more relevant,” said Binotto.

“But overall I think as well what will be the numbers from TV and the audience will be important. So I don’t think that we can have a final judgement right now. I think we need to wait for the next two F1 opportunities to have a better picture.

“I think that the race, the mini-race the sprint quali is a bit strange for me. But as I said, we need to digest.”

“It’s good that we have this trial now this year for three weekends. I think it’s good to take our time together with the fans, with our partners, with our teams, with Formula 1, with the FIA to analyse exactly how these weekends event and then make conclusions based on that. That’s just an initial view.

“I think it’s a good idea to only use let’s say at specific events, tracks for a different format. So I don’t see that, for example, that’s just the standard for all weekends.”