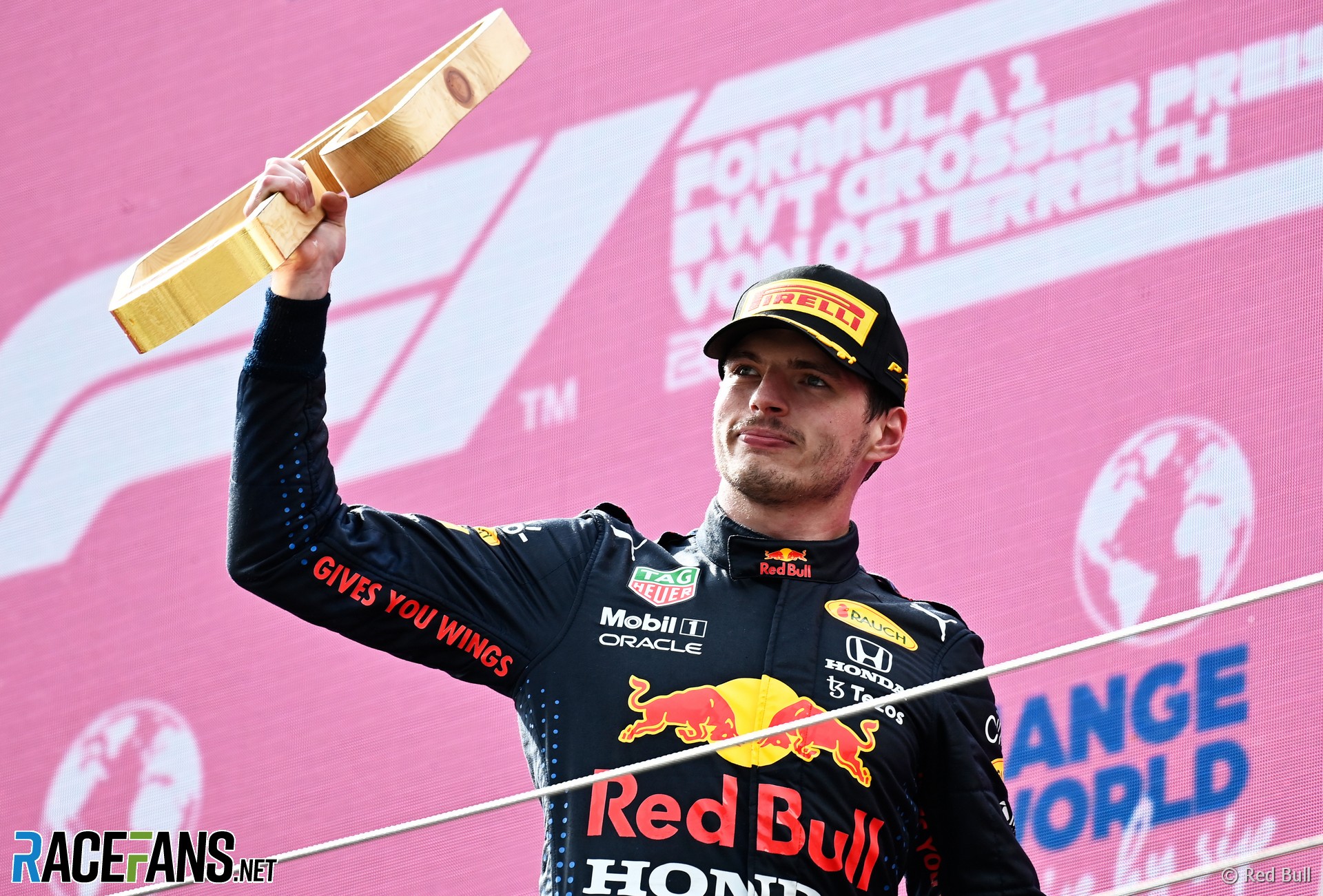 With his 15th career win, Max Verstappen achieved a rare feat for the first time.

The Red Bull driver completed a clean sweep of setting pole position and fastest lap, and leading throughout the race on his way to victory. This was his first ‘grand slam’.

Underlining how uncommon this achievement is, Verstappen is only the 25th driver in the history of the sport to do it. Yesterday was the 1,044th round of the world championship, but only the 63rd to produce a ‘grand slam’ – just 6% of races have been won this way.

This is only the second grand slam since the reintroduction of the bonus point for fastest lap in 2019. On balance, this rules change has probably made it less likely drivers will achieve grand slams. While it has increased the incentive for the race leader to push for fastest lap, the same goes for the drivers behind them – and there are more of those.

Jim Clark holds the record for most grand slams with eight. Lewis Hamilton, who achieved the most recent grand slam prior to yesterday in the 2019 Abu Dhabi Grand Prix, is next with six. Two other current drivers appear on the list: Sebastian Vettel with four and Fernando Alonso with one.

Verstappen’s 15th win means he has as many victories as Jenson Button, while his seventh pole position puts him level with Jacques Laffite. He also recorded his 50th podium finish in his 128th start, on the day team mate Sergio Perez became the 19th driver in the sport’s history to compete in his 200th race. Daniel Ricciardo is due to become the 20th at the Belgian Grand Prix.

With his latest win, Verstappen can claim two unique feats. He is the only driver to win three races in as many weeks, and the only one to win races at the same venue in two consecutive weeks. Opportunities to equal this may be scarce once the schedule returns to normality, though there are three more ‘triple-headers’ on the 2021 F1 calendar.

Despite a fine qualifying performance by George Russell, Williams’ wait for their first point in almost two full years continues. Having missed the cut for Q3 by eight-thousandths of a second last week, he made it in by the even narrower margin of six-thousandths of a second this time, putting the team in the final 10 for the first time since the 2018 Italian Grand Prix. Eighth on the grid was their best starting position since Felipe Massa achieved the same at Suzuka in 2017.

For all that, Russell finished out of the points again, despite having spent a total of 83 laps inside the top 10 this year.

On the flip-side, Lando Norris extended his points-scoring run with his third podium finish of the year, and fourth of his career. Just nine races into the season, he’s already racked up 101 points, more than he managed in either of his previous two campaigns of 21 and 17 races each.

The tide may be turning between the Ferrari drivers. For the fourth time in five races Charles Leclerc did not out-score Carlos Sainz Jnr, this time having been instructed to let him past. Sainz went on to claim fifth place, and moved within two points of his team mate in the championship, having been 20 points behind five races ago.

But the biggest development in the championship is surely that Hamilton has now fallen to 32 points behind Verstappen. This is his biggest deficit to a rival in the world championship since the 2016 Japanese Grand Prix, following which he trailled Nico Rosberg by 33.

Four races later Rosberg won the world championship in the season finale at Yas Marina. This year Hamilton has 14 races to fight back and more points-scoring opportunity due to the fastest lap point and sprint races. But, of course, the same is also true for his rival.

Have you spotted any other interesting stats and facts from the Austrian Grand Prix? Share them in the comments.