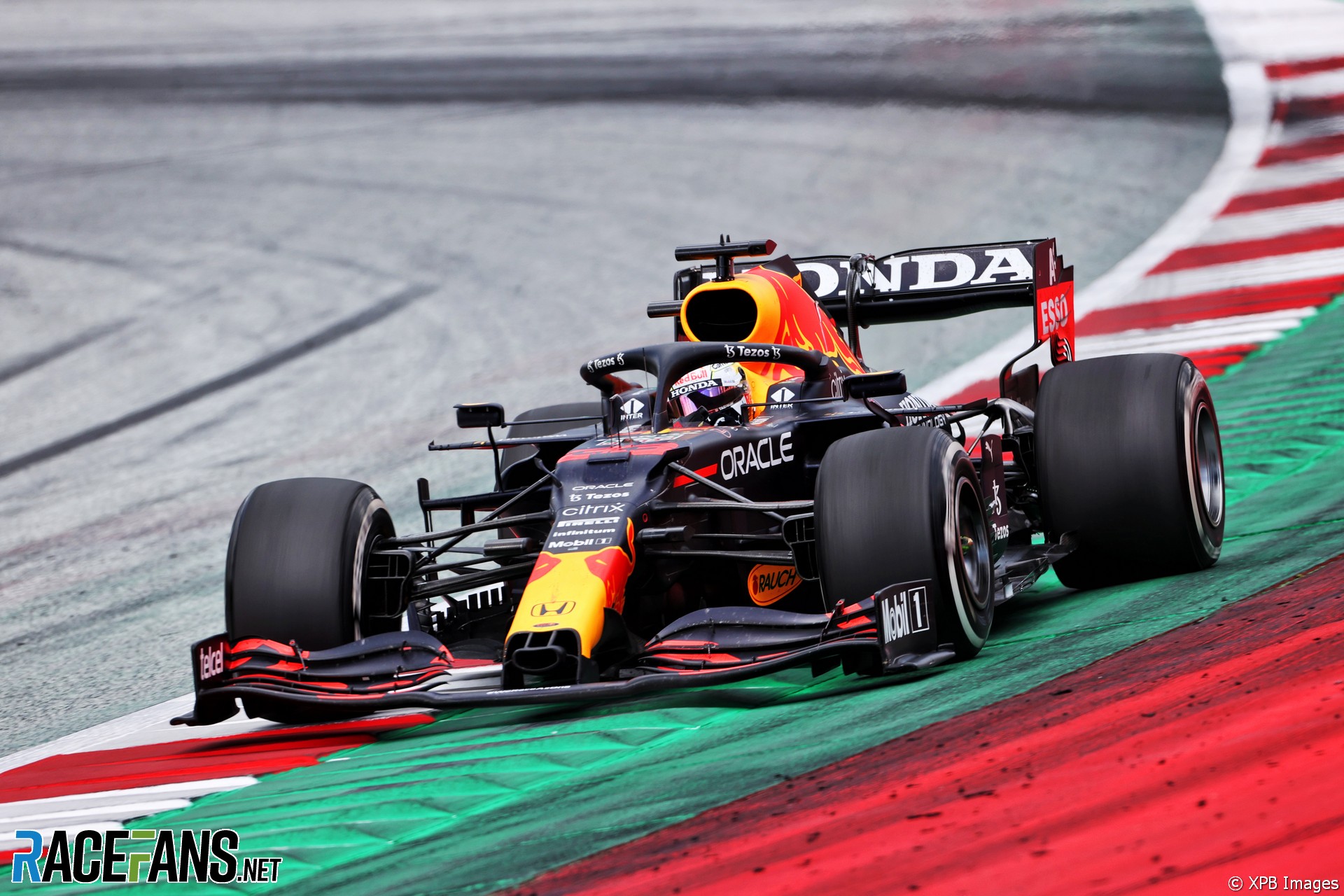 Red Bull team principal Christian Horner rebuffed further claims by Lewis Hamilton that the team has introduced an upgrade to its power unit this year.

He said a new oil introduced by the team, plus declining performance from Mercedes’ power unit, explains the difference in power between the two teams.

Engine manufacturers are not allowed to revise their power units this year except to correct reliability problems. Hamilton has repeatedly stated Red Bull received an “upgrade” when Honda brought new engines at last week’s race in France, a claim Horner has consistently rejected.

“We have a new oil from ExxonMobil so I think they should take full credit for Lewis’ pointing at the engines,” said Horner in response to a question from RaceFans. “The engines are homologated, it’s the same spec.”

Mercedes replaced the power units in their cars one race before Red Bull did. Horner suggested this was done because the performance of their previous units declined more quickly than expected.

“It’s unusual for Mercedes to have had to change so early in the year as they did,” he said. “They seem to have, perhaps higher degradation this year than in previous years.

“But as I say, all we can do is focus on our own job. And another great performance by Honda, our 10th victory with Honda now in under three years. So it’s so far so good.”

“It’s undoubted that Honda have done a great job over the winter but just look at the configurations of the car,” said Horner.

“They’ve got a barn door on the back of their car for this race and we had a pretty skinny rear wing. So, you don’t need to be a rocket scientist to work out why we’re potentially a bit quicker on the straights.”