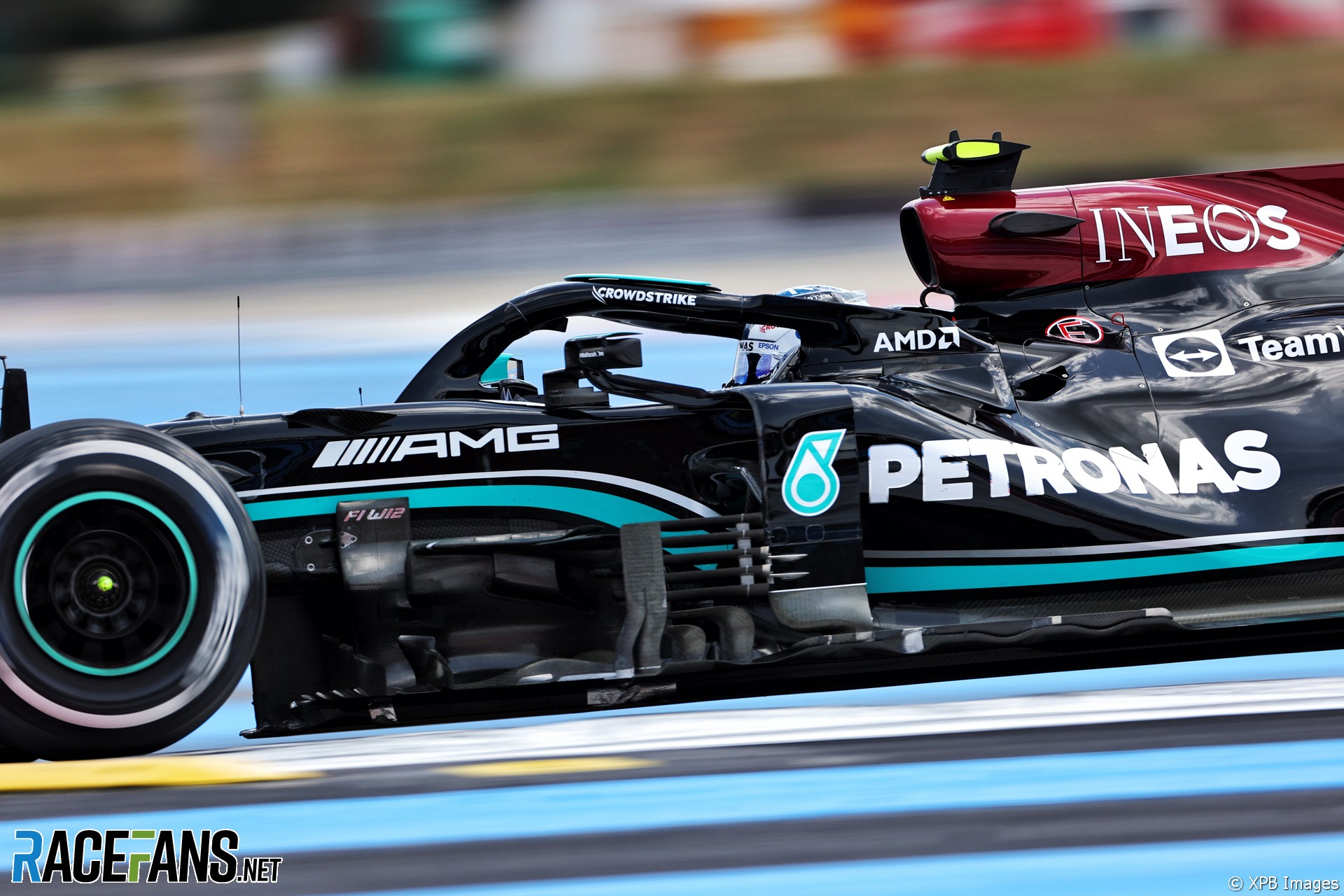 Mercedes CEO Toto Wolff says Valtteri Bottas was right to challenge the team’s strategy call on the radio during the French Grand Prix.

Bottas criticised the team’s tactics as he suffered tyre degradation towards the end of the race following an early first pit stop. He was heard telling the team they should have followed his advice to bring him in for another set of tyres earlier in the race.

Despite Bottas’ obvious displeasure, Wolff said he was pleased by his direct feedback. “I loved it that he that he speaks his mind now and doesn’t internalise,” he said.

“We still believe the one-stop was the better strategy. But when fighting so strong after the stop, we just stressed the tyres too much to make it all the way to the end.”

Bottas said after the race he had “no concerns” over the firm line he took with his team on the radio. “I was making very clear what I was thinking, and I was suggesting two stops earlier in the race,” he said.

“But the team decided it was going to be one stop. So we went with the one stop, and here we are.”

Bottas ran second at one stage, but fell to fourth by the end of the race as the two Red Bull drivers easily passed him. Sergio Perez took the final podium place off the Mercedes with four laps to go, having made his single pit stop much later than Bottas.

“By stopping that early, we should have done a two-stopper,” said Bottas. “It was too late to react in the end.”

“The ultimate issue was we thought the tyres were going to last a lot better than they did,” he added. “I think that was the biggest thing. We thought that the hard tyre could do nearly the whole race, but obviously it was not the case.”