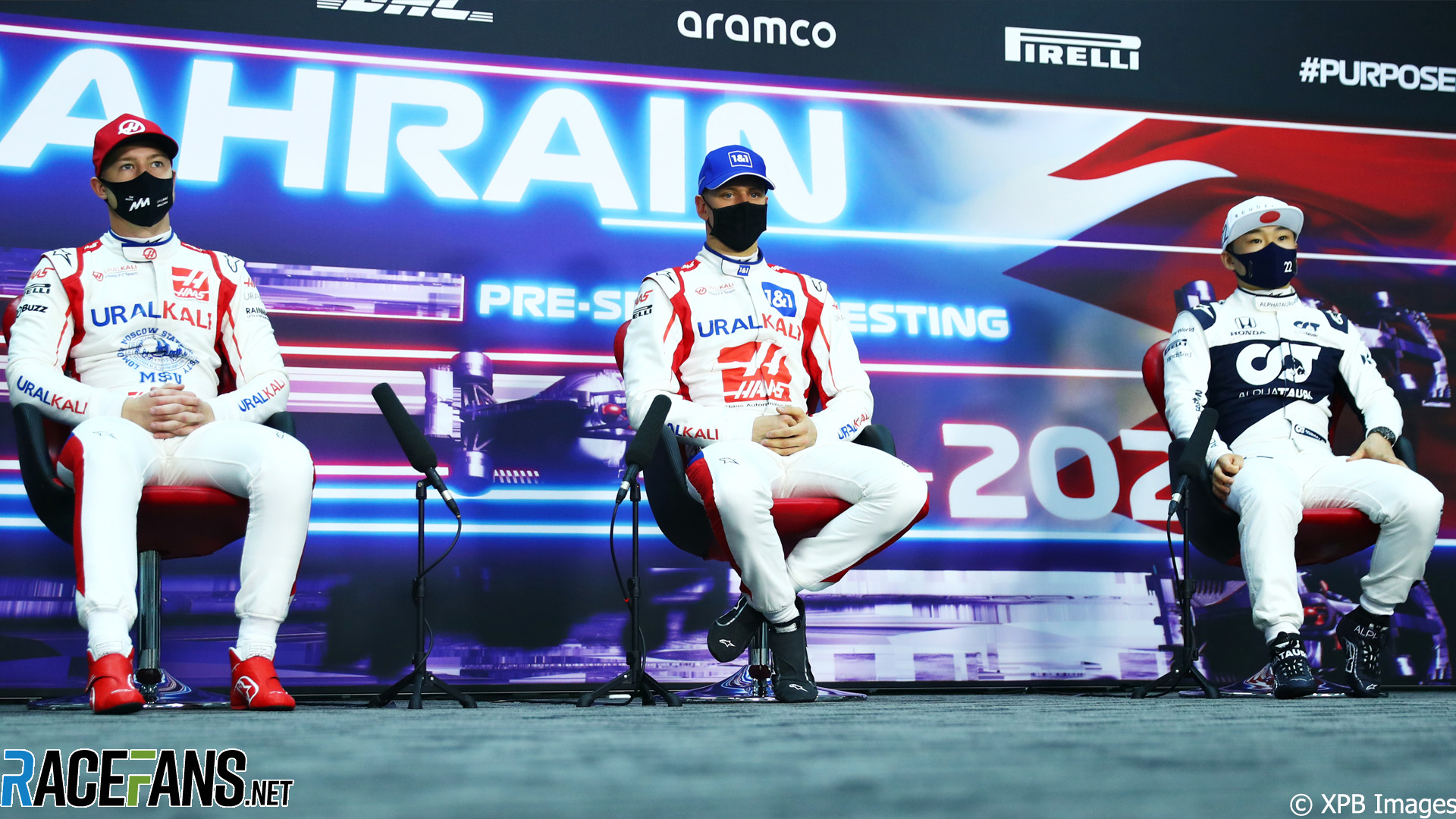 The three rookies on the grid for the 2021 F1 season have little in common, and expectations of their potential differed widely before their debuts. The opening race of the season demonstrated why.

As every Formula 1 fan knows, raw ability is only one ingredient a rookie requires to be successful. Driver, car and team must work together, as not all the key decisions are made in the cockpit, even over the course of a race.

There’s a big difference between being at the front of the midfield or the back of the pack. While a great driver will be able to extract the maximum they can out of whatever equipment they’re given, it’s hard to benchmark where that would be without a comparable driver in the same car.

That fact was always going to make it especially challenging to assess the progress of the two new drivers who have been paired with each other. Mick Schumacher arrived at Haas as Formula 2 champion, an achievement that fully justifies his promotion to the sport. His team mate Nikita Mazepin placed fifth in the same championship, qualifying for a superlicence and so making it possible for the team to select him – and the obvious financial backing he brings – over other candidates.

Both drivers demonstrated their capabilities in F2, both are race winners and – due to the superlicence points system putting an onus on a driver’s junior career – both are considerably more experienced and proven as drivers than was required 20 or even 10 years ago.

No one is hyping up Haas for a good season this year, least of all the team themselves. They have acknowledged their car will not be developed beyond next weekend as they focus on the opportunities offered by 2022’s new rules. It’s clear that they are, at best, fighting with fellow backmarkers Williams on pace, even this early in the season.

To put it mildly, the VF-21 looked a handful in Bahrain. Mazepin had technical problems and spins in practice – including two ‘offs’ in qualifying. His race ended two turns into his first lap.

“He was pretty beat up,” said Haas team principal Guenther Steiner. “I just said to him keep his head up and keep on going. It’s not ideal what happened, but it happened. He beats himself up pretty badly. He’s ready to go again, so we pushed him up again.”

Schumacher also spun off early in proceedings, losing any hope of racing against other cars. From there on, his inaugural race amounted to little more than a test session.

“Mick did a good job,” said Steiner. “So at least we got half of it achieved, what we wanted to achieve, 50%.”

Finishing (most of) the race distance, lapped and after a spin, is a low benchmark. Schumacher and Mazepin are, respectively, famous and infamous, unrelated to what they have so far done on track and so will receive more scrutiny than 2020’s lone rookie, Nicholas Latifi, as he got to grips with a back-marking car but if Sunday running is their only target, Schumacher has already shown everything he can hope for under Bahrain’s spotlights.

The third 2021 rookie, Yuki Tsunoda, comes with a much lower public profile. Having placed a narrow third in last year’s Formula 2 championship – just one point behind Callum Ilott – earned him the top spot in our end-of-season ranking.

Widely lauded as one of, if not the most, exciting in the field, especially given his relative lack of experience, he’s come into Formula 1 with a curious lack of pressure for a Red Bull driver. The machine which fed Red Bull with drivers for well over a decade seems to have been turned off, or at least slowed, after Sergio Perez’s arrival at the top team.

Tsunoda, however, has an serious benchmark in the form of team mate Pierre Gasly. Following his return to the junior team in mid-2019, Gasly has been driving at his best, leaving Red Bull to face difficult questions about whether he was relegated too hastily.

Gasly’s form proved too much for Kvyat last year. Early indications are AlphaTauri has a much more competitive car for 2021. Tsunoda therefore finds himself in a much more high-visibility position than the Haas pair, and up against a much tougher team mate.

He rose to the challenge in Bahrain, however. Having run second in Q1 he failed to make the cut for Q3 after an ambitious attempt to go through on the harder medium compound tyres. But he made up places in the race and, in his first grand prix distance, was still pushing hard by the final lap, passing Lance Stroll’s Aston Martin for ninth place.

Had Gasly not squandered the benefits of his excellent fifth place on the grid through early contact with Daniel Ricciardo, Tsunoda’s efforts might not have shone so brightly. But he must be given credit for not making the kind of first-lap misjudgement which would have been termed a ‘rookie error’ had the mistake been his rather than Gasly’s.

Of the three, Tsunoda has the bigger immediately opportunities, and on the first evidence seems set to grab them. However Schumacher and Mazepin can sit comfortably in waiting for the 2022 ride they are almost certainly guaranteed already. For Tsunoda, the question will be how quickly Red Bull choose to progress his career – something else his team mate can teach him a thing or two about.