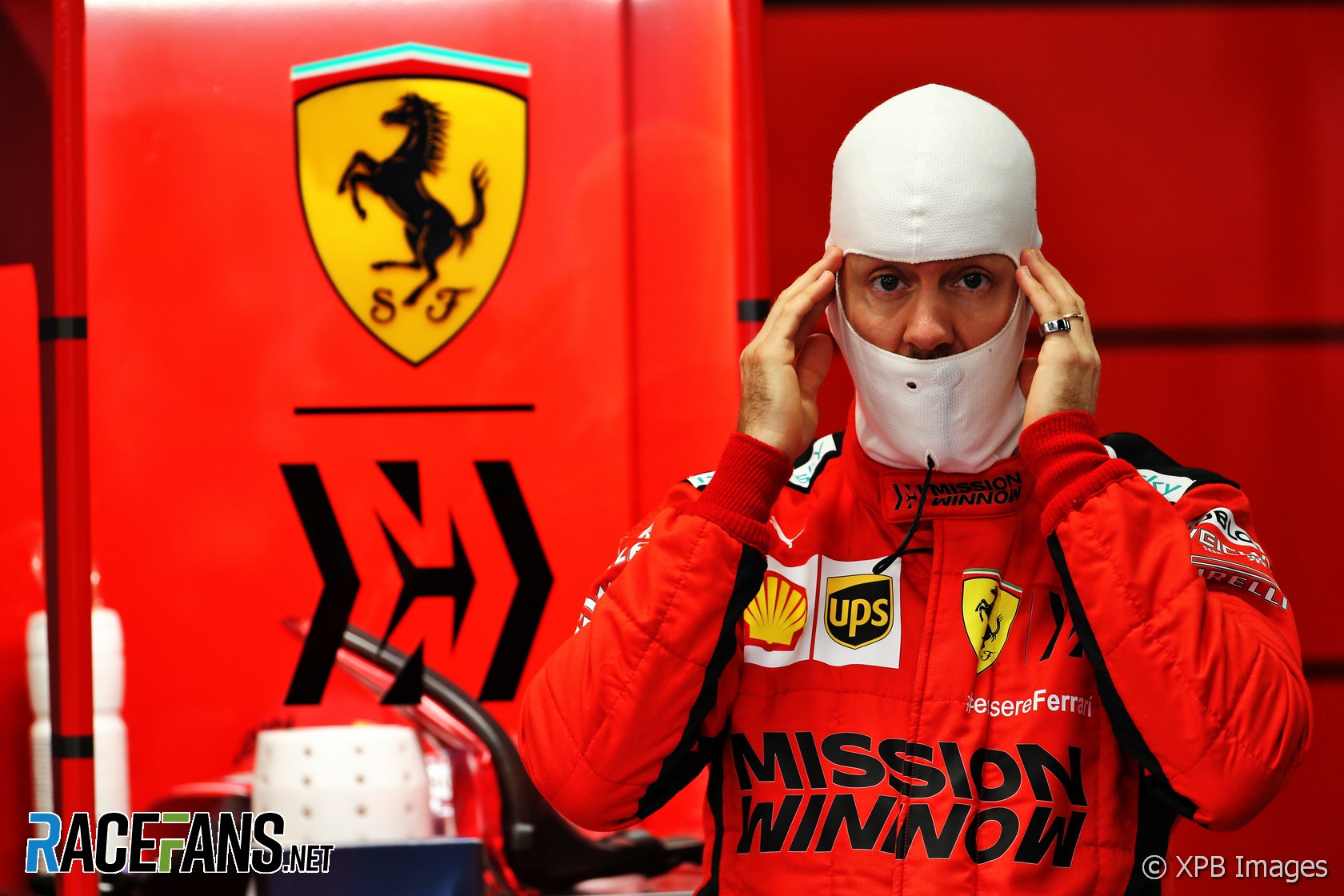 Ferrari’s controversial Mission Winnow branding, which did not appear on its cars at any race during 2020, may return this year.

The initiative backed by Philip Morris International – Ferrari’s largest sponsor, whose Marlboro brand previously appeared on the cars – was revealed late in 2018. It was described at the time as a project “to create engagement around the role of science, technology and innovation as a powerful force for good in any industry”, rather than promote any specific product.

However some accused Ferrari and PMI of using Mission Winnow to circumvent restrictions on tobacco advertising. The branding appeared only sporadically throughout 2019 and wasn’t seen at any of last year’s 17 races. Mission Winnow logos appeared on Ferrari’s cars outside of races at the launch of the SF-1000 and during pre-season testing.

A PMI spokesperson told RaceFans the branding may return at races during the 2021 F1 season.

“Decisions about our approach to single events or races are based on a number of factors, including but not limited to regulations in place in the country and the environment in which the race takes place,” said PMI’s vice-president for internal communications Tommaso di Giovanni. “We will announce plans for the next season and specific races in due course.”

Ferrari is not the only F1 team with current tobacco or nicotine company sponsorship. McLaren also has its ‘A Better Tomorrow’ partnership with British American Tobacco and have recently launched a celebrity-focussed Esports series promoting BAT’s VELO nicotine pouch.

Mission Winnow “is not meant to ‘promote’ any product or brand,” said di Giovanni. “Mission Winnow is an initiative to encourage dialogue around positive change; our own and that of others.

“Through Mission Winnow, we want to let the world know how we have changed; to share our pride in the transformation that the people of PMI have achieved and continue to work for.”