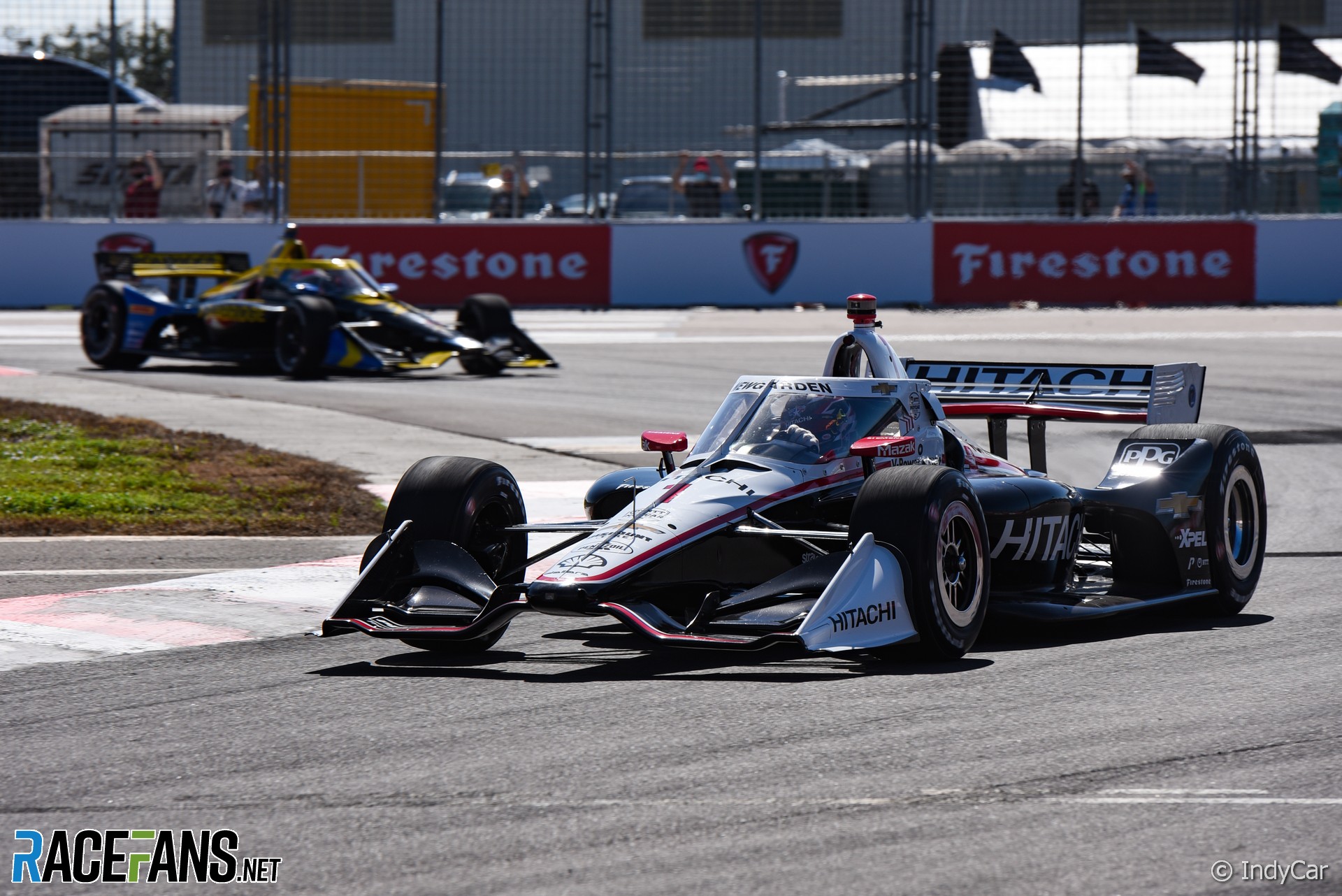 In the round-up: IndyCar has become the latest motor racing series to postpone its season-opening round due to the pandemic. The delay to the Grand Prix of St Petersburg means the championship will now begin at Barber Motorsport Park in April.

"IndyCar officials have announced the 2021 Firestone Grand Prix of St. Petersburg is being rescheduled for Sunday April 25th due to the ongoing Covid-19 pandemic. The move creates a condensed, action-packed early-season schedule for 2021."

"'I’ll be in trouble for this, but let’s dig out all the old normally aspirated engines. Everybody’s got them, the costs go right down, the noise will be back, and we can use them for five years while we sort out an engine for the future.'"

"Patrick’s teams won the Indianapolis 500 three times, including the rain-shortened race in 1973 with Gordon Johncock and then near photo finish in 1982, where Johncock edged Rick Mears, and again in 1989 with Emerson Fittipaldi."

"The programme, set to feature a pair of Glickenhaus SCG 007 LMH ‘Hypercars’ in a recast top class of the FIA World Endurance championship will see the two new SCG 007s entered against a pair of factory Toyota LMH cars, a grandfathered LMP1 from Signatech Alpine (this an ex Rebellion R13) and a planned LMH entry from ByKolles."

"Pagliani, known by his handle Paglia, battled it out in 53 player-vs-player duels in the Grand Final’s two-hour time window, giving him an insurmountable tally of points as the event closed."

Weathertech Racing brings Porsche back to GTLM in 2021 (IMSA)

"The Porsche GT Team closed its GTLM operations following the 2020 championship season, concluding a highly competitive seven-year run that saw the team claim victory in its debut at the 2014 Rolex 24, collect a pair of season titles (2015, 2019) and win its final three races of 2020."

"The hard part is making sure that you perform to the levels of expectation for Aston Martin and that's the hardest thing to do so we are working hard to make sure that happens."

Hear his story and discover what brought him to the Dakar 👇 pic.twitter.com/GwWu6Jc7z6

With both the Australian and Chinese grands prix in doubt, H67 says that expectations for 2021 need to be adjusted:

I’m absolutely fine with 2021 becoming another version of 2020. People understand it’s still to dangerous to hold to the kind of schedule F1 wanted. So scramble it up and race where possible.

The new normal of 2022 may present the all-new car and the F1 calendar and its the series we all hope for.
H67