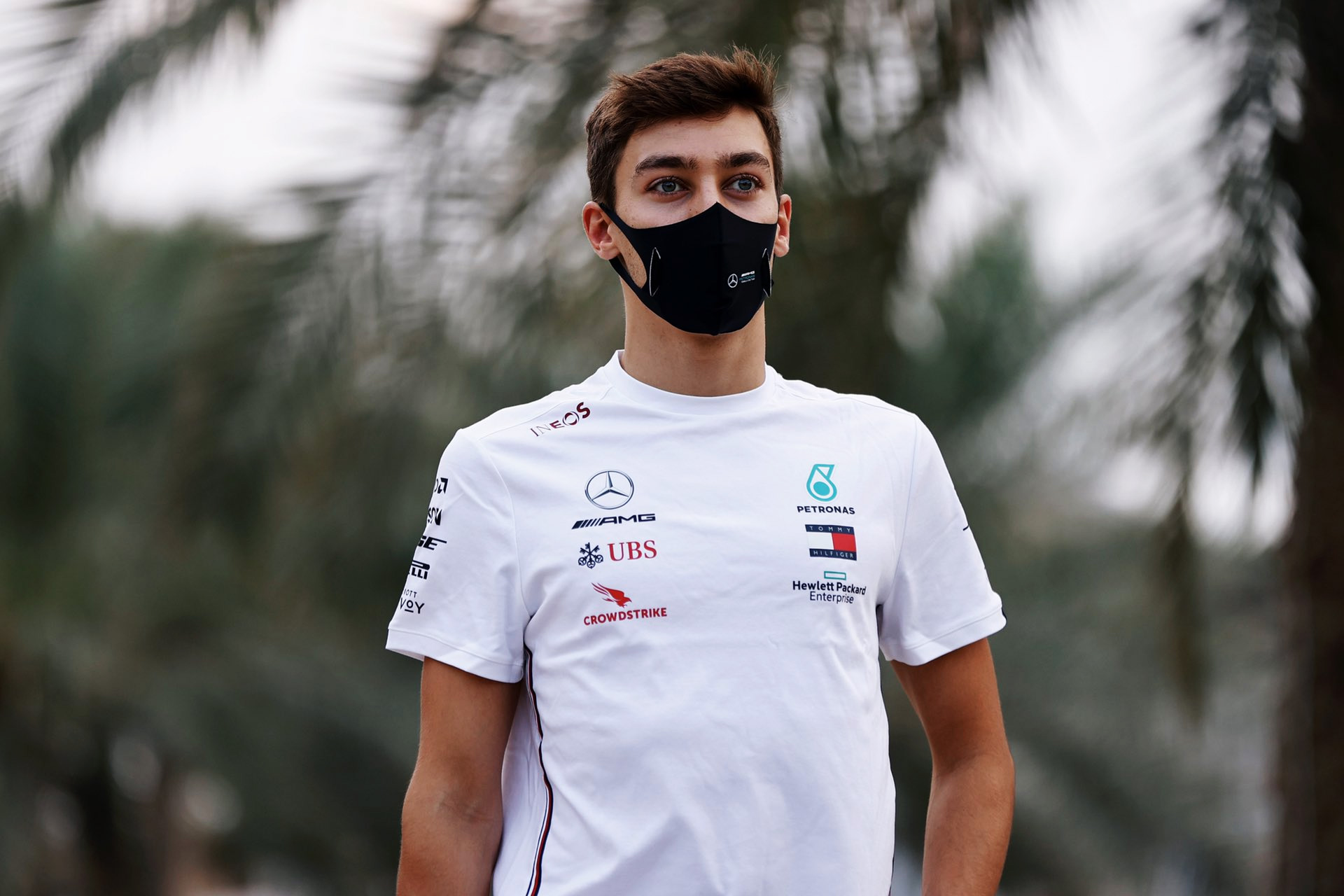 It’s the penultimate race of the 2020 season and both championships settled, so is this going to be a quiet one?

After the extraordinary events of the last few days, not a chance.

George Russell will step in for Lewis Hamilton, following the latter’s Covid-19 diagnosis. The Mercedes junior has driven the factory teams’ cars in previous years and works with the team on the simulator, however, especially under the pandemic restrictions his contact time will have been fairly minimal by necessity.

To some extent, the pressure is off Russell; after 36 race starts without a point, at Williams, he’s likely to get his best-ever result in the Mercedes regardless of what happens. For Valtteri Bottas, however, the sudden and unexpected presence of the other driver in contention for his seat means he needs to comprehensively beat Russell or risk his reputation.

If Russell, in an unfamiliar car, manages to maintain his unbroken record of out-qualifying his team mates, that would be particularly bad news for Bottas.

Aitken and Fittipaldi get their chances

Pietro Fittipaldi will fill in for injured Romain Grosjean at Haas, following his serious crash during the Bahrain Grand Prix. Haas’ test driver since last 2018, he drove their 2019 car multiple times and is familiar with the team environment. Whether he will be able to make anything of the Haas around this unusual, outer circuit remains to be seen, however.

Russell’s promotion has had a domino effect, leaving Williams with a seat to fill. Jack Aitken will therefore miss the final F2 weekend to step into the car. A poor performance by Aitken would be easily explained by Williams’ current car – which neither regular driver has scored a point in, after all – but with a strange circuit layout and several swaps, there’s a real chance for a hero moment.

Aitken and Fittipaldi are both, essentially, unknown quantities – although Aitken has run first practice sessions this year, in the specific car he’ll be stepping into, neither has ever participated in a full grand prix event and it is unlikely that either is auditioning for a 2022 race seat. Until relatively recently, though, a debut in a backmarker team could be a chance to prove your talent so either has very little to lose and a lot of respect to gain from a strong performance.

The Sakhir Grand Prix may not be the best venue to benchmark new drivers, as the shorter Outer circuit which will be used for this weekend’s race is almost unlike any other track Formula 1 goes to.

With only four real corners to speak of, this is the closest F1 has come to racing on an oval for a few decades. The 3.543km track is shorter than the Indianapolis Motor Speedway.

There’s little point worrying about corner stability if there are no corners and although modern cars have shown they can flatten even some iconic corners, like Eau Rouge, without having to brake it will put high demands on sheer power, likely favourite power units over aero.

Russell somewhat prophetically declared the event was “definitely going to be bonkers” when he was asked about it in Turkey. Of course back then he didn’t know he’d be driving for the team which is favourite to win.

Safety back in the spotlight

The FIA has revealed the first details of its investigation into Grosjean’s crash today. While finding are not sure until the end of next month at the earliest, several details from the crash have already prompted fresh debate over key areas of safety.

The performance of Grosjean’s halo and the bravery of the recovery team have been rightly praised. However the manner in which the barrier deformed when Grosjean struck it, and the fact the car was able to catch fire, aroused concern from drivers.

The same section of track Grosjean crashed at will be used again this weekend, and it remains to be seen if the safety structures in that area will be altered ahead of the event.

Red Bull’s double podium secured them second place in the constructors’ title at the Bahrain Grand Prix but the scrap between McLaren, Racing Point and Renault for third goes on.

Racing Point’s double non-finish last weekend played into McLaren’s hands and they currently lead the fight by 17 points. High power demands on the outer circuit, however, could put that back into Racing Point’s advantage if they can avoid reliability issues damaging their score again.

Renault remain just about in contention, 27 points back from McLaren. It might need something dramatic to put them back in the running. But drama is something the first race in Bahrain certainly wasn’t short of.

What are you expecting from this weekend’s race following Sunday’s drama and Hamilton’s unexpected absence? Have your say below.