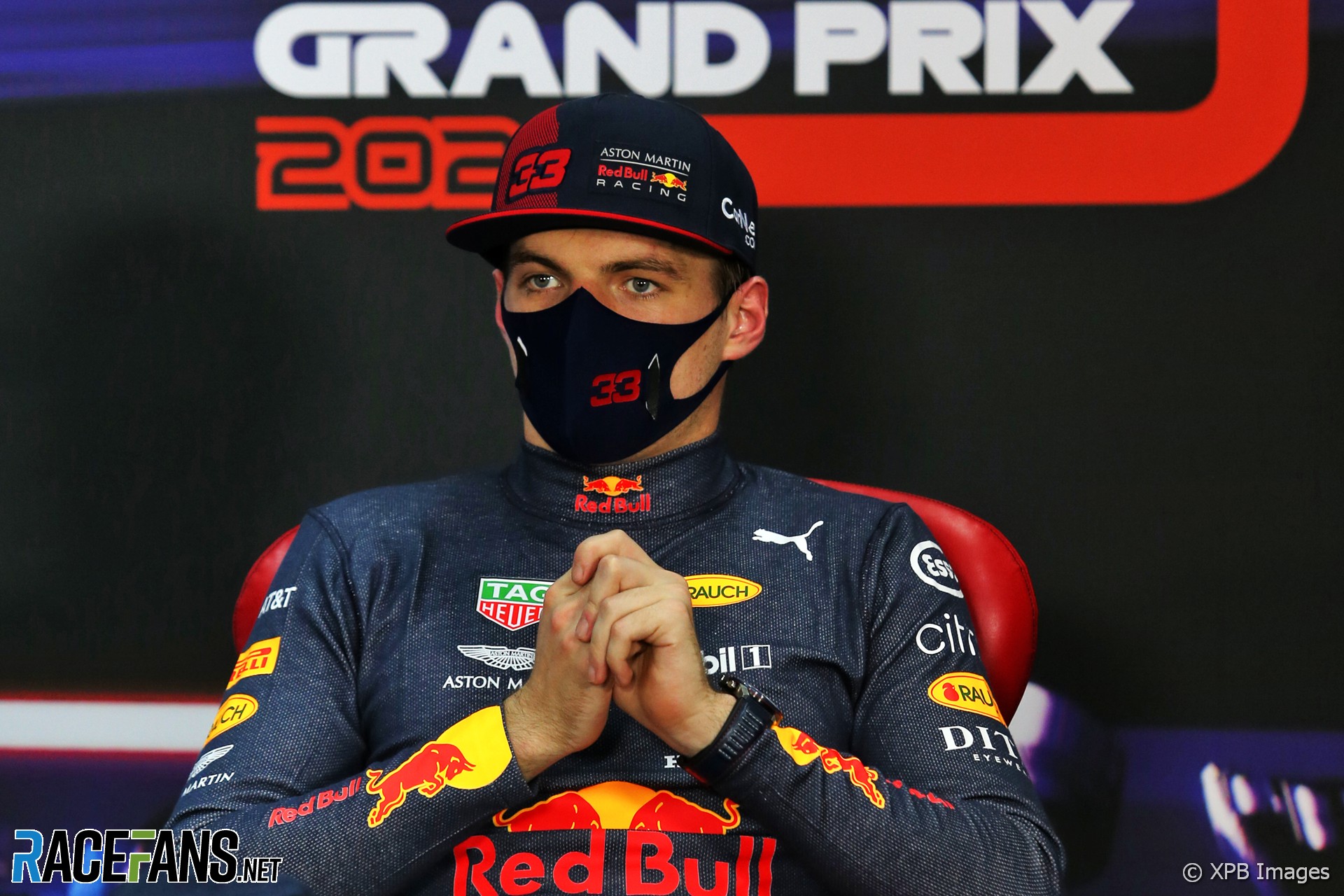 Pirelli’s defence of their heavily-criticised new tyres for the 2021 F1 season has prompted a mixed response from drivers.

The sport’s official tyre supplier provided examples of its new tyres for teams to test on Friday. The 2021 rubber was widely criticised by drivers, many of which said they should not be used next year.

Pirelli responded by pointing out teams had not been able to set their cars up to optimise the performance of next year’s designs. But not all drivers are convinced that would make a significant difference.

Alexander Albon was among those who rejected Pirelli’s explanation when asked by RaceFans for his view on it.

“Balance-wise, I’m sure you can speak down the grid, but no one’s saying there was a big balance issue with the tyre, it was just that we didn’t have grip” said Albon

“We optimise it as much as we can. They tell us the compound of the tyre, more or less what we should aim for and what to expect from it. So the guys do their research or their best estimates and honestly, like every time, they get very close to the optimal set-up of the car on the tyre.

“But you put the old tyres on and you go much faster.”

Albon’s team mate Max Verstappen also doubts whether set-up changes would improve the performance of the 2021 rubber. “Of course the cars are not fully set up for these tyres but honestly the difference we had yesterday in practice is not set-up,” he said.

“You can adjust a few things but if the tyre is not turning, it’s not working. You can turn the car upside-down, it’s not going to be the same speed. I hope we will not use them but let’s see.”

However Pierre Gasly said Pirelli had made “a fair point” about the differences in set-up.

“Obviously we maximise our car with the current tyres, and obviously [we are] fitting something else with different characteristics, different construction.

“At the end of the day it was more like a discovery for us, trying to understand this tyre rather than performing with this tyre. So ultimately we’re going to have a better feeling with the current one than the new one.

“I think it will change if we work a bit in terms of car set-up around what we’ve been given if we understand a bit more the temperature, the pressure, et cetera, and maximise everything. But as the first feeling, obviously it didn’t feel great.”

Pirelli’s head of car racing and F1 Mario Isola said he could “understand” the critical comments from some drivers about the 2021 tyres given they have two years’ experience of the current rubber.

“They are running on cars that have been optimised on the current tyre [for] two years now, because they are the same tyre that we have used in 2019. So they have a level of confidence, of preparation and they are able to set up the car with the current tyre that obviously is at the end of the life cycle.”

Last year teams rejected the new tyres which Pirelli produced for the 2020 season, and decided to keep using last year’s tyres. Isola said: “Every time that you propose a new tyre, there are some criticism there is a change in balance.

“For example, I heard a comment, I believe it was a team radio from Verstappen saying that he was feeling some understeer. We warned the teams that with the new construction they can have more understeer. We invited the teams to correct the set-up in order to re-balance the car. This is obviously something they will do next year.”

Isola said the test had mainly been a data-gathering exercise for the teams rather than an opportunity for the drivers to assess the performance of the tyres.

“[It] was important for the teams to collect aero data. We saw some teams with the rack to collect aero data because the front [tyre] profile is different. We decided not to change the rear profile to avoid changes in the design of the floor. But the front profile is different and for sure it needs some adaptation. They have to adapt the car a little bit to the new product.”