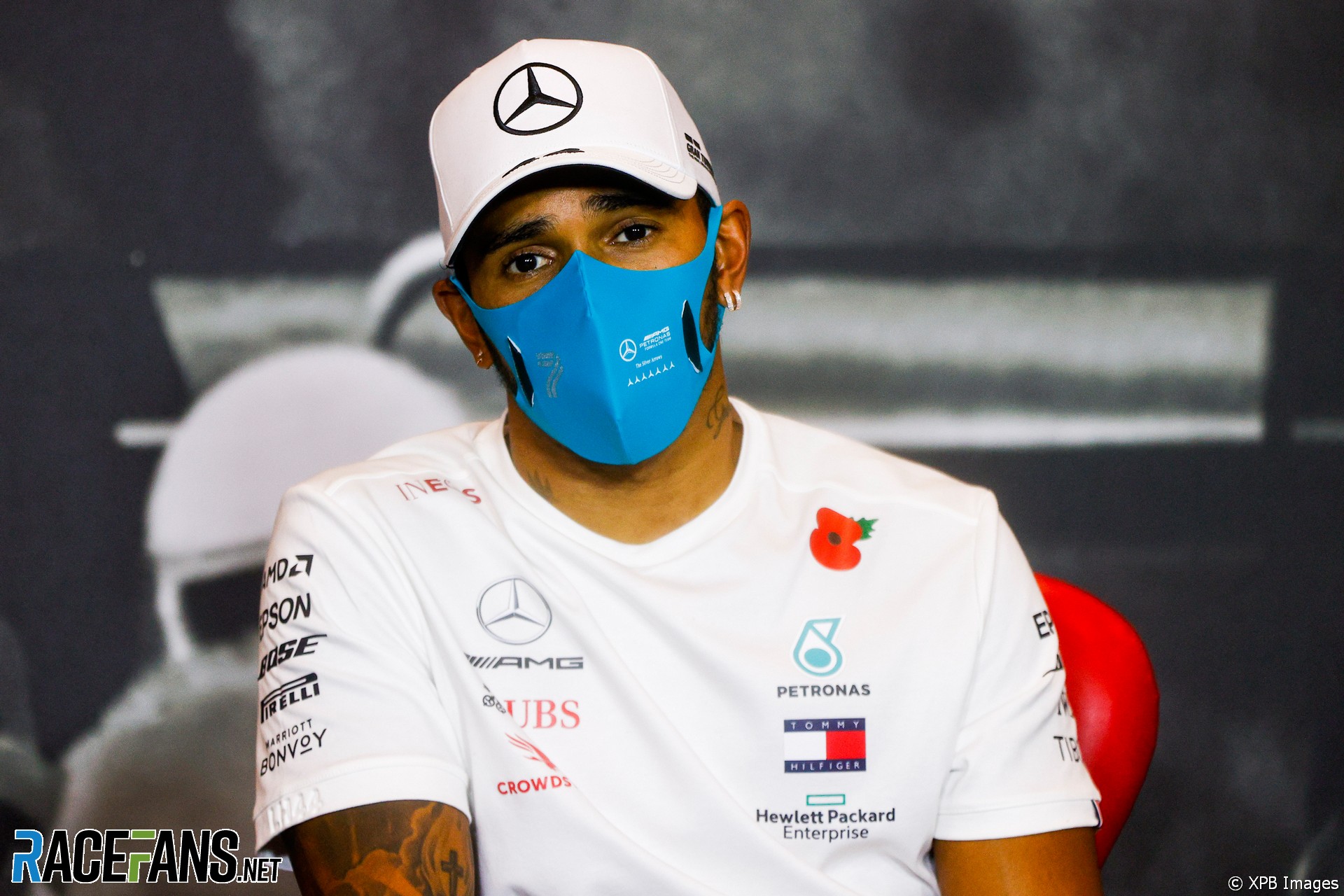 A European court has told Lewis Hamilton a 100-year-old watchmaker may continue using his surname.

Hamilton’s company 44IP appealed to the European Union Intellectual Property Office over the use of the name by Hamilton International. The watch-making company was founded in Pennsylvania in 1892, 93 years before the Mercedes driver was born, and registered the term ‘Hamilton’ in 2014 for a range of goods.

The court noted 44IP, “a company holding the intellectual property rights relating to the racing driver Lewis Hamilton”, brought a case in 2017 challenging the scope of the registration and arguing fair competition had been impeded. This was rejected, and 44IP appealed against the decision in February.

The Fourth Board of Appeal ruled against 44IP following their latest attempt to stop the watchmaker using the name, stating its case was “not well-founded”. It noted the EUTM proprietor [Hamilton International] “has demonstrated a legitimate interest in the registration of the contested mark and its intention to register the contested sign falls within a normal commercial strategy on how to protect the intellectual property rights of the designation ‘Hamilton’.”

“The argument relating to the IP rights of the racing driver ‘Lewis Hamilton’ fails,” it continued. “The contested mark consists solely of one word, ‘Hamilton’, and not ‘Lewis Hamilton’”, which it noted “is a rather common surname in English-speaking countries.”

“There is no ‘natural right’ for a person to have his or her own name registered as a trade mark when that would infringe third parties’ rights,” it added.

“Even the cancellation applicant explicitly accepted that the contested mark ‘Hamilton’ had been used since 1892, i.e. even before the date of birth of ‘Lewis Hamilton’ as a natural person,” noted the court in its decision.

The activities of Hamilton’s 44IP company, named after his racing number, previously drew attention in 2017 when the Paradise Papers leak revealed he had avoided paying millions of pounds in tax on a private jet which he later sold.

The seven-times world champion is in negotiations with Mercedes over extending his contract to drive for the team in the 2021 F1 season and potentially beyond.