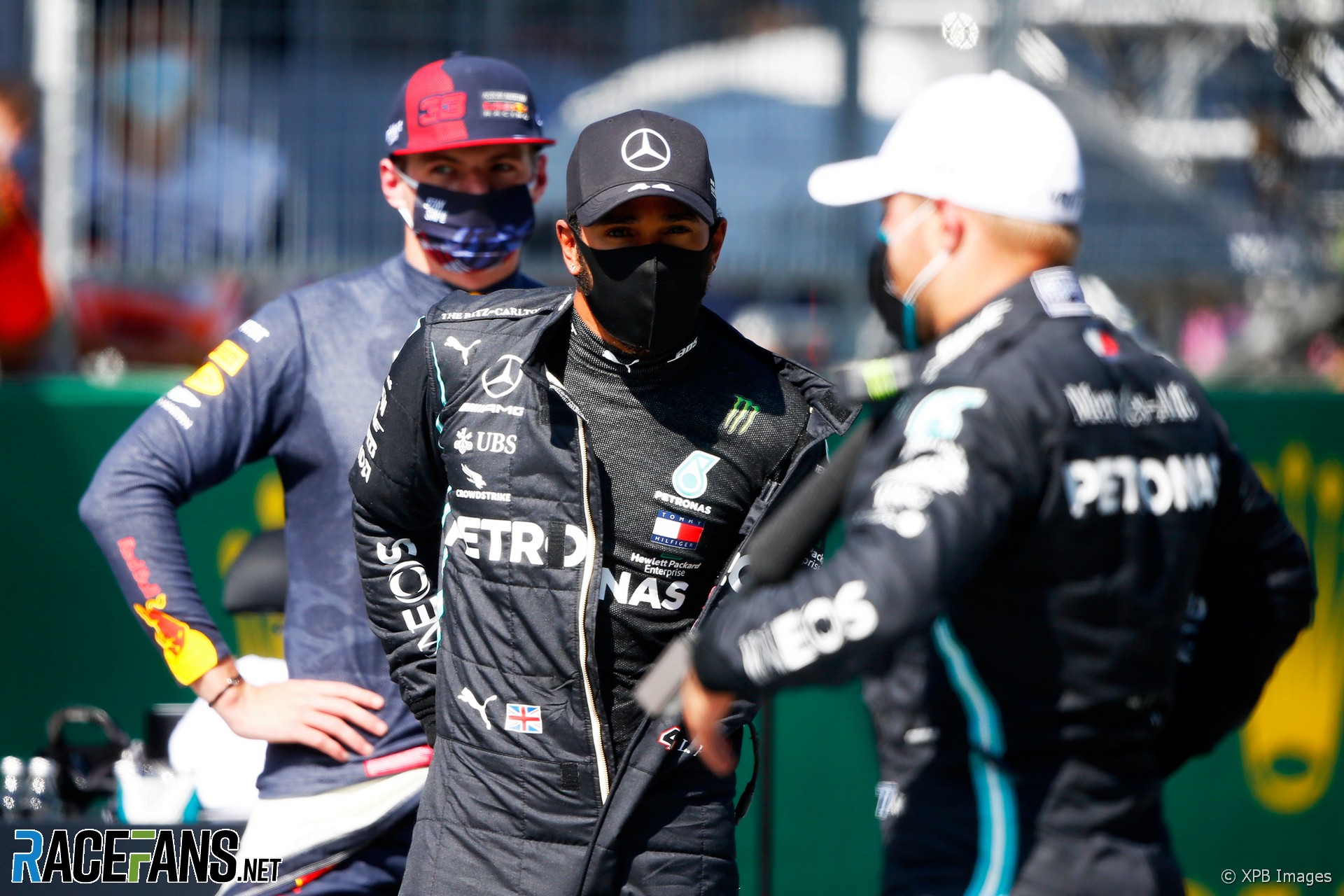 Formula 1 team bosses believe other sports have shown it is possible to enforce a cap on how much drivers are paid.

Teams have discussed how a limit on drivers’ pay can be introduced in future seasons, following the introduction of a cap on their budgets next year. However concerns have been raised that teams could find ways to circumvent any limit on what their drivers can earn, such as by having sponsors pay them directly.

“I think enough was learned about that in other sports,” he said. “In the UK it was in rugby.

“There’s a good precedent set there how to control that one, so that it isn’t circumvented. There will be rules in place for that.”

Under the proposed plans, teams would be allowed to spent up to $30 million on their two drivers, beyond which any further expenditure would be deducted from their budget cap. However the final details are yet to be agreed and no date for its implementation has been set.

Some team principals, such as McLaren’s Andreas Seidl, are keen to see the same policy expanded to included the salaries of high-paid engineers and managers as well.

“We are supportive of the discussion to introduce a salary cap for the drivers,” he said. “I don’t see really a lot of negatives with it and I think there’s enough examples around us in other sports that it is actually feasible to introduce it.

“It’s just important, I think, that we do it also in parallel with introducing a cap on the top three salaries of each team. For us it’s simply the next logical step to do after we introduce the budget cap next year.”

The financial pressures arising from the pandemic make the introduction of a driver salary cap particularly important, says Seidl.

“We all know that we are facing challenging times at the moment in terms of financials. We also don’t know exactly how long this Covid situation is ongoing and the effect of it medium and long term, so that’s why we definitely support these discussions.”