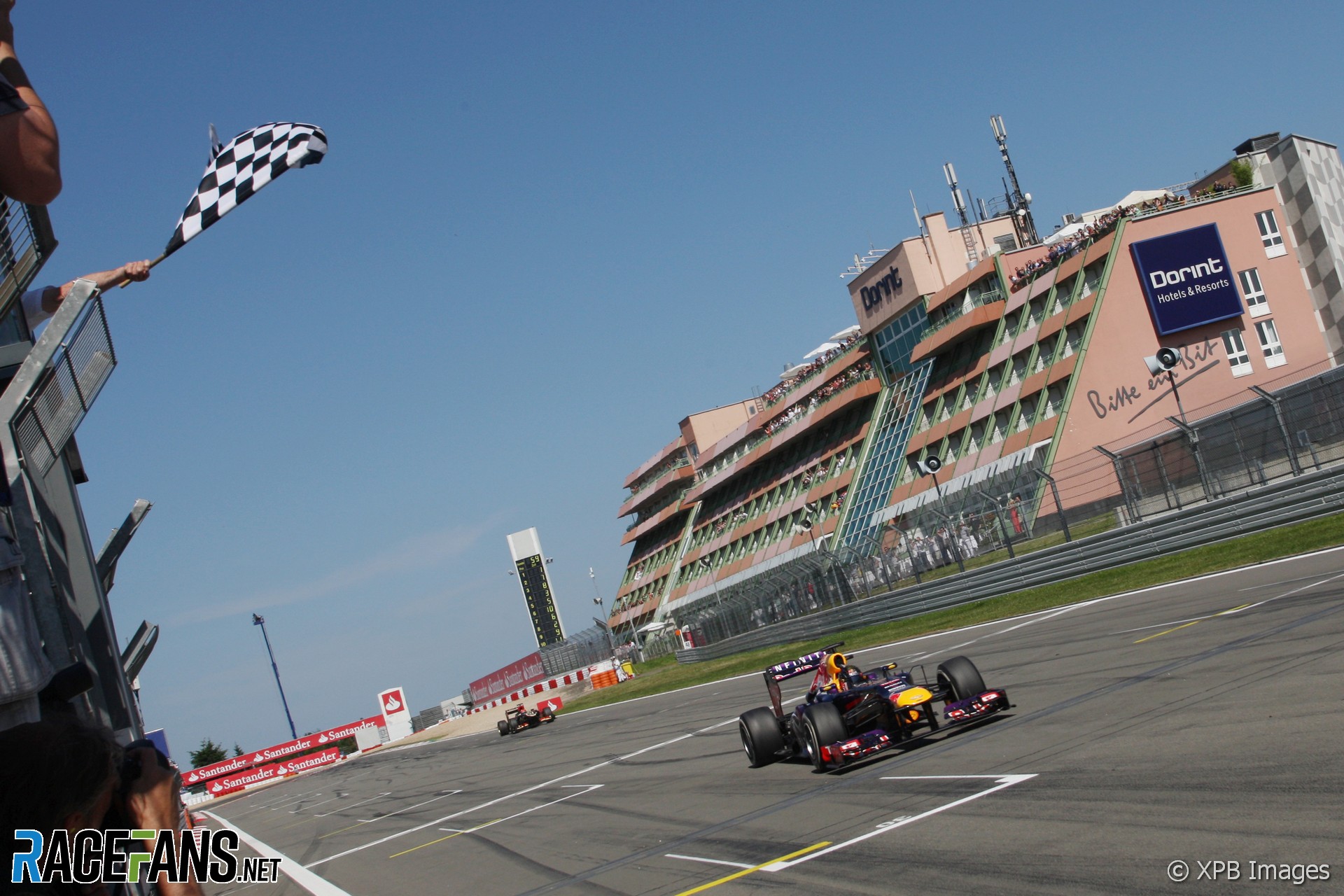 After warm races at Mugello and Sochi, Formula 1’s return to the Nurburgring is set to be the coldest race of the 2020 season.

During its most recent spell on the calendar, the Nurburgring’s F1 races were held in July. The past two F1 races at the track saw substantially different conditions: The 2013 race was warm, but two years earlier much cooler conditions saw race day temperatures struggle to reach just 14C.

This weekend’s race is forecast to be even cooler than that. This is partly to be expected as F1 is making its latest ever visit to the venue: Its first grand prix on the shortened track in 1984 was held on October 7th, but none of the races since, nor any of the previous visits to the Nordschleife took place as late in the year as this weekend.

Friday could be the only day air temperatures reach double digits, rising from 10C during first practice to around 12C during the second session. However the forecast indicates the whole day should be dry.

A similar pattern is expected across the following two days. Saturday’s qualifying session looks set to be dry, if cold, at just 9C. There’s a chance rain may affect the third practice first thing in the morning. Track temperatures will be low, too, as the sun won’t appear until 11am local time, only an hour before the start of that session.

The very cool conditions will remain on Sunday. Air temperatures will be just 8C for the race, which is going to make it very challenging for drivers to make their tyres work. There is a low risk of rain, which rises towards the end of the race, which could add some drama to the final laps.