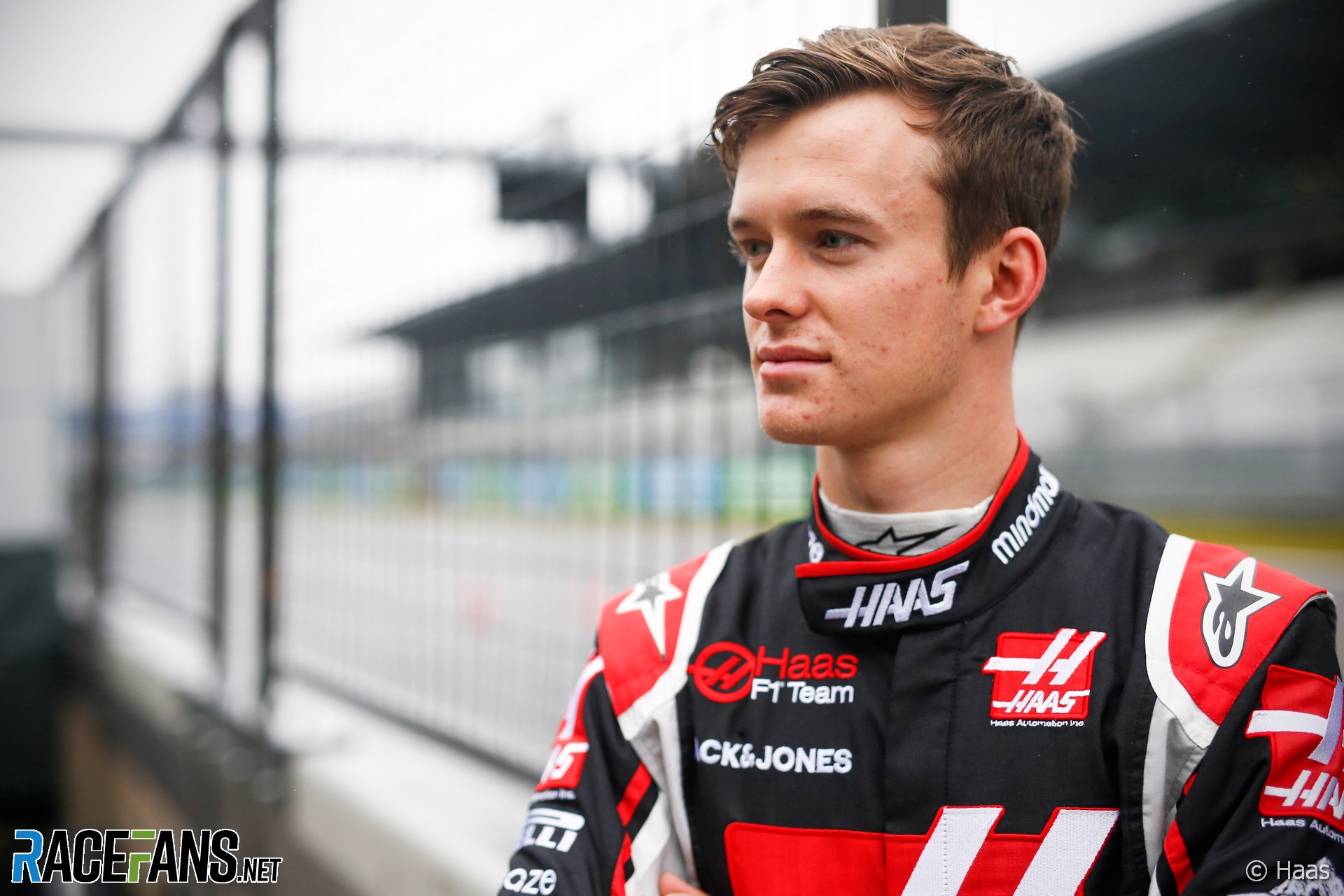 Callum Ilott is not on Haas’s shortlist for an F1 drive in 2021, but could be after his practice run for them on Friday, says team principal Guenther Steiner.

The 21-year-old, who is a member of the Ferrari Driver Academy, will have his first run in an official F1 practice session tomorrow. Steiner, who previously revealed he is considering almost 10 different drivers for their 2021 line-up, said Ilott is not on their shortlist “at the moment”.

“But I have a lot of respect for him because he’s second in the F2 championship which means he’s pretty good. I met him the first time this morning very briefly, we’ve got a meeting this afternoon so I will learn a little bit more about him.

“But therefore I said, I was very honest, he’s not on the list now, maybe he’s on the list tomorrow.”

However Steiner stressed he will not use Ilott’s pace in practice to judge whether he deserves a race seat next year.

“It will not be depending on the first practice result,” he said. “For sure if he does one thing which he shouldn’t be doing, then he’s not on the list, for sure, any more, like if he crashes the car.

“I don’t think tomorrow is about him getting in there,” he added. “Tomorrow for us is actually trying to get something out of him to see how he works. And then he’s a Ferrari driver so I don’t know the plans, what they have with him for the future.”

“What I want to avoid is that he tries to impress us,” said Steiner. “That is one of the tasks because when they try to impress you they normally disappoint you because they do something which is not good.

“So what we are going to speak with him this afternoon, with the race engineers, is what we want out of his test is consistent feedback of what he feels what we are doing and not a fast time. Because it’s always difficult, it’s a lot of pressure, one-and-a-half hours.

“He was in an F1 car before, so he knows it, but it was quite a while ago now. The most impressive thing he can do is not to do anything stupid.”

Steiner confirmed the team has not discussed with Ferrari the possibility of giving Ilott a seat for 2021. “We discussed to get him into FP1 but we didn’t discuss anything further than that,” he said.