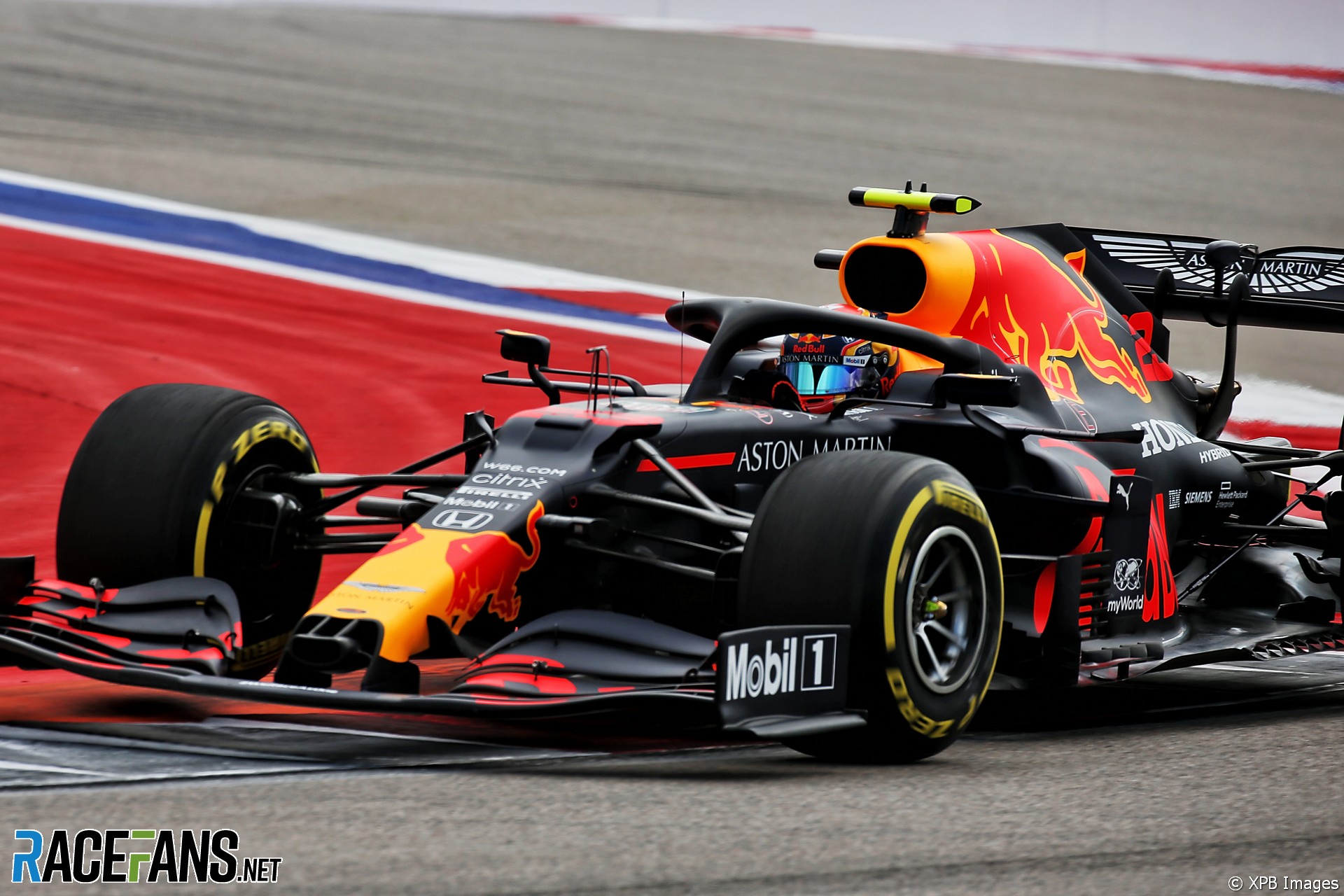 Two drivers have been given five-place grid penalties for the Russian Grand Prix following gearbox changes.

Red Bull’s Alexander Albon and Williams driver Nicholas Latifi have both had fresh gearboxes fitted to their cars ahead of today’s race. Both have done so before completing six consecutive races with their previous gearbox, which means they incur a penalty.

Albon’s penalty will see him fall from 10th on the grid to 15th, his lowest starting position of the season so far. Charles Leclerc moves up into the top 10 in his place, followed by Daniil Kvyat, Lance Stroll, George Russell and Sebastian Vettel.

Latifi originally qualified 19th so will only lose one position as a result of his penalty, to fellow back row starter Kimi Raikkonen. Williams confirmed it identified a problem with Latifi’s gearbox after studying data from it following qualifying, and decided to replace it.