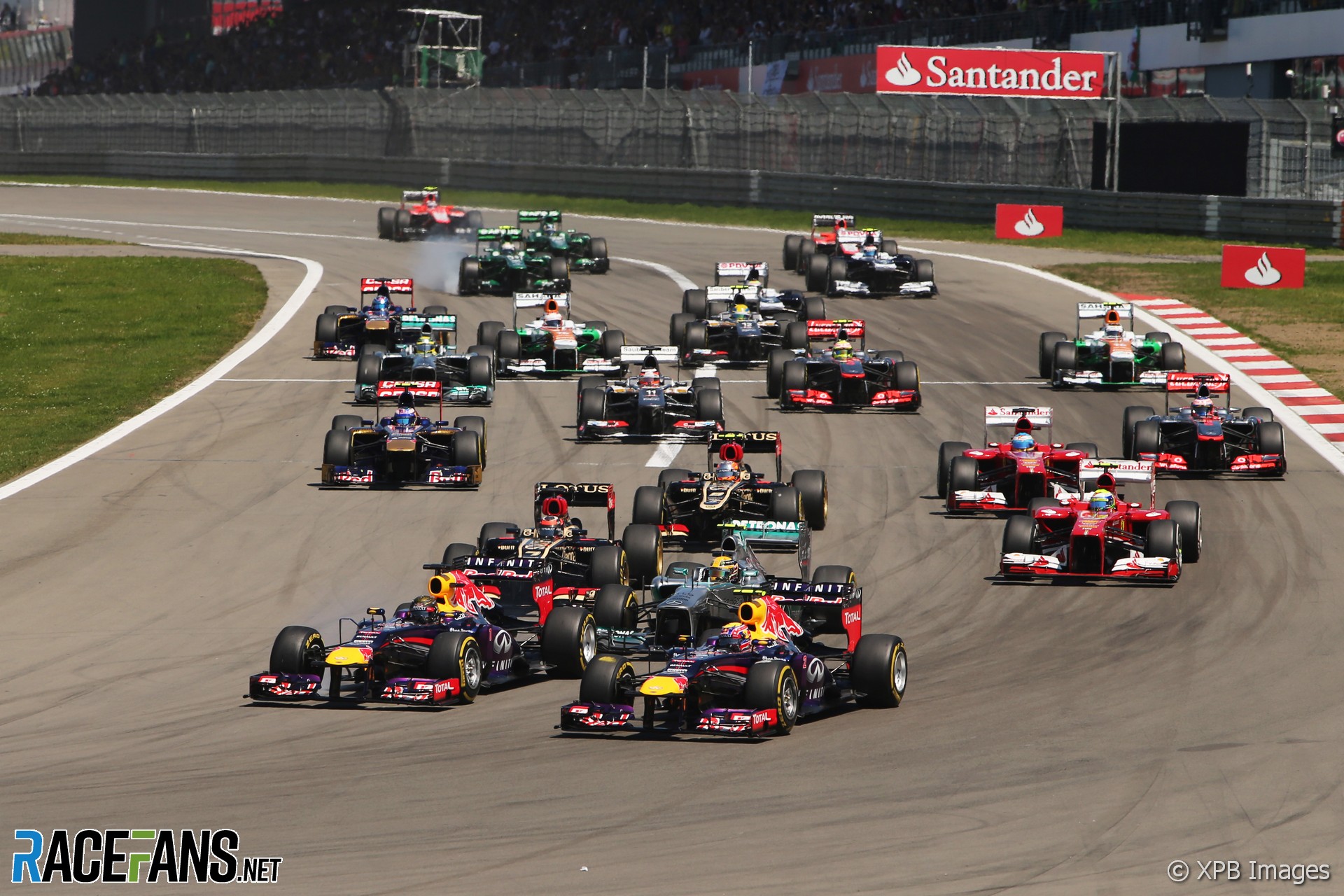 As many as 20,000 spectators will be allowed into the Nurburgring when the German track holds its first Formula 1 race for seven years next month.

The Eifel Grand Prix will be the 11th round of this year’s world championship. F1 will return to the modern, shortened Nurburgring which it first raced on in 1984.

Tickets for the race will go on sale tomorrow and be made available exclusively online via the circuit’s website. A race weekend ticket will cost €199 (£182).

Following the delayed start to the 2020 F1 season, circuits initially held races behind closed doors with no fans present. However in recent races small numbers of spectators have been admitted.

Ferrari invited a group of a few hundred medical professionals to the Italian Grand Prix at Monza earlier this month. Around 2,000 paying spectators were admitted to Mugello. A larger crowd will be allowed to attend this weekend’s Russian Grand Prix.

But Sebastian Vettel said fans who attend next month’s race at the Nurburgring will have to be prepared for the possibility of cold weather conditions.

“It’s called German Siberia for a reason,” said the Ferrari driver. “So we can expect anything.

“I think we can expect it to be, if we’re lucky, 20 degrees [Celsius]. But it could also be close to zero. So it will be a challenge.

“Nevertheless, I think is a great track. Obviously [I have] good memories. Last time I think we were there I won so I’m looking forward to go back.

“It’s a really interesting and nice track to drive. And with these cars especially, should be a lot of fun. For sure the weather, I think, will play a role. It would be a surprise if it didn’t.”

21 comments on “Nurburgring confirms 20,000 fans will be admitted to Eifel Grand Prix”