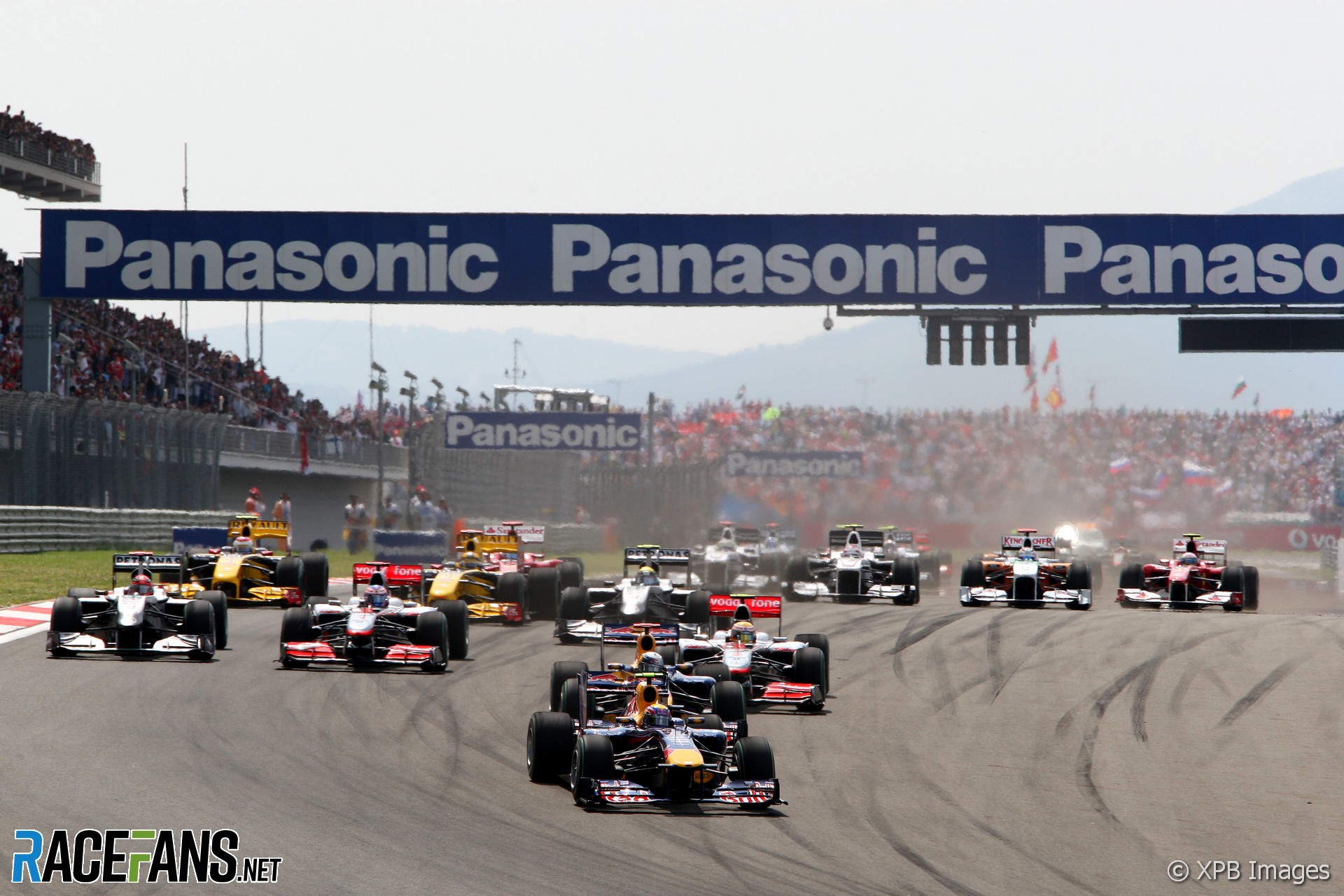 The 2020 Formula 1 season will feature at least 17 races after the championship confirmed details of four further rounds on this year’s calendar.

The original 22-race schedule was heavily disrupted by the Covid-19 pandemic, which led to the cancellation or postponement of the opening 10 rounds. As RaceFans revealed last week, the latest races to be confirmed on the schedule include a return to Istanbul Park in Turkey, plus a pair of races at the Bahrain International Circuit ahead of the finale at Yas Marina.

The last three races on the schedule will run as a triple-header on consecutive weekends. The second Bahrain race will be officially called the Sakhir Grand Prix.

F1 has not confirmed whether different configurations of the Bahrain track will be used for these two races. The championship is believed to be considering the possibility of using the shorter ‘Outer’ circuit for the second race.

“We are proud to announce that Turkey, Bahrain and Abu Dhabi will be part of our 2020 season,” said F1 chairman and CEO Chase Carey.

“This year has presented Formula 1 and the world with an unprecedented challenge and we want to pay tribute to everyone across Formula 1, the FIA, the teams, and our partners who have made this possible.

“While we are all disappointed that we have not been able to return to some of our planned races this year we are confident our season has started well and will continue to deliver plenty of excitement with traditional, as well as new, races that will entertain all our fans.”