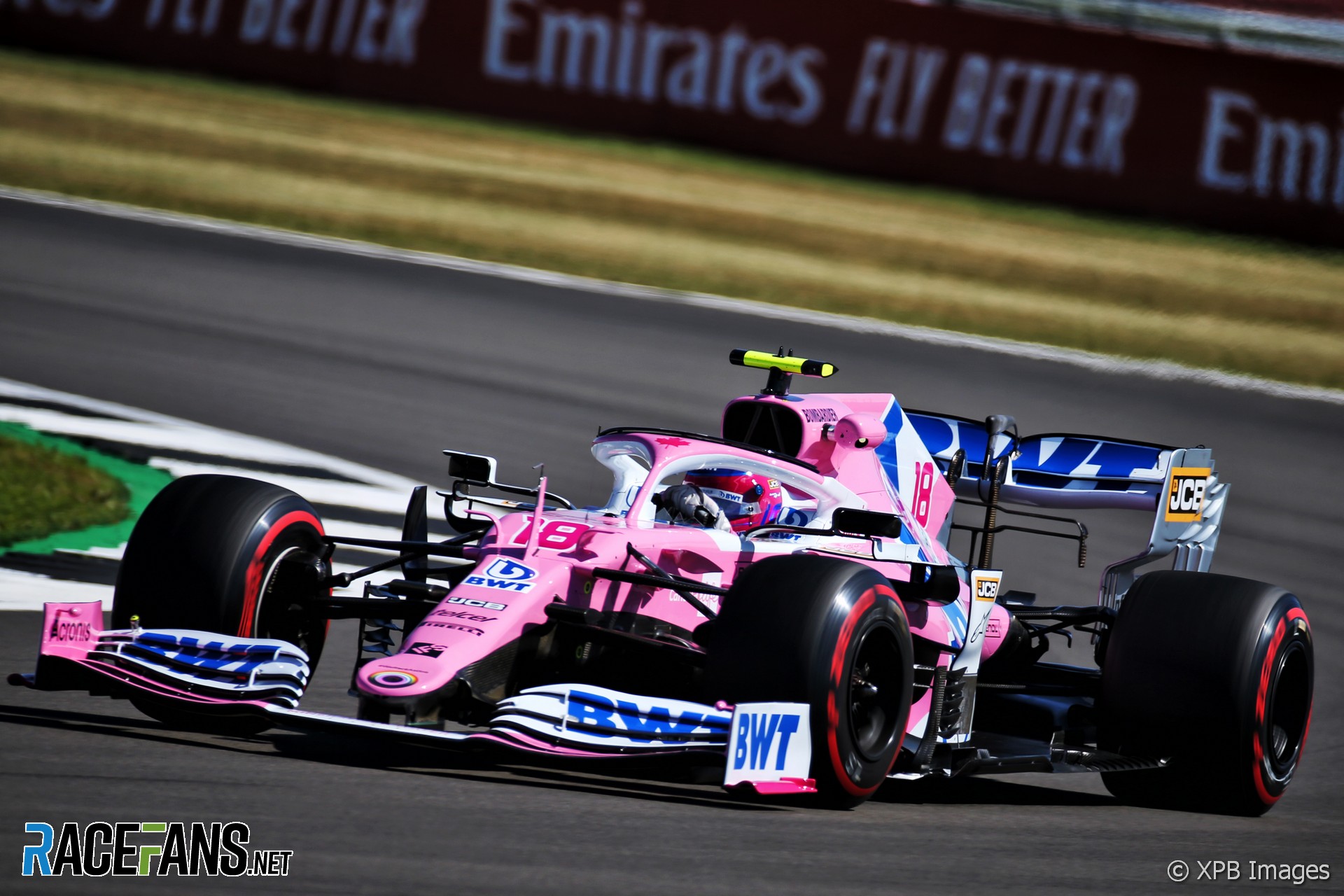 The FIA’s verdict on Renault’s protest against Racing Point is facing appeals from at least three teams.

Sources at Renault and McLaren have confirmed to RaceFans the two teams will appeal against the decision published by the FIA stewards this morning. They believe the penalty handed down to Racing Point is too lenient.

Ferrari has also announced it intends to submit an appeal. The FIA confirmed it has received notices of intention to appeal from all three teams.

A panel of four FIA stewards today upheld Renault’s protest against Racing Point over the design of its brake ducts. They ruled Racing Point violated F1’s listed parts rules by basing the design of the rear ducts of the RP20 on the parts used by Mercedes on its 2019 car.

The stewards noted the design of those parts is legal under the technical regulations and have indicated Racing Point may continue to use them. This outcome prompted criticism from several team principals during today’s press conference.

“I understand the technicality behind that,” said McLaren Racing CEO Zak Brown. “When you go through technical inspection something has to be a certain weight, size, dimension and it passes that test. But how it actually arrived on the car has been deemed illegal.

“So I think that needs to be clarified and cleaned up for the future, that you can breach the sporting regulation but be clear in the technical regulation and then it continues on. Because if you read the documentation, there were docked because of the unfair competitive advantage that they had in Austria. But aren’t they still carrying that unfair advantage this weekend?”

For the breach of F1’s design rules, Racing Point was fined €400,000 and had 15 points deducted from their constructors’ championship score. The points deduction is less than the 34 points the team scored over the course of the last three races, which were the subject of Renault’s protest. It dropped them from fifth in the championship to sixth, with Renault, Ferrari and McLaren immediately ahead of them.

Teams had a 24-hour window to declare an intention to appeal beginning when the verdict was issued at 9:30am local time this morning. Having done so, they must now submit their appeals within the next 96 hours.

Speaking in the FIA press conference earlier today Ferrari team principal Mattia Binotto said “the most important point that has at least been clarified is that there has been a breach of regulation” but he intended to consider whether “the penalty and the verdict [is] the right one”.

76 comments on “Ferrari, McLaren and Renault notify FIA they intend to appeal against Racing Point penalty”